Skip to Content
Home / Latest / The Beat Of Visibility 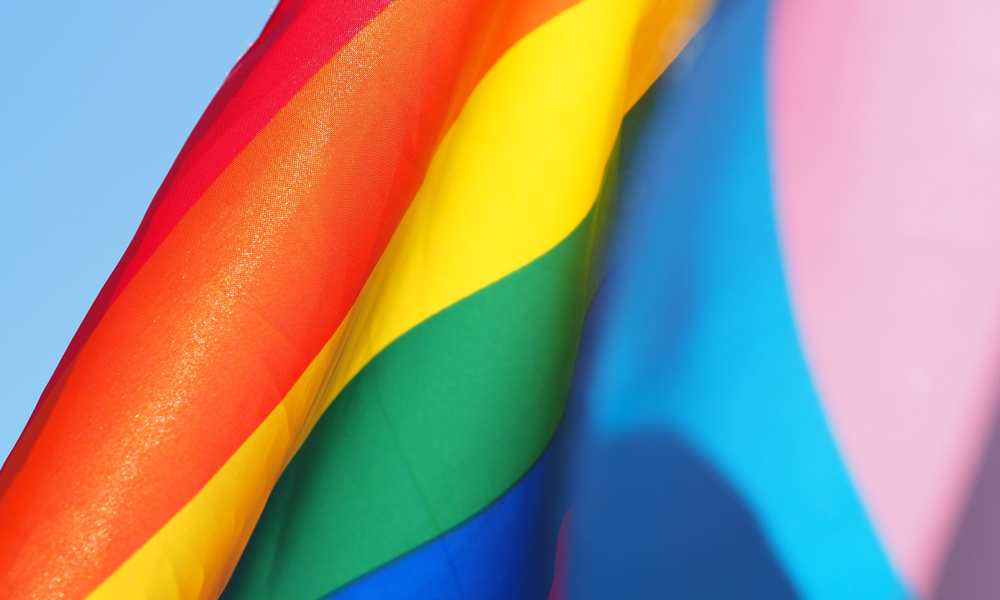 We want to be seen and heard. No more apologies, this is us…

When I watched the movie The Greatest Showman (2017) with Hugh Jackman, I immediately related myself with the whole social idea behind the musical. No, I am not as ambitious as Phineas Taylor Barnum, Hugh’s role, but I felt connected to the other characters who give life to his circus – diverse talented people who were hiding themselves from society or trying to survive in the most invisible way possible. We may have had the feeling of seeing that before in comics and in other movies, but the lyrics of some songs were the icing on the cake to hook me.

The original song “This Is Me,” written by Benj Pasek and Justin Paul, awakened some dormant power that helped me to become stronger whenever I face issues related to gender identity or sexual orientation. Although the lyrics are directly connected to the marginalized characters in the plot, members of the 2SLGBTQIA+ communities in other marginalized groups can replicate it.

Many of us have learned to be ashamed of “scars” and have experienced verbal aggressions that just emphasize people’s biases and prejudice. We need to know that we are brave, that we are glorious, that we aren’t afraid to show our authentic selves. I am so thrilled to see more people who aren’t scared anymore to be seen despite many other challenges that we have to deal with in our daily lives.

Growing up, I had a few references on TV and media in general. Consuming queer content and artists was akin to a spying operation because I was so afraid to be seen and to give more ammunition to bullies in case of being caught. Nowadays, we can see more and more trans and queer artists and content, and we don’t need tons of camouflage to access their work. Even those people who don’t feel safe enough to come out have easier access to queer content that will help them to feel supported and worthy, improving their sense of belonging among other peers in our communities.

As a queer cis man, I find the current visibility that we are building for our communities is great; however, it isn’t enough, and we still lack visibility for other letters in our rainbow acronym. The Gay Liberation Movement started with trans, gender non-confirming and lesbian activists, and, despite lesbians artists, we don’t see many representatives from the other groups having their space in media (or maybe I need to change my lens to see better).

In a more recent wave, we started to have more trans content and artists on our screens such as Laverne Cox and Mj Rodriguez, who is the first trans actor to win a Golden Globe for best performance in a TV series (Pose). Rodriguez wrote on social media that the award “is going to open the door for many more young [2SLGBTQIA+] talented individuals,” and I cannot be more excited to see more and more trans and queer people thriving.

You may have a different opinion, but Rodriguez knows the importance of the award for the trans communities. Opportunities like that one create visibility and increase the chances for more folks, even if it is a very different field or industry. Those opportunities help people to be seen as they are, and we can even use them to continue engaging with important allies.

I’m saying that because, during a phone call with my sister, who is one of my strongest supporters, I had the chance to share with her some gender identity knowledge. We were talking about the TV show Queer Eye when I mentioned something about the hosts (four gay men and one non-binary person) helping to build LGBTQIA+ acceptance around the world.

She looked at me with big cartoon question marks over her head. I saw that she was trying to understand a new term for her: non-binary. I did my best to explain how Jonathan Van Ness self-identifies, and the meaning for some of the other letters, and this experience showed me the lack of visibility for those identities that are beyond the LGT (bisexuality is a topic for a future contribution, and there is a lot to say based on people’s reaction).

I have also heard from other people that they don’t like the need to have everyone in boxes or labels. They say that we should treat people by who they are. Period. It makes sense in a certain way, but we are not at that level yet considering all the systemic violence and microaggressions that folks have to live with daily.

To answer some of those comments, I started quoting Boaventura de Sousa Santos, who is a professor at the School of Economics at the University of Coimbra, in Portugal. In his article entitled “Nuestra America – Reinventing a Subaltern Paradigm of Recognition and Redistribution,” Santos wrote, “We have the right to be equal whenever difference diminishes us; we have the right to be different whenever equality decharacterizes us.” It’s like individualism supporting collectivism, and vice versa.

Creating boxes, labels and visibility would lead us to a more inclusive society keeping every single person’s identity important. Companies and organizations have been on a journey to create more inclusive workplaces, but we need to do more. People need to feel welcomed and safe in all places.

Conscious consumption is not just related to sustainability and climate change issues. It is reflected in how we interact with our surroundings and other people. When we see trans and queer folks in leading roles, on the stage, in politics, etc., we can see ourselves there as well. Those places are for us. One example is the Netflix documentary Disclose, which explores the importance of visibility for trans actors and how the movie industry has been changing over the past years.

We are seeing more and more queer content produced by queer professionals. We are moving from supporting roles to leading roles, becoming protagonists as well. Everything is possible, and we know that our presence isn’t just tolerated, but celebrated. And celebrations ask for music! So it is already clear that we will be dancing and marching on to the beat for the recognition of our rights, for equal opportunities and for the elimination of prejudices. We want to be seen and heard. No more apologies – this is us.