Skip to Content
Home / Life / The Sacred Camaraderie Of Fuck-Buddies 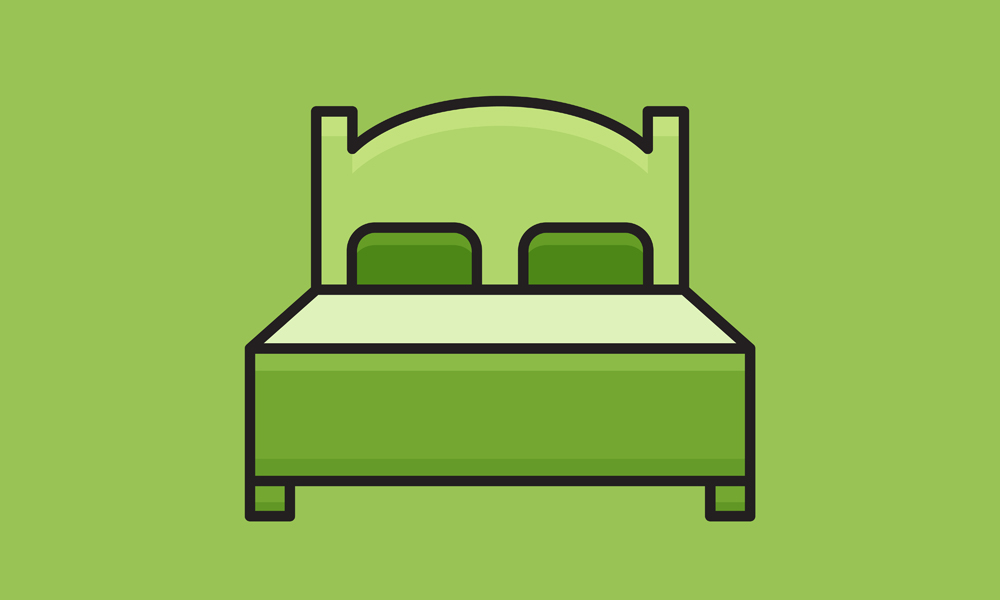 The Sacred Camaraderie Of Fuck-Buddies

“A friend to breed is a friend indeed,” or however the saying goes. For those of us who find ourselves floating through the banal purgatory between romantic relationships while simultaneously feeling exhausted by the tumultuous roller coaster of casual dating, it can be comforting to find stability in a regular fucking. Therein lies the beauty of an adored fuck-buddy, where the relationship is rooted solely in the purpose of sex, with no expectations for further intimacies outside of the allotted dick-appointment time slot.

Without putting too much significance on labels when it comes to human sexuality, it is important to first spell out the difference between a fuck-buddy and a “friends with benefits.” Friends with benefits refers to two pre-existing friends who, in addition to enjoying the regular social activities that come with friendship, consciously choose to participate in sexual intercourse with one another without expanding into something more romantic and intimate. A fuck-buddy, on the other hand, refers to an individual with whom the foundation of your relationship is based solely on sexual rendezvous without branching out into something more emotionally intimate such as a romantic partnership or platonic friendship – simply put, it’s someone you enjoy hooking up with but who is also cool to chat with as well. In essence, a fuck-buddy is almost more of an acquaintance with benefits.

For those of you who are reading this and re-evaluating your current standings with your recurring sexual partners, here’s the easiest way to think of it: if you view the partner in question as more of a pal you love spending time with but also enjoy having the occasional romp with, that is a friend with benefits. If it is someone whose company you strongly enjoy but only see within the confines of a bedroom/living room/kitchen/stairwell of the Ryerson library/wherever else spontaneous sex may occur, that is what we call a fuck-buddy.

What if you’re reading this and thinking, “But wait a minute, Jesse. I know someone who I hook up with a lot and have weekend-long sleepovers with, but we also sometimes hang out one-on-one for walks and dinner where we don’t even have sex. What’s that called?” Congratulations, my friend, you have just found out you are dating someone. Please prepare them a lovely shrimp alfredo for dinner this weekend, and introduce them to your mother already.

Frankly, many single people are not ready to be in a serious relationship at this given moment in their lives, whether because of their hectic work life, their current emotional state, or simply because they can’t even understand themselves so certainly can’t expect another person to figure them out. But with that being said, the hoe life is also not for the faint of heart (or sphincter). Mercurial promiscuity carries with it a draining exhaustion from the chronically repetitive cycle of small talk, having to answer what you’re “into,” and synchronizing of each other’s schedules to determine when you are both mutually free to meet up. And that’s before you even get to the fun exhaustion!

What makes the dalliance of a fuck-buddy relationship so fantastical is the simplistic bond over sharing the gift of erotic pleasure with another person without the peripheral expectations that may come from a romantic relationship or a friends with benefits situation. Instead, it offers a rare freedom for two individuals to test the boundaries of their sexual imagination with a partner with whom they have established a supportive trust. This can be a wonderful opportunity for individuals to redefine their own sexual identity in ways they had not dared before: for tops to practise bottoming; for subs to explore being dominant; for cumdumpster pig-bottoms to actually cuddle for once. All of that can vastly expand one’s sexual repertoire and sense of identity as a sensual being, which will lead to being a significantly better sexual partner for future relationships down the line.

What perhaps is most vital from a fuck-buddy relationship is the testing of setting and understanding boundaries with one another not just as sexual partners but as respectful adults. While their role in your life may be solely for your own sexual gratification, your fuck-buddy is in fact an actual human being with their own lives outside of the confines of your boudoir. They’re not just a piece of meat (even if they like it when you call them that during sex).

As with all relationships, consistent communication is the backbone of a healthy fuck-buddy dynamic, to ensure that you are both on the same page and that both parties understand the expectations within the relationship. Too often people see the role of a fuck-buddy as a stepping stone before evolving into a more serious romantic connection – which is definitely possible – but if that’s what you think, it is imperative to make sure your partner is of the same understanding. Otherwise, you are essentially Joseph Gordon-Levitt’s character in 500 Days of Summer, who (as Twitter discourse likes to remind us every six months) is actually the real villain of that film!

Sadly, it must also be remembered that fuck-buddy relationships are inherently finite and must eventually reach their post-climax conclusion. Whether it’s because one of you begins a serious relationship with another person, or the passion runs out between the two of you, or things just get too complicated (and don’t think that can’t happen because it’s “just” hooking up), it eventually comes time to stop getting up to get them a towel and to just throw in the towel already.

Most people are surprised at just how devastating this separation can feel, but why shouldn’t it be? You felt sad when your favourite barista at the Starbucks on your block transferred to another location on the other side of town, so why wouldn’t you feel bummed at the loss of someone who made you cum on the regular? Your fuck-buddy was someone your brain associated with feelings of immense pleasure and excitement for a lengthy period of time, and it’s practically impossible for you to feel a withdrawal of serotonin from never again feeling the titillating buzz in your pocket from their “come over” text trickling through your phone up your thigh. You’re allowed to feel sad that someone you didn’t see yourself having a future with isn’t in your present anymore.

Ultimately, some people are meant to come into our lives for a good time and not a long time. Whether they were a placeholder until something more serious came along, or a sense of comfort when you sought the warm embrace of another person’s touch, or just someone who could write the lyrics to “O Canada” on your asshole with their tongue, our fuck-buddies brought something into our lives that we needed most at that moment. Often they’re some of the more overlooked characters in our lives, who will not be mentioned during stories told to our grandchildren or immortalized in safe-for-work photos together, but they are nonetheless people who we established a rare kinship with on the basis of trust, respect and intimacy. They allowed us to be free and to feel beautiful while we were with them, and requested only that we do the same. After all, a fuck-buddy who isn’t your buddy is just a real fucker.

What a refreshing article! I am in such a relationship for the first time in a long while and it is meaningful regardless of where it goes

Thank you for psycho analyzing fuck buddy relationships. This made me realize the current situation I’m in…