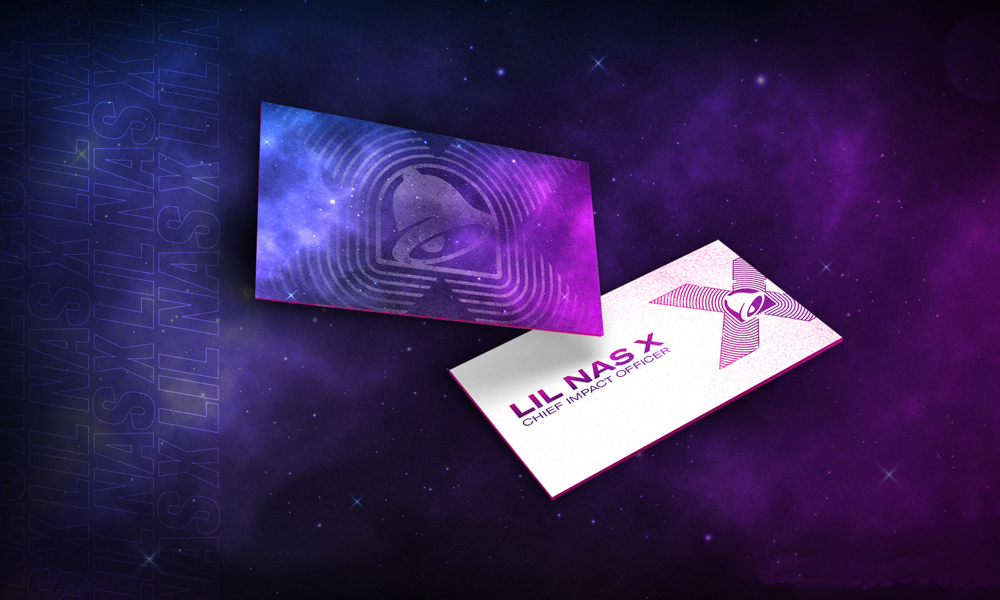 Lil Nas X’s honorary role as chief impact officer will “play out with a menu of activities, collaborations and a company-wide push” for his upcoming album Montero…

Back in 2017, before he was hip-hop superstar, Lil Nas X was working at at an Atlanta-area Taco Bell as a team member. Today, it was announced that Lil Nas X is heading back to work for the fas-food chain, but in a different role: he is Taco Bell’s new Chief Impact Officer.

According to a press release the Chief Impact Officer is “a newly created honorary role that will allow [Nas] to collaborate on the brand experience from the inside out.” It continues, “In his first 60 days, Lil Nas X and Taco Bell are teaming up to offer an exclusive experience around the upcoming release of his album Montero, launching Taco Bell’s newest menu innovations, and most importantly, tapping into his history as a Taco Bell team member to help make the experience even more impactful.”

Taco Bell CEO Mark King said, “Lil Nas X knows the job, the experience and the culture Taco Bell creates for its fans — including its people. This unique partnership will deliver on more than just marketing, allowing us to tap into the genius of Lil Nas X to inspire our team members and align with our commitment to unlocking opportunities for young people.”

Jennifer Frommer, SVP Brand Partnerships & Commercial Sync at Columbia Records, also noted of the partnership, “Lil Nas X is one of the most important voices of this generation. His expertise in understanding social media and youth culture alongside his skills in creating great music makes this partnership with Taco Bell exciting, brave and one of the most innovative campaigns I’ve had the pleasure of creating.”

Nas will also team up with the Taco Bell Foundation – the charitable branch of the fast-food company – to recognise young creative talent through the Live Más Scholarship.

Nas previously reflected on his time working at the restaurant, posting some in-uniform selfies earlier this year and writing, “in 2017 on this day i got my first job at taco bell. here’s me leaving the cash register unguarded to take pictures in the restroom.”

in 2017 on this day i got my first job at taco bell. here’s me leaving the cash register unguarded to take pictures in the restroom. pic.twitter.com/BO9lalrz8R 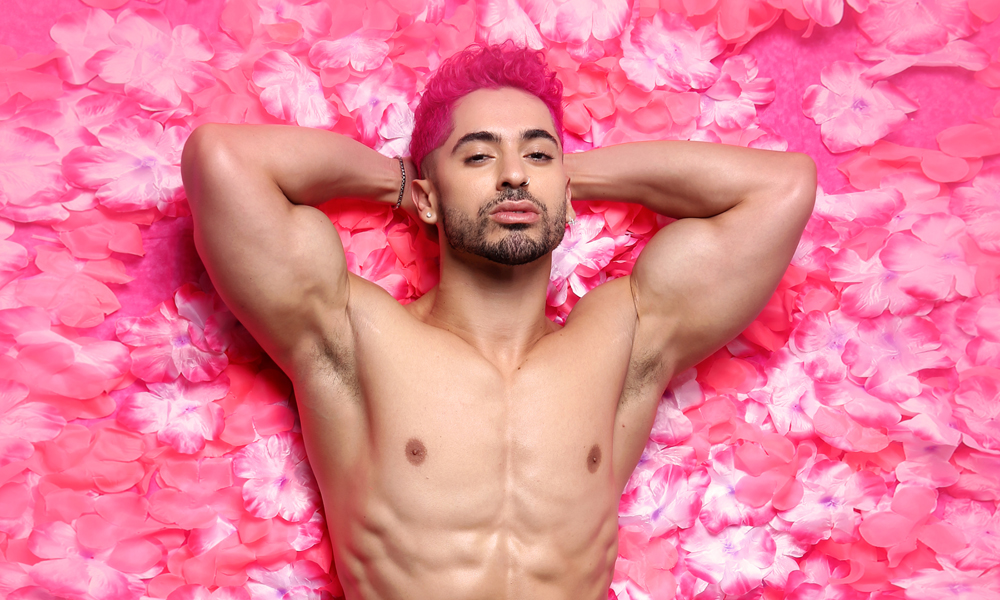 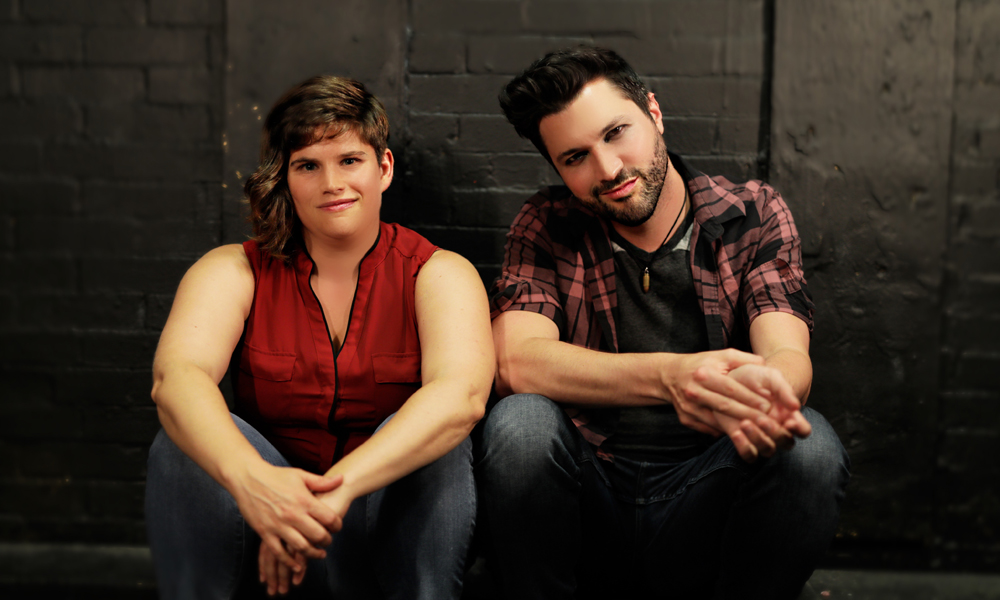