Home / Latest  / A History Of Hooking Up
Latest Life 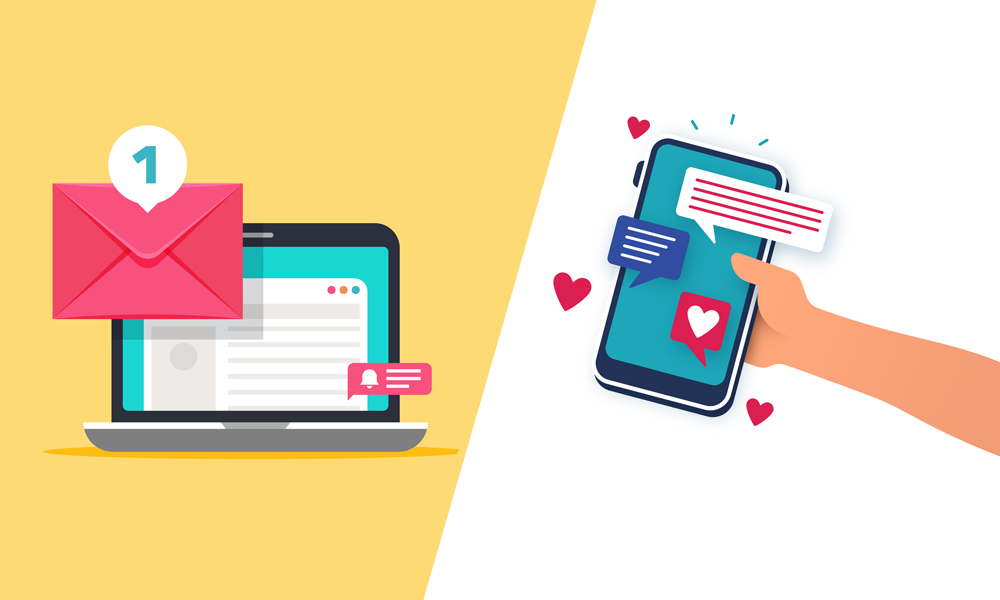 We’ve always had a way of finding each other…

I first heard about the internet in 1992; I must have read about it in a newspaper, since there was certainly no Googling to be done. I made some calls and found out that I could go to the local university to get an account, which involved attending a personal instruction session where ideas like “passwords” and “hyperlinks” would be patiently explained to me. I remember asking lots of vague questions about chat rooms, and when I got home my first course of action was logging into a gay chat room, fluorescent green type on a black screen. I ended up striking up an online friendship with a guy from London, England – I think his handle had the word “Wolf” in it – and eventually met him during a trip to the UK. Though I had never seen a photo of him or heard his voice, he turned out to be handsome and charming. We went clubbing. I loved the internet.

It’s hard to believe now that, for most of human history, this kind of meeting – text on a screen to a stranger far away – would have been unthinkable. Yet same-sex-attracted people have always had various strategies for finding each other. There’s been cruising in public spaces, I imagine, since public spaces have existed. Mainstream bars, nightclubs and bathhouses were conscripted as gay meeting places until, in the 20th century, bars, nightclubs and bathhouses were conceived and operated for the specific purpose of same-sex commingling. Dedicated LGBT spaces were an urban phenomenon, though, and required a certain audacity – if your great-aunt or the school bully saw you leaving one, you’d be forced out of the closet, or worse.

Technology could provide a way to reduce the risk by providing anonymity. For a while, newspaper and magazine classified ads did the job. I remember, as a high-school student in the 1980s, stumbling across an issue of NOW magazine and being shocked to see ads placed by “professional men” looking for “houseboys.” But classified ads depended on the agonizingly slow mail service – it could take weeks or even months to arrange a meeting, which might ultimately end in disappointment. Telephone chat lines started to appear in the early 1980s, and though they grew a dedicated following, they required an exceptional amount of trust and imagination: the voice might be sexy, but did it really belong to a very good-looking 23-year-old blond? The prevalence of pornography tells us that men’s sexual desires are deeply wrapped up in the visual, and photos and videos won’t pop out of a telephone earpiece.

The first gay dating site that I can remember was Gay.com, launched in 1994, when just 2.4 per cent of Canadians had access to the internet, according to World Bank statistics. Queer people beat the straights here; Gay.com introduced its digital “men-only bedrooms” and “lesbian dinner parties” one year before the founding of Match.com. As with the phone lines, users typically started out in a live group-chat situation, making conversation like they were at a typewritten cocktail party, then perhaps moving with their flirt buddy into a private room. Because few people are charming in text right out of the gate, it could take a while (and lots of patience with banal banter) to get one’s bearings and get a sense of who was worth going private with. It was all ephemeral words, words, words.

As connections with other people and computers got faster, with photo uploads and downloads becoming less onerous, the defining experience of meet-up websites slowly shifted from group chats to browsing photo-filled profiles and then messaging potentials. Profiles meant that rather than endlessly repeating one’s height, weight, cock size and preferred position, users filled in the form only once – like the newspaper personals of yore – and then waited for potential partners to discover them. It seemed so much more efficient. You could even unlock nude photos as a sort of seduction ritual.

But like male bowerbirds, who build elaborate eye-catching structures to attract mates, users had to hang out by their computers to see who passed by. By the early 2000s – when websites like Manhunt.net, Gaydar.co.uk, Adam4Adam.com and, in Europe and southeast Asia, GayRomeo.com, were kings – horny men who could have been out socializing instead sat at home in front of their desktop computers, waiting for “new message” indicators to flash. These first few years of the 21st century were a turning point in human history: now, if you wanted to get laid, it was better to spend time at home. It was better to have a screen, not a bartender, in front of you.

Aside from aesthetics – Manhunt’s bold blues, Adam4Adam’s cheesy clutter – the websites launched in the late 1990s and early 2000s competed mostly on the breadth and depth of their profile forms, and users’ ability to target exactly what they wanted. If your dream date was an 80-kilo, 185-centimetre hairless HIV-positive Middle Eastern bottom who worked in engineering and loved dogs, you could find him…if he existed. Website users could be much more specific about what they wanted. This not only nurtured unrealistic expectations – humans are not made-to-order – it also had public health implications.

“Although seeking partners online may not be directly associated with sexual risk-taking behaviours, the ease and anonymity of online communication facilitated a more efficient communication of needs and desires related to sexual behaviour, and this may have increased risk behaviour in some groups while decreasing risk for others,” writes the team behind the paper Gay and Bisexual Men’s Use of the Internet: Research from the 1990s through 2013, out of the City University of New York. While avid barebackers, for example, could find more partners more easily, putting themselves at greater risk of coming into contact with HIV, “the anonymity of the internet actually facilitated conversations about condom use and HIV status that may have otherwise been uncomfortable, awkward or distressing in face-to-face encounters.”

The launch of Grindr in 2009 (and the Pepsi to its Coke, Scruff, a year later) again changed the rules of engagement with its “less is more” ethos: a photo, a few words and, in the newest twist, a distance. Plus, it was on your phone. Users could get away from their computer, get out of the house, get on with life and still make quick real-time contacts with nearby men. If he was 100 metres away, he didn’t have to be perfect. It was an attempt to create serendipitous meetings: don’t get hung up on details, just go see, maybe there’ll be a magic connection that stats couldn’t have predicted.

But the minimalism of Grindr created its own problems. When it’s hard to tell upfront what anyone wants, an endless stream of “whatsup” can eat up a whole evening. Users were back to repeating stats over and over again, like in the 1990s chat rooms, or sharing photo after photo after photo, like on an early 2000s website. Yes, you can go out and stay online, but is there anything more depressing than walking into a bar or party full of hot men, every single one of them staring at his phone?

Hopefully the next chapter in digital dating will find us the ideal person for the job quickly and easily, while also allowing us to set down our phones and enjoy the world IRL. After all, trading in the classified ads for the internet was supposed to get us more face time, not more screen time.