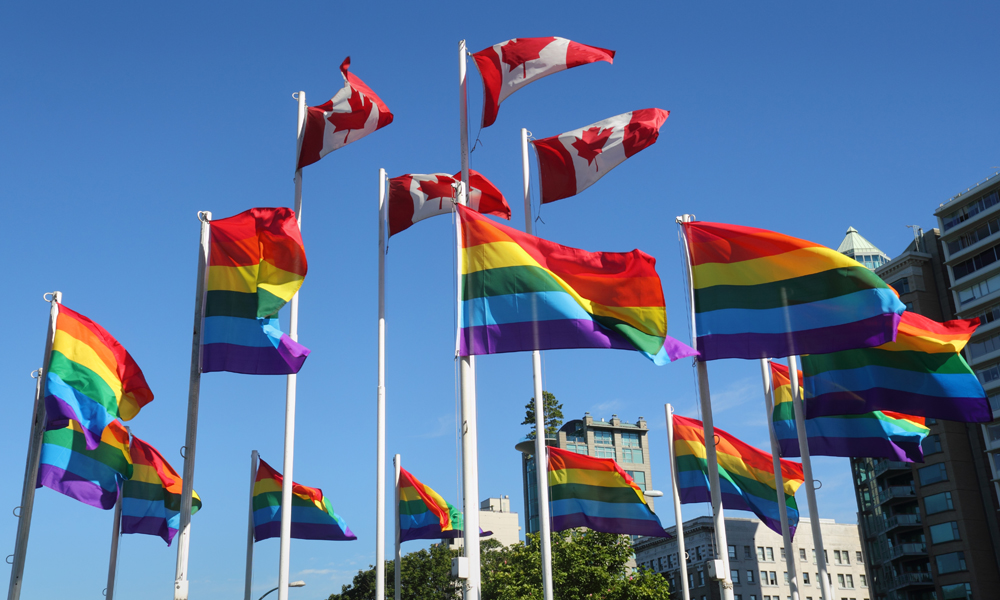 As hosts of the international Equal Rights Coalition conference, we’re under scrutiny to do more to help our international siblings…

At the same time Pang Khee Teik was in Vancouver this summer attending the Equal Rights Coalition (ERC) Global Conference, a photo of him was being removed from an art exhibition in George Town, Malaysia, a 20-plus-hour flight away.

Banned by order of the country’s Minister of Islamic Affairs for “clearly promoting LGBT activities,” the photo shows the well-known activist seated in a blue shirt and black pants, with the Malaysian flag around his shoulders and a smaller Pride flag in his lap. Another image – of Nisha Ayub, a Malaysian transgender rights activist, photographed holding the country’s flag in front of a modest flowered black outfit – was also removed from the show. Meanwhile, their peers were experiencing even worse. In August, a court in Malaysia ordered two women who admitted to lesbian sex to be caned and fined, a sentence that came down within weeks of a raid on a gay bar in Kuala Lumpur.

Since homosexuality is illegal in the Muslim-majority country, and there are no anti-discrimination laws that cover sexual orientation and gender identity, there’s little recourse except to complain as loudly as possible.

“In many countries where LGBTQ2 identities or behaviour remains illegal, legislation and culture reinforce each other,” Khee Teik wrote me after he returned to Malaysia. He’s the co-founder of Seksualiti Merdeka, a Malaysian sexuality rights festival that was banned in 2011, and editor of the online forum Queer Lapis. “For me, this suggests that cultural tools may be of better service to dismantling cultural criminalization, in spaces where there may not yet exist any means to address decriminalization directly.”

In the past decade or so, Canadian activists have wrestled with how to spread gains made by LGBT Canadians more evenly across the country—to youth, people of colour, people in rural communities and to trans people, for example. But the steady progress we’ve had here has not been true in other countries. LGBT people in many other parts of the world remain illegal in the eyes of their governments, invisible or reviled in the eyes of their culture.

Should we get involved in their fight? In some ways, sisters have to do it for themselves: homegrown activism is more effective than ‘interference’ from other countries in changing social attitudes and government positions, and better at reflecting the concerns and realities of sexual minorities in a particular milieu. But at the same time, countries that have already made progress – and to be blunt, countries that have more money – do have a role (some would say a duty) in advancing global lesbian, gay, bisexual, transgender and intersex rights (the United Nations-type lingo usually includes the intersex I but not the queer Q). Facebook outrage over reports of canings, executions and mob attacks is usually more frustrating than helpful.

The ERC was founded at a 2016 conference in Montevideo, Uruguay, as a sort of mechanism for cross-pollinating ideas and drawing closer connections between civil society groups, particularly LGBTI groups, and governments that were open to listening. At this summer’s Vancouver conference, about 400 people attended, coming from about 75 countries. Though it was a great opportunity for civil society groups, non-governmental organizations and private funders to network and share experiences, about 250 government representatives also attended—a promising sign that those countries are taking LGBTI rights seriously. Now that the Cyprus government just signed on as a member, there are now 40 governments aboard (mostly from richer countries, though governments such as Cabo Verde, Honduras and Albania have also joined).

“It’s really a work in progress. The global LGBTI movement is a baby,” says Doug Kerr, a civil society representative on the executive committee of the ERC, and a steering committee member of Dignity Network, a coalition of Canadian organizations interested in LGBTI human rights internationally. “There’s a real feeling of urgency now. There are actors and forces in the world really pushing back against LGBTI people. I think the ERC is an attempt by some of the countries that have integrated LGBTI issues into their human rights frameworks to try and develop a support mechanism.”

While the conference saw the Canadian government announce $1 million in new funding for LGBTI civil society organizations in conflict zones, some of the delegates I spoke to said that Canada, which currently co-chairs the ERC with Chile, could be doing more.

“Because this is the second conference, I thought there would be more movement. The secretariat of the ERC for Canada, which was hosting and coordinating, was not funded at all,” says Midnight Poonkasetwattana, executive director of Bangkok-based APCOM (Asia Pacific Coalition on Male Sexual Health). “About 18 countries in the Asia Pacific region have anti-homosexuality laws. Just because a country is becoming economically developed doesn’t mean people aren’t being left behind. I hope that Canada can play the lead and be one of the donors that are working hard to advance LGBTI rights globally.”

Ideally, trend-setting countries would make LGBTI rights a fundamental part of their foreign policy; the Netherlands has already done do. But in many places, it’s about getting a seat at the table—or just not being demonized. “Sometimes government departments like health are more open to discussions in countries that are way more conservative. It can be easier to talk about health services than LGBTI rights,” says Poonkasetwattana.

When I spoke to conference attendee Georges Azzi, who co-founded the Lebanese LGBT group Helem in 2004 and who is executive director of the Arab Foundation for Freedoms and Equality, founded in 2009, he emphasized that the movement is still very fragile. In his own region, people remain worried about their own safety. Yet in Lebanon (generally considered more liberal than other Muslim countries), a court recently ruled that consensual sex between people of the same sex is not unlawful—a step, perhaps, towards decriminalizing homosexuality there. There are many wins to be had.

But legal victories mean more when they’re combined with a growing sense of community. As one of the first out gay men in the Arab world, Azzi is happy that more and more people in Lebanon and the Middle East are coming out. “It’s been such a relief.” 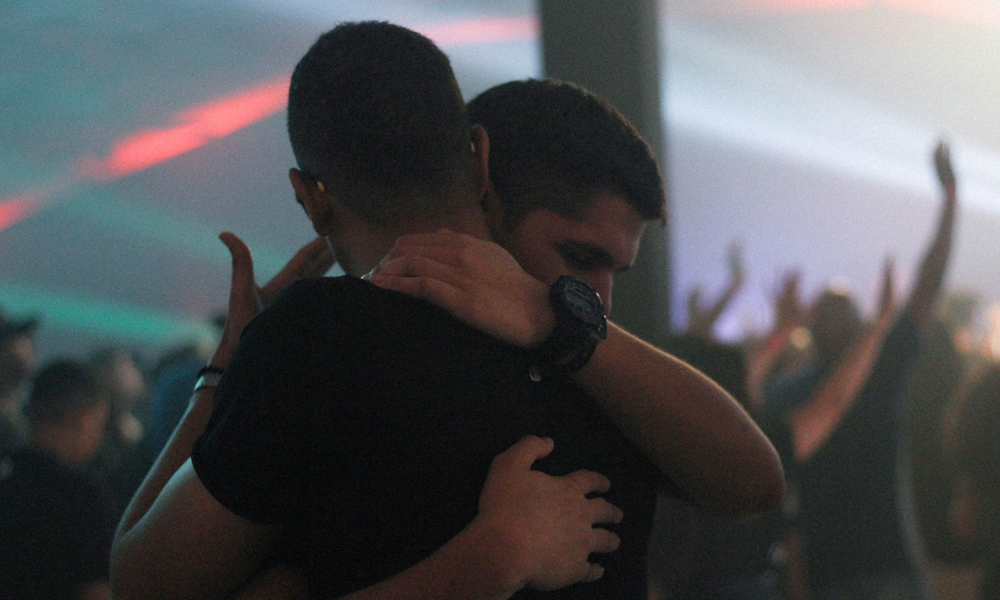 Men need to embrace platonic physical contact…   I love a good hug. Not a tepid side hug or half hug, but a full-bodied embrace.   I have a group... 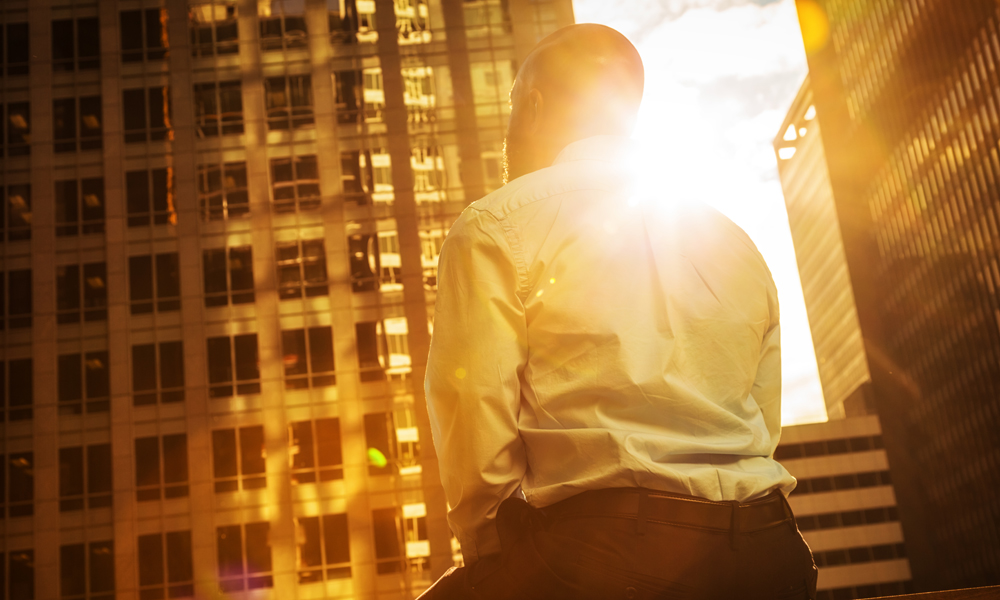 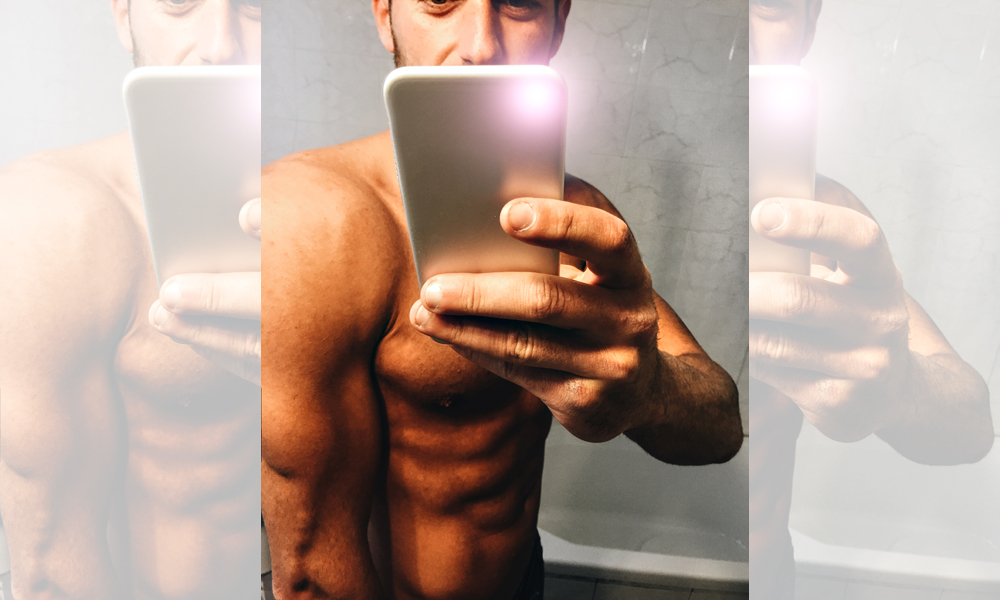 There’s certainly something beautiful about the shamelessness of Instagays…   Adults used to warn their children, “If you don’t have anything nice to say, don’t say anything at all.” (Drag...