Biphobia In Our Own Backyard 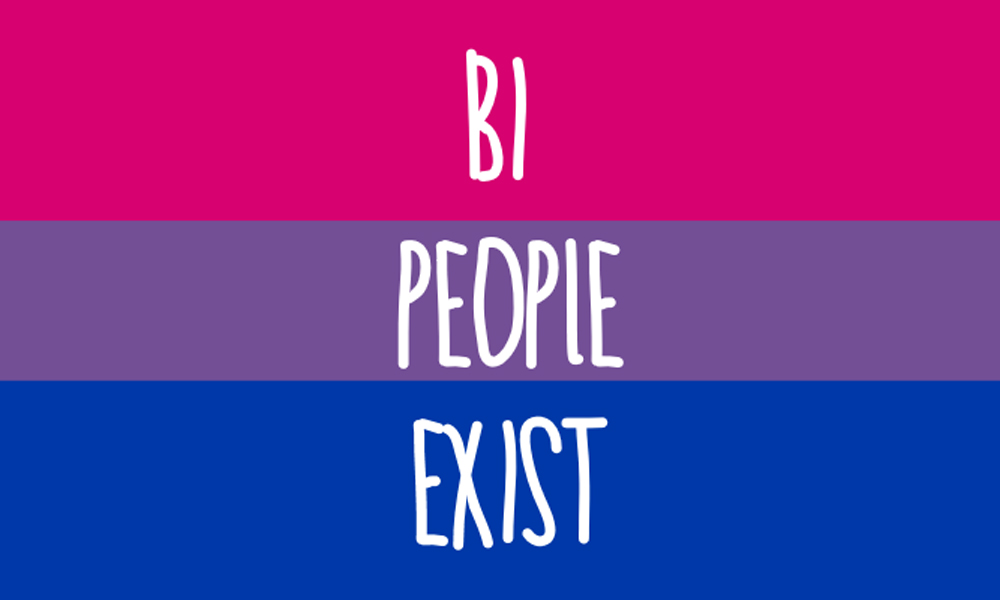 “I don’t pull out the ‘bisexual’ word because nobody likes the bisexuals. Everybody likes to dump on the bisexuals” was the way Cynthia Nixon plainly put it to the Daily Beast in 2012, well before launching her current US gubernatorial campaign. “We get no respect,” she added, indicating her personal experiences with biphobia (the hatred or fear of people who are attracted to more than one gender) and with monosexism (the belief that being exclusively homosexual or heterosexual is superior or somehow more legitimate than other sexual orientations).

Tara Schorr is a member of the planning group with the Toronto Bisexual Network, an organization that offers peer support, community and a social network for bi+ people as well as information and resources about non-monosexual people. She says the lack of inclusion on multiple fronts can lead to a feeling among some bisexual people of outright erasure. As Schorr puts it, “They have no voice. They have no space. They don’t exist.”

Lesley Tarasoff is a member of the Re:searching for LGBTQ Health team (based at the Dalla Lana School of Public Health, University of Toronto), and is a post-doctoral research fellow at the University of Toronto Scarborough and the Centre for Addiction and Mental Health. She has found that experiences of isolation have very real consequences for people who identify as bi+, such as worse mental health than in people who identify as gay, lesbian or straight. “There are some distinct outcomes based on where you are in the alphabet,” she explains, pointing out that bi+ people may be hesitant to disclose their orientation because of biphobia and general stigma from monosexual people, issues that are far more insidious than many people realize.

Negative and hurtful stereotypes about bi+ people range from the assumption that people who are attracted to more than one gender are “greedy,” to the idea that bisexuality is a “phase” of one’s sexual development rather than an orientation. Tarasoff and other researchers have found that bi+ women in particular are often mischaracterized as “willing to do anything” due in part to their oversexualization in media; as a result, they risk increased incidents of sexual violence.

Despite these significant challenges, Schorr says there’s reason to be hopeful, pointing to positive steps some LGBTQ organizations are taking to expressly include bi+ people. Programs such as Pride Toronto’s Bi+ Pride initiative – the first of its kind in North America – aim to create space for bi+ people within the broader celebration of Pride. Schorr says this added visibility can help break down feelings of isolation within the community and encourage monosexual people to “be mindful about some of the assumptions they are making about other people.”

We often think about allies as individuals outside of LGBTQ communties, but everyone has a part to play.

Iradele Plante, community engagement lead with Venture Out, says “bisexual allyship shows up when you call out assumptions in your own community.” She explains that it’s important for people who identify as gay and lesbian to challenge others who are knocking members of their own community, even though it might be difficult or uncomfortable to do so. “If you’re someone who holds privilege within the community, and you see biphobia is a thing, I think it’s your responsibility to hold some of that tension so the emotional burden doesn’t always fall on us.”

And that emotional burden is heavy. In one study, Tarasoff and other researchers found that some bi+ participants said the negative experiences they face are so prevalent that they felt an absence of those experiences was a positive thing. But the simple absence of negativity does not create a feeling of inclusion. Removing that “no bisexuals” note on your dating profile does not win you an award for allyship. Letting go of hurtful stereotypes in exchange for more meaningful connection with bi+ people as individuals is a better way forward. For example: don’t think you know someone’s orientation just because of who they are currently partnered with. As Plante says: “You just don’t know, so why assume?”