Take A Stand Against Trans Unemployment 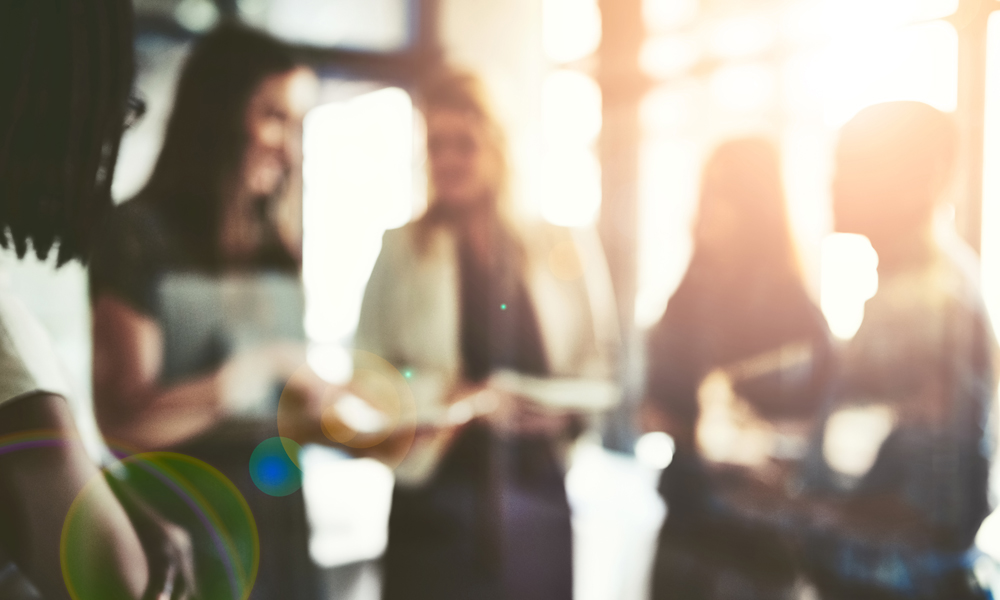 It’s the first step to transforming your workplace culture…

“You seem qualified, but I just don’t think you’re a good fit.” This, or a similar phrase, is one that many LGBTQ2+ job seekers report hearing again and again while looking for work. In response to a Pride at Work Canada survey of LGBTQ2+ job seekers across Canada, many community members reported fears that their gender presentation or appearance was preventing them from being taken seriously when looking for work. These concerns are felt most acutely among people who identify as trans or gender diverse, a group that is disproportionately impacted by unemployment and underemployment compared to the broader LGBTQ2+ community.

While an increasing number of Canadian employers are vocal about their support for LGBTQ2+-inclusive workplaces and hiring practices, many are not sure where to start. Some focus more on the needs of cis people who are lesbian, gay and bi, forgetting about the needs of trans and gender diverse people of all orientations. “Frankly, I need to see change at a fundamental level. Often LGBT positive doesn’t mean trans positive,” said one survey respondent.

Laleh Moshiri is the national director, diversity & inclusion at Borden Ladner Gervais LLP, Canada’s oldest law firm. She first started thinking about how her firm could open up opportunity for trans and gender-diverse employees when she attended a talk about LGBTQ2+ people in the legal profession at the University of Toronto. One of the speakers talked about transitioning gender while completing law school, a process that included changing his name. The fact that his undergraduate diploma and transcripts did not reflect his name and lived gender therefore outed him while he was in the process of seeking a summer law student job.

“That was an eye opener,” says Moshiri, and it prompted her to see what she could change at her firm, including the introduction of all-gender washrooms, to create a more inclusive environment. “I thought, this is more than just washrooms,” says Moshiri, who took on the challenge of updating policies across the firm as well as introducing a stand-alone trans inclusion policy. Her work paid off. Soon after the changes, an employee stepped forward to seek support in their own transition. They told Moshiri it was the visible support that made them feel comfortable to do so. “That moment was so incredible for me,” explains Moshiri.

“It confirmed that we had done the right thing.”

Danielle Araya, coordinator of the Trans Youth Mentorship Program at The 519 in Toronto, would like to see more employers take an increasingly proactive approach to trans inclusion. “There’s a lot of talent in our community that’s not being utilized,” she says, explaining that employers sometimes need to look outside their current workforce to create better systems. “You don’t just wait for it to happen, you have to reach out to communities that have felt excluded.” However, she cautions against leaning entirely on the community to do your work for you. “Allies need to do the work of unpacking their own cis privilege,” explains Araya. “Flip the lens off the marginalized group and see who is benefiting from the current system.”

Biko Beauttah knows what it’s like to struggle to find a job, and is well aware of how current processes keep a lot of trans people out of work. She cites transphobic violence, complications related to identi cation, ignorance of issues facing trans people, and safe washroom access as sources of frustration and trauma for trans job seekers. “Forgive us for needing a little extra support, but the T in LGBT should not be an afterthought,” she says. Her struggle to find a job inspired her to found Trans Workforce, an organization whose mission is to accelerate upward mobility of those who are trans or gender non-conforming. Ultimately, she says, “it’s not about me; it’s bigger than me.”

Last November, Trans Workforce held Canada’s first job fair for trans and gender-diverse job seekers, hosted at TIFF Bell Lightbox in Toronto. The event attracted locals as well as people who had travelled from as far as California to see what employers had to offer them. Beauttah was pleased to see so many community members make connections with employers who were willing to listen to their needs. “Maybe through this good energy the community can be united,” says Beauttah. “Maybe they can find unity in kindness.”

Considering the challenges facing trans and gender-diverse people in the job market, and the willingness of many employers to become more inclusive, Pride at Work Canada recently released Hiring Across All Spectrums: A Report on Broadening Opportunities for LGBTQ2+ Jobseekers. The report provides insight into the crucial steps many employers are missing when creating inclusive environments and equitable hiring practices. To take the first step in transforming your workplace culture, download a free copy of the report at prideatwork.ca. 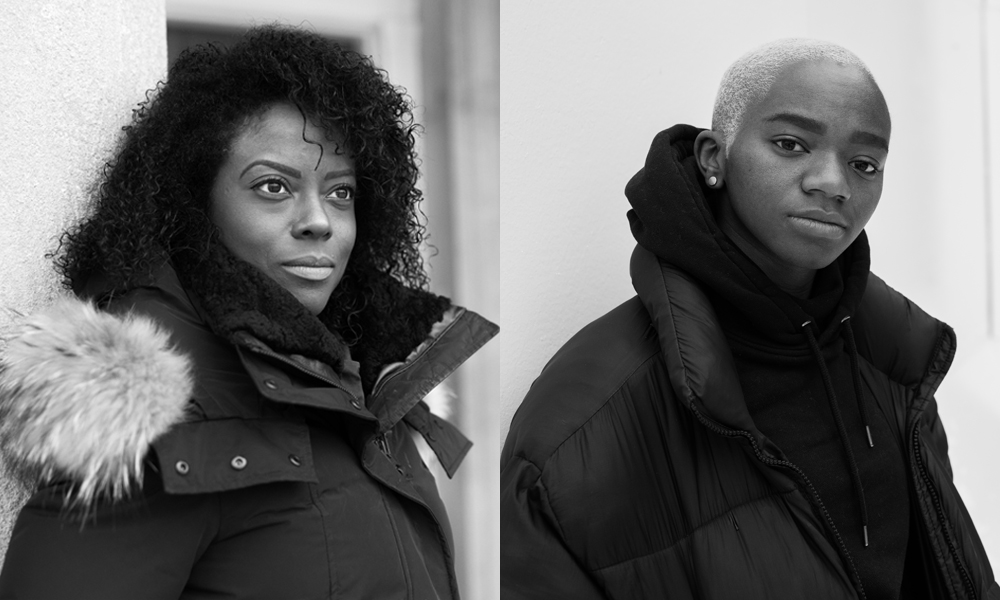