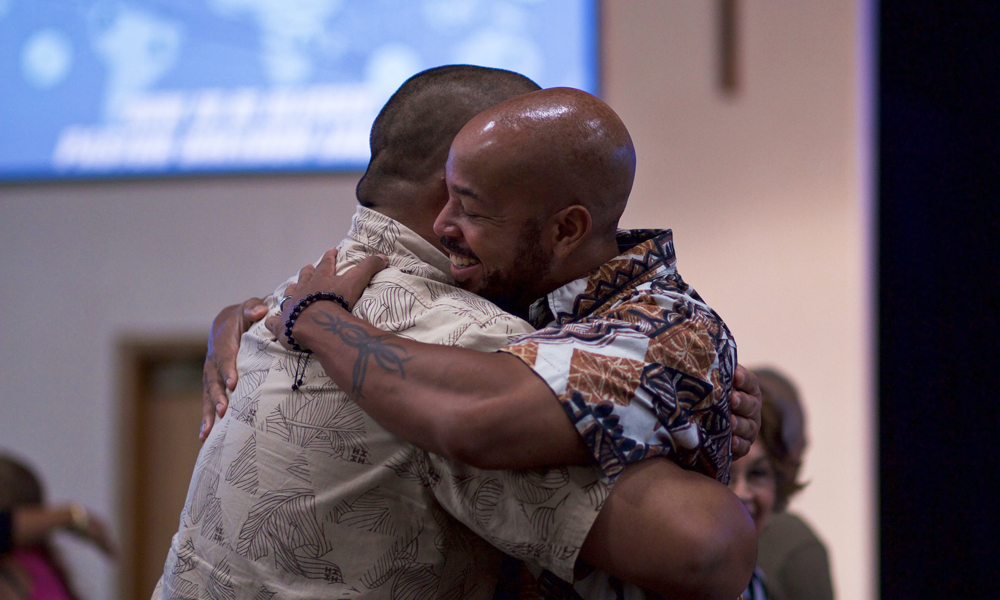 Photo by Erika Giraud on Unsplash

Be An Ally For PLHIV This New Year

We talk to activist Christian Hui and Dr. Mona Loutfy about how Canadians can be allies and support the community of those living with HIV

When it comes to public awareness of HIV in Canada, there are significant gaps in knowledge, most notably on the impact of prescribed medications on transmission, as well as the impact of HIV on a person’s lifespan. According to HIV Perceptions in Canada, a recent nationwide Opinium Research survey commissioned by ViiV Healthcare, only two in 10 Canadians (21%) were aware that HIV cannot be sexually transmitted if the person with HIV is taking their medication as prescribed and they have suppressed the replication of HIV in their blood and almost half of Canadians (49%) mistakenly believe that a person living with HIV will have a shorter lifespan on average, even if they are on effective treatment. These are just two examples of the limited understanding of the effects of prescribed treatment and undetectable status.

That limited understanding is unfortunate, yet not surprising. As we continue working towards destigmatizing HIV, the new year is a perfect opportunity to spread awareness of Prevention Access Campaign’s Undetectable=Untransmittable messagings and highlight the ways in which Canadians can practice allyship with the HIV community.

To learn more about how best to reduce stigma and raise awareness of HIV within the LGBTQ+ community and the general population, we spoke to two individuals who are front and centre in this fight. Christian Hui is the co-founder of two networks for people living with HIV (PLHIV): Ontario Positive Asians (OPA+) and the Canadian Positive People Network (CPPN). Dr. Mona Loutfy is an infectious diseases specialist, clinician scientist and full professor at Women’s College Hospital and the University of Toronto.

There continues to be a misunderstanding regarding transmission for those who are taking their treatment as prescribed, and who achieve and maintain an undetectable viral load. Could you explain what Undetectable=Untransmittable (U=U) means?

Dr. Mona Loutfy: In 2011, a large trial called the HPTN 052 Study revealed that couples, where one member was living with HIV and had suppressed virus from HIV medications, had a zero chance of transmitting the virus to their sexual partner. By 2016, several additional studies, including the PARTNER STUDY, confirmed this finding. That is, if a person living with HIV is on HIV medications and has suppressed or has low levels of the virus, the chance of HIV transmission to a sexual partner is zero even without a condom.

In 2016, this scientific fact was coined “U=U: Undetectable equals Untransmittable.” U=U has been endorsed by many scientists and key organizations, including the CDC [US Centers for Disease Control and Prevention], UNAIDS [the Joint United Nations Programme on HIV/AIDS], WHO [the World Health Organization] and the Canadian government.

As we enter a new year, there is an opportunity for Canadians to learn more about the HIV community, the progress that has been made to improve quality of life for people living with HIV, and ways in which people can support them. What advice do you have for people who are looking to learn more or be an ally to this community?

Christian Hui: Much education still needs to be done to ensure HIV and sexual health education is updated with the latest science and that it reaches the public. While some may think that U=U only applies to people living with HIV, the message of U=U actually affects all of us. Given that HIV does not discriminate – anyone can catch HIV – turning the tide of HIV locally and globally can be done through sustainable health-in-all policies and community-led solutions, and those are indeed a good public investment that all should care about.

If we are truly serious about ending HIV/AIDS, we must all do our part to educate ourselves, challenge our own biases and assumptions, and keep HIV/AIDS on the agenda.

In your professional opinion, what measures do we need to take to address the knowledge gap in Canada?

ML: I think we need a countrywide education program, with an information sheet about HIV sent out to every single household about the advances and truth about HIV being a manageable disease. In doing so, we can decrease the stigma and discrimination associated with it. We only have one day where the public hears about HIV – World AIDS Day on December 1 – but every day [should be] World AIDS Day, as 38 million people in the world are living with HIV and over 65,000 of them live in Canada.

If you could have just one goal for this upcoming year in relation to your work, what would it be?

CH: To continue onwards with my work as an HIV activist and U=U advocate for historically oppressed communities, including BIPOC [Black, Indigenous and People of Colour], women, two-spirit and trans/nonbinary and gender-diverse people, and key priority population groups, just to name a few. While engaging in this work can at times be challenging, I know that within challenges comes opportunities.