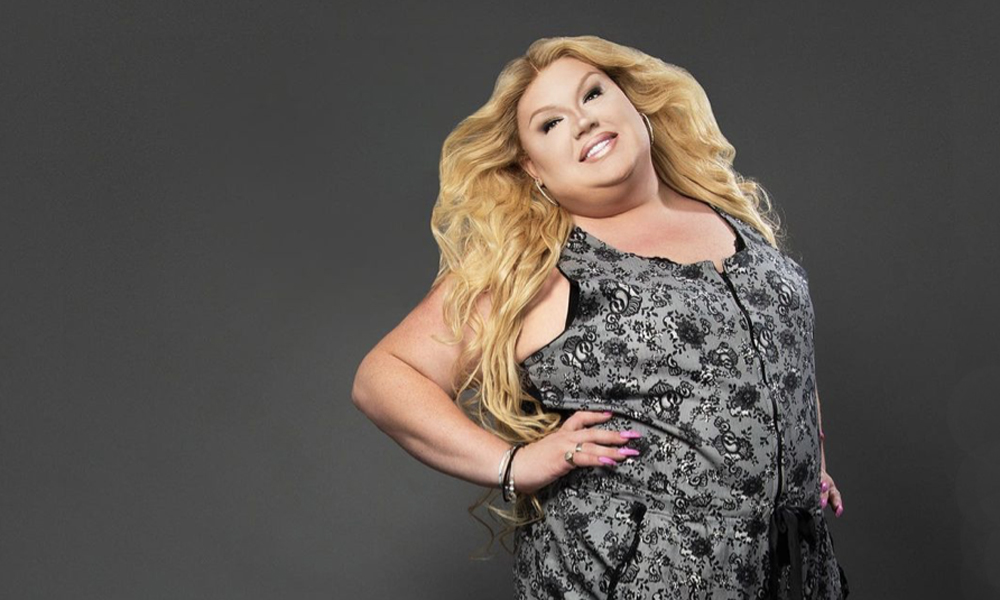 “I’m blessed now, because I know who I am without question”

After years of struggling with her gender identity, drag star Eureka O’Hara is reintroducing herself as a transgender woman.

In a new interview with People, Eureka describes finding peace after years of struggling with her identity. “I’m blessed now, because I know who I am without question.”

“It’s been really magical and it’s been probably the easiest transitional and coming out journey that I’ve ever been on. I hope my story teaches people that gender is a journey, and we are ever-evolving people.”

While filming episodes for season three earlier this year in Florida, Eureka met Mandy, who transitioned later in life, and Dempsey, a young trans girl, who inspired her to reexamine her identity.

“Hearing the story of Mandy regretting losing all that time — and all the regret and the pain that she was going through during the time of not fully being herself — was really important to me. When I left Mandy’s house that day, I started spiraling. It just had me searching my mind, ‘What is happening, what is going on?’ Then I just answered myself: ‘I’m trans. I’m a trans woman.’ It just clicked,” Eureka says.

Eureka, who has competed on three seasons of RuPaul’s Drag Race to date and reached the finale twice, added that she felt that now was the right time to transition. She also felt empowered to share her story — and take back her own narrative — on the show, as she has had several coming-out moments in her life. Ahead of this transition, Eureka previously identified as a gay cisgender man, then lived as a transgender woman from ages 18 to 22, before eventually identifying as non-binary.

“I wanted to have the opportunity to tell the story with the show, because I was so impacted by Mandy. It was like I got to decide for the first time ever in my life how I came out, ’cause I never had that experience before,” says Eureka. “I was always called gay before I ever even knew what gay was; when I wanted to transition before, I was told by the other people in my life and trans people that I was trans before I really understood what it was. This time it was like, I get to do it my way.”

According to People, Eureka is in the process of changing her gender markers to female, and has already legally changed her name Eureka D. Huggard, a nod to both her drag and birth names. She has also been on hormone replacement therapy for seven months and is considering facial feminisation surgery and breast augmentation.

“It’s hard being a woman — that’s the truth! It’s even harder being a trans woman because you have to put in 10 times more effort to present female. It doesn’t come as naturally,” she said.

“There’s so many things that we have to do to ready ourselves for the ideal female visual that society wants to see so that we can feel accepted in society or in public. That’s probably the hardest part of being trans.”