Party drugs have, in some ways, become an anxious fissure through many modern gay communities…

I remember attending a 2004 forum on party drugs, with a particular focus on crystal meth, hosted by the AIDS Committee of Toronto. I left feeling alarmed. The evidence from health experts, service providers and former users was frightening. A rewired brain, teeth falling out, a fucked-up life, an inability to have satisfying sex without being on drugs: it all seemed like clear signposts of a disaster I personally wanted nothing to do with.

Almost 20 years later, party drugs are still here and have, in some ways, become an anxious fissure through many modern gay communities. For some guys, drugs like crystal meth are a razor-sharp route to hot sex and a sense of belonging, while others tell tales of being freaked out by tweaked-out hookups. Or, worse, others have watched the lives of friends and fuck buddies fall apart because of their addiction. Or, even worse, others have had their lives torn apart by their addiction to crystal. The drug has become part of the furniture of our community. Emojis of diamonds, vials and candies are part of the coded language on hookup apps, mapping the borders between those who party and play and those who have a personal no-drug policy. Even though many guys have been on both sides of this divide, it can be highly contested.

People usually manage to develop the language they need to efficiently attain their yearnings, yet, for those yearning to get high, it’s easy to get trapped in transactional shorthand like “party now?” or “weed only.” We lack the language needed to step back, see the big picture, and talk about how drugs reshape our relationships and our communities and how we might be able to reshape them in healthier ways. This inability to share and relate, rather than transact, sabotages us. For example, users may keep their partying secret until they are in a crisis situation because they don’t want to admit to having a problem or even that they party at all. By the time peers figure it out, the quicksand of addiction has made it that much harder to get out.

So the Party and Play campaign launched this fall by the Ontario-based Gay Men’s Sexual Health Alliance (GMSH) struck me as welcome, but a long time coming. Built around a series of interviews with men who have sex with men – drug users, non-users, healthcare professionals, activists and the like – the campaign aims to reframe how we talk about drug use in the community to make it less about good and bad gays, more about people seeking pleasure and people having problems, and whether, as a community, we can find ways to understand and help each other.

Several years in the making, GMSH’s campaign was originally dedicated to harm reduction: if you’re going to do drugs, here are some ways to do so more safely. “But the project we thought we were going out with is not where we landed,” says Dane Griffiths, director of GMSH, when I interviewed him just before the launch of Party and Play. Focus groups and assorted meetings with health service providers – many of whom admitted they didn’t understand party drugs and their place in the gay community – convinced the alliance to reframe the core message to be about candid communication. Something that was not stigmatizing or fear-mongering, but that opened up ways to talk about PnP so that users could practise harm reduction and get help as a user or as a quitter…if they wanted. Secrecy seemed like a major part of the problem. A recent study out ofAustralia, for example, suggested that one-third of gay and bisexual men who engage in chemsex (another term for Party and Play) would not be comfortable discussing it with their doctor.

In 2019, while GMSH was in the midst of discussions about creating their campaign, Toronto’s NOW magazine published a panic-infused article by long-time Toronto gay activist Tim McCaskell, which turned up the volume in the debate about crystal meth in the gay community. McCaskell seemed to be making a case for more fear. “At the height of the AIDS epidemic, the baths were full of posters and material warning people not to have sex without a condom. There are no similar messages warning people about crystal meth. Why?” wrote McCaskell. “The answer I hear is that we don’t want to tell people that crystal is dangerous because it might stigmatize people who are using. Project that argument back 20 years. We don’t want to tell people they shouldn’t have sex without a condom because it might stigmatize people who don’t use condoms. If we had followed that logic in the ’80s, thousands more of us would have died.”

Griffith, though, thought McCaskell’s article did something interesting: it got people talking, and the talking itself was worthwhile. “It showed us that in order to develop a campaign that would be meaningful, we’d have to zoom out and capture as many experiences of PnP as we could,” he says. “The stories of guys who are featured on the website include folks who are in recovery, folks who can use crystal meth or engage in PnP recreationally without experiencing harm and, frankly, we have folks whose lives have been devastated by crystal meth use and PnP.”

McCaskell is one of the people interviewed in GMSH’s new campaign, a move that seems to recognize that inviting more voices to the table, rather than waving studies around, can be a way of turning down unhelpful rhetoric: it’s understandable to be freaked out about drug addiction when we see people fucked up and struggling. “I remember one night [at a bathhouse] this guy was cruising me and we started playing around. He was off somehow and couldn’t get it up,” McCaskell says in his video. “He started talking to me about using crystal meth and it was really screwing him up and he lost his job and he was going to go in rehab tomorrow and this was the last time. He wanted to do it tonight and it was going to be the perfect one and it was going to be the end. At that point I began to get worried about this particular drug and what was happening to people.”

Tenderness is not a word that’s usually part of the lexicon of prevention campaigns, but it’s something that the GMSH campaign seems to have embraced. To be simplistic: people often turn to drugs and alcohol because life is hard and addiction, if it happens, makes things even harder. Help shouldn’t be hard or humiliating.

If support and compassion are spread throughout the community – rather than being primarily dispensed by healthcare providers who may or may not be tuned into the life experiences of gay men – then it becomes more readily available. Having the ear of friends, acquaintances and fuck buddies can be instrumental in keeping ourselves out of harm’s way long before we get to the point of needing professional help.

If it comes to that, seeking that help should not be seen as shameful and stigmatizing. If there’s one thing we, as a community, have learned from the HIV/AIDS crisis, it’s that attitudes, as much as pharmacology, will keep us safe. 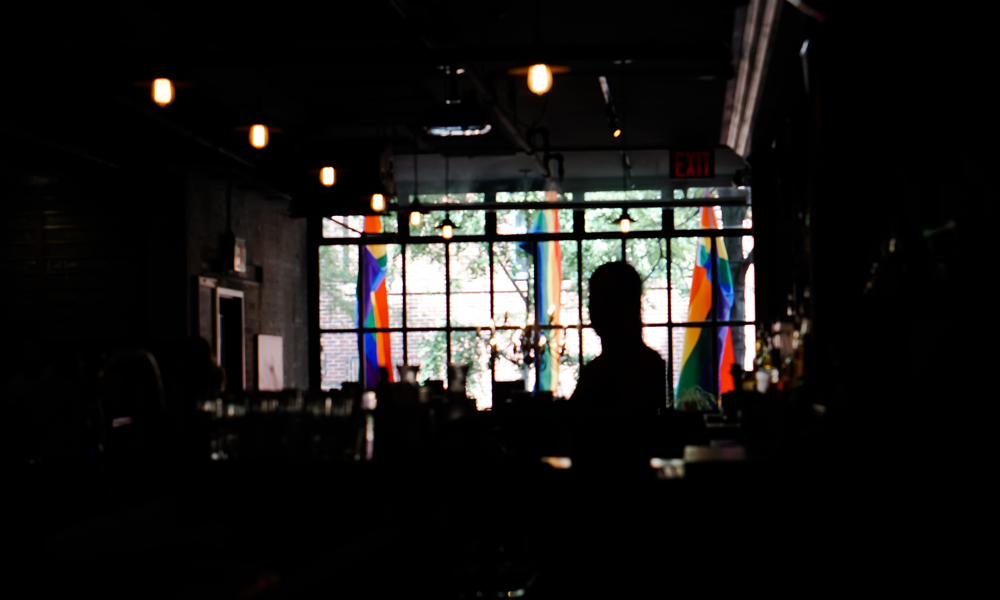 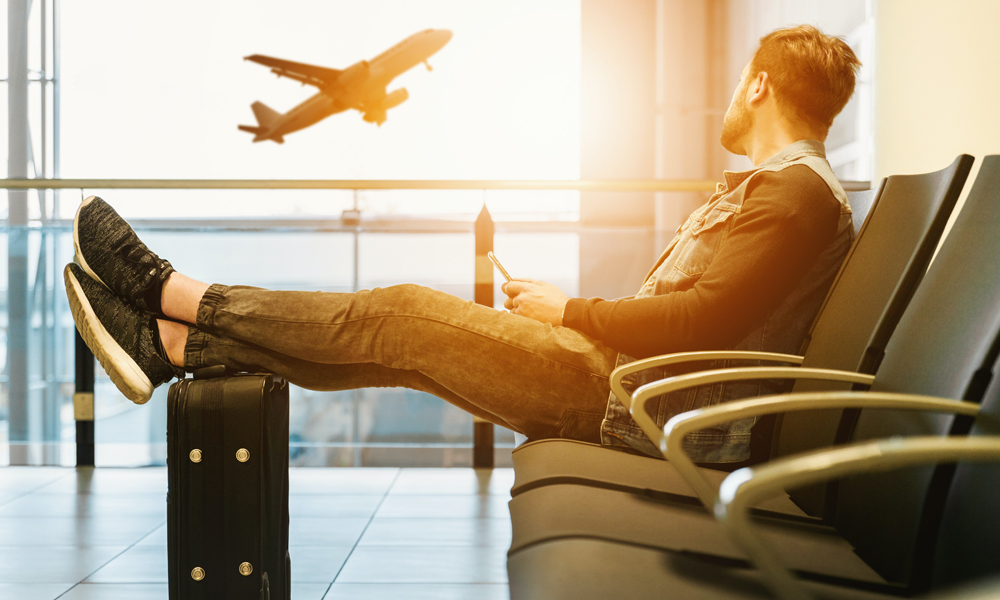