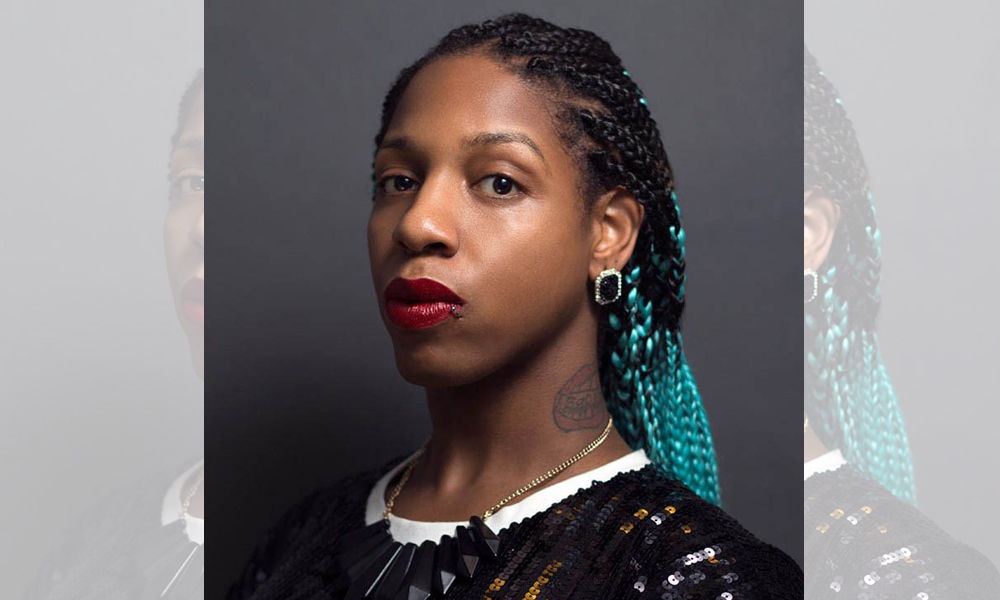 This month, we’re looking back at a case that brought to light the discrimination transgender people face in the justice system. CeCe McDonald, a black transgender woman, was only 23 years old when she was arrested for the murder of Dean Schmitz, a man who openly harassed and attacked her outside a bar in Minneapolis. Although she claimed self-defense, CeCe’s lawyers were prevented from presenting the evidence required to prove her version of events. So, to avoid a potential murder conviction, CeCe took a plea bargain for second degree manslaughter and was sentenced to 41 months in prison.

Leading up to the trial, the case got a lot of attention from LGBT activists who asserted that CeCe was essentially “on trial for surviving a hate crime”. According to witnesses, Schmitz was yelling racist and homophobic slurs at CeCe and her friends, and he followed McDonald when she attempted to walk away. Beyond eyewitness statements, the simple fact that black, transgender women are at a high risk for becoming victims of violence just for existing could have supported the defense that CeCe legitimately feared for her life when Schmitz confronted her.

CeCe’s case occurred before the HRC started formally tracking violence against trans people and at trial, CeCe’s lawyers weren’t permitted to call experts to testify about transphobia and how it might have influenced the way CeCe reacted in the moment. The lived experiences of trans women, specifically trans women of colour, wasn’t enough to justify CeCe’s claim of self-defense. Instead, she was punished for her choice to fight back in a situation that had a history of turning deadly for countless trans women before her.

After she was sentenced, CeCe, as an openly transgender women, had to face the reality that she would have to serve her sentence in a men’s prison. An Ebony.com article entitled “Why Aren’t We Fighting for CeCe McDonald?” called the state’s mistreatment of CeCe “a reflection of a criminal justice system that systematically denies the fundamental rights, safety, and humanity of transgender bodies.” The article, which won the GLAAD Media Award for “Outstanding Digital Journalist Article” reported on not only the results of the trial but also the circumstances that lead transgender and especially black transgender women to enter the justice system in the first place. From extreme poverty and homelessness to being charged with “survival crimes” such as sex work and petty theft, trans women have a lot stacked against them, and CeCe is a prime example of how police viewed her—not as a victim of a hate crime—but as a criminal.

Prisons still operate in on a hyper-gendered system. Just like transgender people face disproportionate threats of violence in their day-to-day lives, they face the same behind bars. The question of where a transgender inmate fits in the prison system still hasn’t been answered, but the publicity from CeCe’s case—including Laverne Cox’s documentary FREE CeCe—helped set a precedent for a few areas of improvement that could make a difference for trans inmates. For example, although she was never transferred to a women’s prison, the attention on CeCe’s case led to a successful petition for her to receive the correct regimen of hormones while she served out her sentence. The medical needs of a trans person differ from a cis gender person and they should be addressed throughout an inmate’s incarceration.

Beyond unique healthcare challenges, trans people also face an increased threat of violence behind bars compared to cis gender people. According to Transgender People Behind Bars, a report by the National Center for Transgender Equality, “transgender women who are housed in men’s prisons are at especially high risk of sexual abuse. For example, one statewide study in California found that when transgender women were automatically housed with men, they were 13 times more likely to be sexually assaulted than male prisoners in the same facilities.” Because there still isn’t a reliable solution for this, trans inmates will often end up in solitary confinement, an experience that can have long-term psychological effects.

The National Center for Transgender Equality has developed several resources to educate facilities and policy makers on the steps the prison system needs to take to work towards to medical and mental health care to abuse prevention, detection and response, certain nuances can make a big difference in a trans inmate’s experience behind bars—and their life after release.

It has been a decade since CeCe McDonald was sent to a men’s prison for the duration of her sentence, and if a transgender woman was arrested today, it’s possible she would experience the same thing that CeCe did. Progress is slow with the prison and the justice system, but the more attention cases like CeCe’s receive, the better.