In some countries, staying in the metaverse is a way of avoiding assault and harassment…but it will never provide the serendipity that makes life exciting…

It was around midnight when I spotted the two gay dads standing on the boulevard, with their baby wrapped up in the stroller beside them, outside the open-air drag show at Ricky’s Cabaret. Ricky’s is one of the half-dozen drag bars at Yumbo, a multi-level LGBTQ-focused shopping and entertainment complex in Maspalomas, a resort community on the Spanish island of Gran Canaria, and it gets started the earliest – which, I suppose, makes it the most family-friendly drag show. Depending on your grasp of English, which is the main language the queens deploy, you might not even notice all the dirty words. You have to go up to the mall’s second floor before stumbling on the bars with mandatory naked and/or fetish theme nights. So the only ethical qualm I’d hold against these two men, who rightfully weren’t going to let a little parenting get between them and their nightlife, was all the cigarette smoke that swirled around us – damn Europeans and their love of cancer sticks. There are still cigarette machines in the entrance of Spanish grocery stores, even though you can’t buy medication as strong as a Pepto Bismol or Aspirin without talking to a pharmacist.

The dads with the stroller reminded me of the dads I’d seen the day before on the gay strip of Maspalomas beach, a 20-minute walk through dunes so unrepentantly cruisy all the discarded tissue paper is causing serious environmental problems. Each of the beach dads was decked out in a Speedo-styled bathing suit (they kinda matched), each with a baby strapped to his chest. Twins? Feminism in the ’70s had teased women with the idea that they could “have it all” – career, love, family, sex, money, power – but the gay fathers here in Europe’s answer to Palm Springs/Fort Lauderdale seemed to be the ones cashing that cheque.

After almost two years stuck at or close to home, seeing real-life LGBTQ people in real-life situations was at first a shock, then a thrill, and then, within a few days, business as usual. With the Spanish vaccination rate very high, and a lull in new cases, life on Gran Canaria felt almost normal except for putting on masks to enter restaurants and clubs before taking them off inside for eating and drinking, then putting them back on again to go to the bathroom or leave. There were fewer people around than in other years, I was told, and fewer Brits than usual, England having decided to dance to the beat of its own drum rather than listen to the European Union DJ’s COVID protocols mix. German gay men, not the liveliest vacationers, were the majority by far. But it was all a reminder – at least for a Maspalomas first-timer – of how important meat space is for queer and trans people.

Sure, online life has many safety features, not only from contagious diseases, but from the threat of physical harm by homophobes. The internet has been a refuge for LGBTQ people in many communities around the world who might face violence if they went out the door looking like they do in their Instagram stories. The “stay at home” advice meant to keep us safe from COVID-19 also gave many trans and nonbinary people an opportunity to experiment with how they present to the world without submitting themselves to quotidian scrutiny at work or on their daily commute. Our online lives can be curated with an amazing amount of precision and it’s easier to walk away from an annoying discussion thread about, say, J. K. Rowling, than it is to walk away from a boss who can’t or won’t get your pronouns right. Ideas are what shape public policy and cultural attitudes, and ideas can be easily transmitted online, which is why politics kept ticking during the pandemic even as supply chains stumbled. So easily, in fact, that we’re awash in ideas and information. They break on us like waves, day after day, sometimes minute by minute, in articulate essays, succinct tweets and unforgettable GIFs that capture a thought in a way that no single stream of words, images and sounds can manage.

Which is why, during the peak of the pandemic, I missed the relative slowness and clumsiness of real life. An awkward conversation with an Italian holidaymaker doesn’t present the same mic-drop opportunities as an impassioned Facebook comment. But the pauses, the misspeaks, the interruptions, the reliance on facial expressions and body language, reminded me that what’s true ideally, what’s true in theory, what sounds great in our heads, does not always manifest itself the way we want, or get us what we want, in real life. The plan and its execution are not the same thing. That’s easy to forget if most of our interaction with the world is through our keyboard and camera. Memes aren’t the best way to make romantic or erotic connections. In fact, being too articulate, too savvy, can get in the way. The control freak part of ourselves that social media nurtures so well can ultimately be filed under “inner saboteur.” You can put “looking for sporty or Lycra dudes” in your dating profile, but that totally non-sporty non-Lycra dude you have to squeeze past to get to the washroom might have the sweetest smile you’ve seen in a while.

The Metaverse, should it ever come to exist in a way that wins people over, can never provide the serendipity that makes life exciting and that has driven gay life since the first cruising grounds and the first gay bars. If something exists in a virtual environment, it’s because someone designed for it to be there, thus depriving users of the opportunity to have a fresh experience. Even in a destination that’s as tired as Maspalomas can be – where bars relentlessly imitate each other’s themes and prices and entertainments, and patrons clonishly deck themselves out in the same fetish gear – there are experiences nobody planned for, surprises waiting in the margins.  Those are the experiences that will touch us most deeply or make us laugh the hardest. 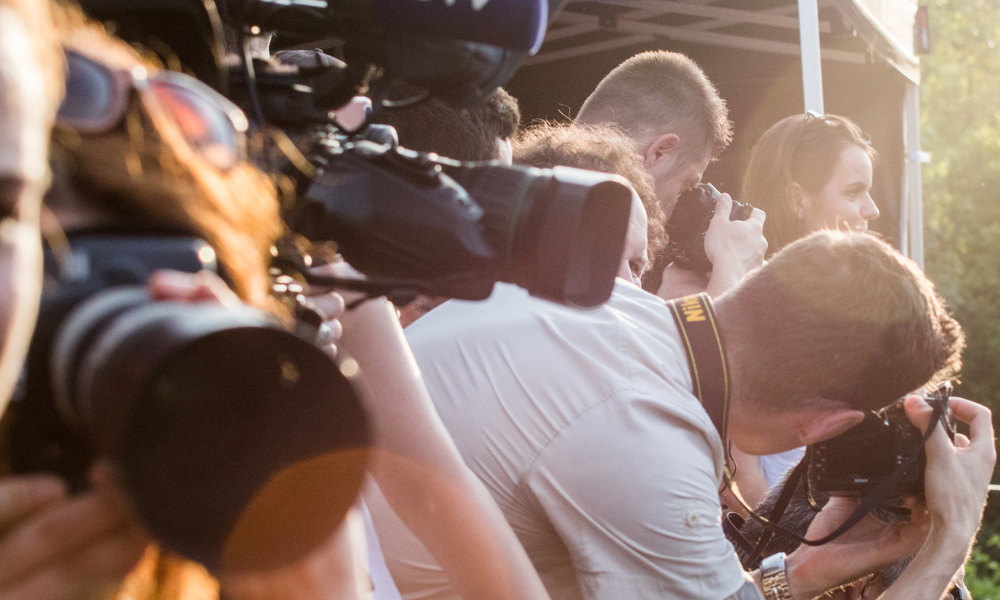 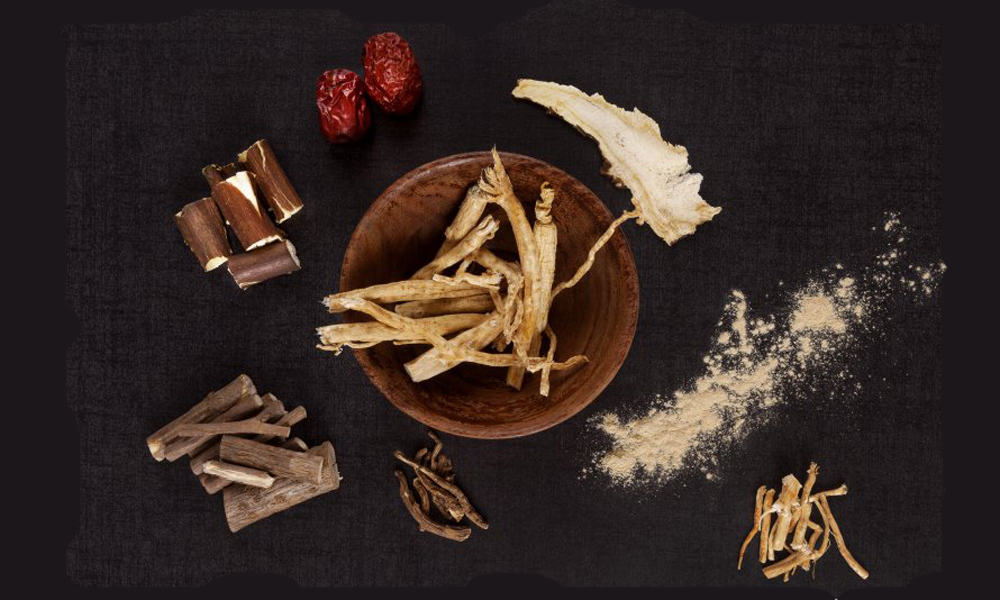 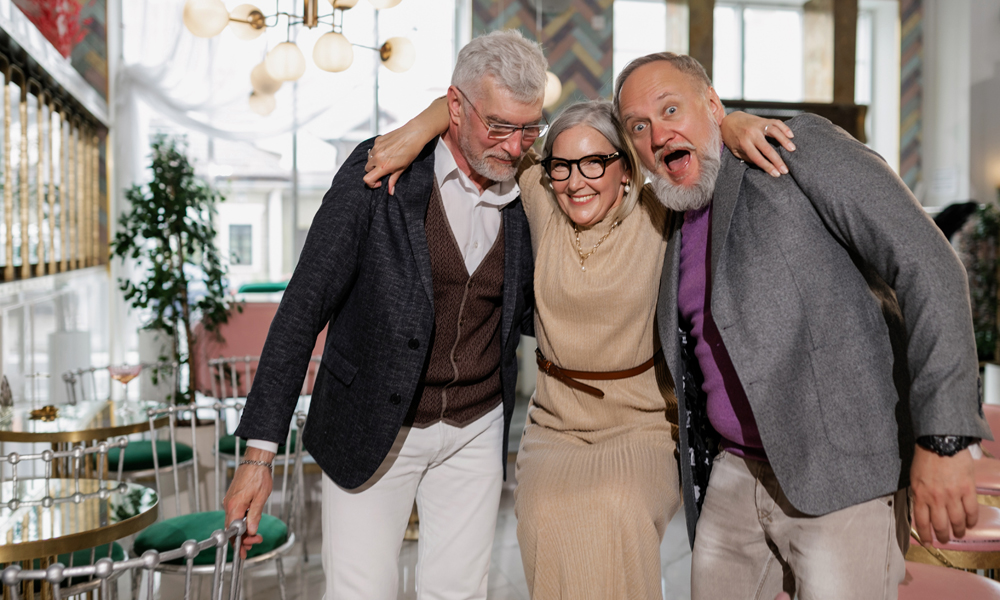