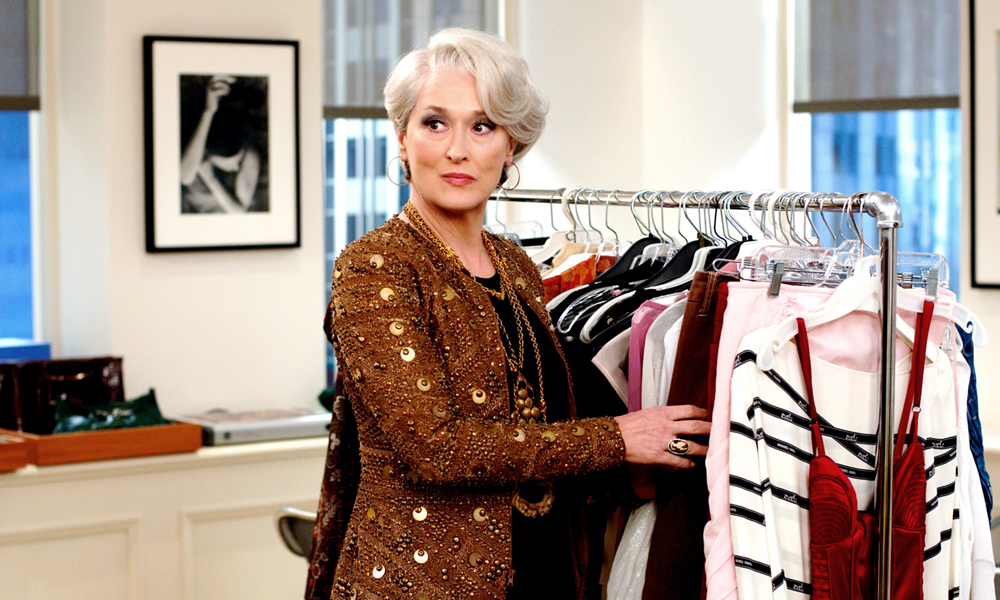 There’s that great scene in The Devil Wears Prada where Miranda Priestly (Meryl Streep), in a diabolical monologue, lectures Andy Sachs (Anne Hathaway) about how haute couture colors ended up on her “blue” bargain bin sweater.

“But what you don’t know,” she lectures, “is that sweater is not just blue, it’s not turquoise, it’s not lapis, it’s actually cerulean.” She goes on to explain how cerulean began with a collection of Oscar de la Renta gowns, then showed up in the collections of eight other designers, after which it filtered down to the wider world through department stores.

It’s not much different with automotive paint colours…except designers have to know what will be hot five years hence instead of just next year. For Subaru, the signature colour for the automaker’s all-capable 2022 Outback Wilderness wagon isn’t just blue, it’s Geyser Blue. Finding the perfect colour was not easy.

“Haute couture houses are a good place to start,” says Nicole Riedel, carline planning manager for Subaru Outback, Legacy and Ascent. “For the Outback, we also look at outdoor wear – anywhere our target customers are looking. We look as far as six years out, compared to two to three years for other industries.”

They must, because it can take that long to develop a new model, and early in that process, engineers must know requirements for suppliers and manufacturing. To gain insight, designers look to Europe, Asia and beyond.

“Fashion week for us is the auto shows, New York especially,” Riedel says. “We also get out to the high-end home decor shows. Even seeing what people are wearing on the streets is informational. We check as it goes from couture to home decor, then maybe as it shifts to high-end cars, then to mass fashion. REI and Patagonia are important for us. If it started with Chanel and ended in REI, we’re in a good place.”

Rare colours endure. Black will forever be associated with the Model T. “All Corvettes Are Red” was a book by James Schefter, but it’s is also true. Highland Green on a Mustang instantly recalls Steve McQueen in the movie Bullitt. Toyota’s Sea Glass Pearl silvery green is the de rigeur colour for environmentally friendly vehicles.

Automakers will soon offer an ever-expanding palette of hues. “It’s a really exciting time, with tech getting into cars at a faster pace, especially electric vehicles,” Riedel says. “Colour and design language are shifting. Millennials are used to customization. Apple is making a huge splash with new coloured iPhones. That’s influencing automotive.”

Shedding the first two decades of this century, silver is trending down while other colours rise. “We are in kind of a pastel moment due to COVID,” Riedel says. “People are wanting softer, soothing colours. As we come out of the pandemic, we’ll see bright, optimistic, more saturated colours.”

“Colours should tell a story; we’re passionate about it,” Riedel says. “It’s important for customers to know a lot of thought goes into vehicles that accompany their hobbies and adventures.”