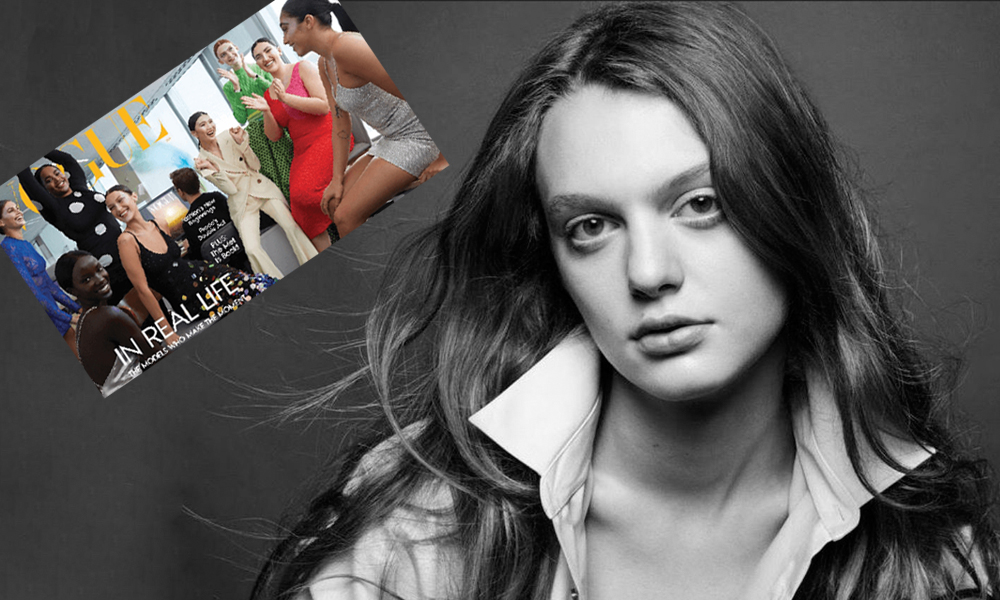 “To have the opportunity to participate in the shifting landscape of fashion is a dream come true,” the model wrote in an Instagram post…

20-year-old model Ariel Nicholson has made history as the first transgender person to be featured on the cover of U.S. Vogue magazine.

“To have the opportunity to participate in the shifting landscape of fashion is a dream come true,” she wrote in the caption.

The New Jersey native has been no stranger to the spotlight. At 13, she was featured in the PBS documentary “Growing Up Trans,” which shared the personal journeys of eight transgender youths. Nicholson then went on to sign with a modeling agency while in high school, and in 2018, she became the first trans woman to walk in a Calvin Klein runway show.

Nicholson told Vogue that when she went into modeling, she took on the role as a “standard-bearer,” as she was and still is passionate about transgender rights and trans visibility. She was also blunt about the limits to “what ‘representation’ can do.”

Australian model Andreja Pejic became the first out transgender model to be profiled on the pages of American Vogue in 2015, shortly after she transitioned. Since then, several trans models and actors have been on the cover of various Vogue international editions. In 2019, Laverne Cox made her Vogue cover debut when she appeared on the cover of British Vogue with several other women. Pose star Indya Moore has graced the covers of Vogue Italia and Vogue India last year, becoming the first trans model to have two Vogue covers. And, now Nicholson is the first out trans model to be on the cover of the historic, long-running American edition of the fashion magazine.