Laverne Cox Teams Up With SodaStream To Celebrate Pride Month 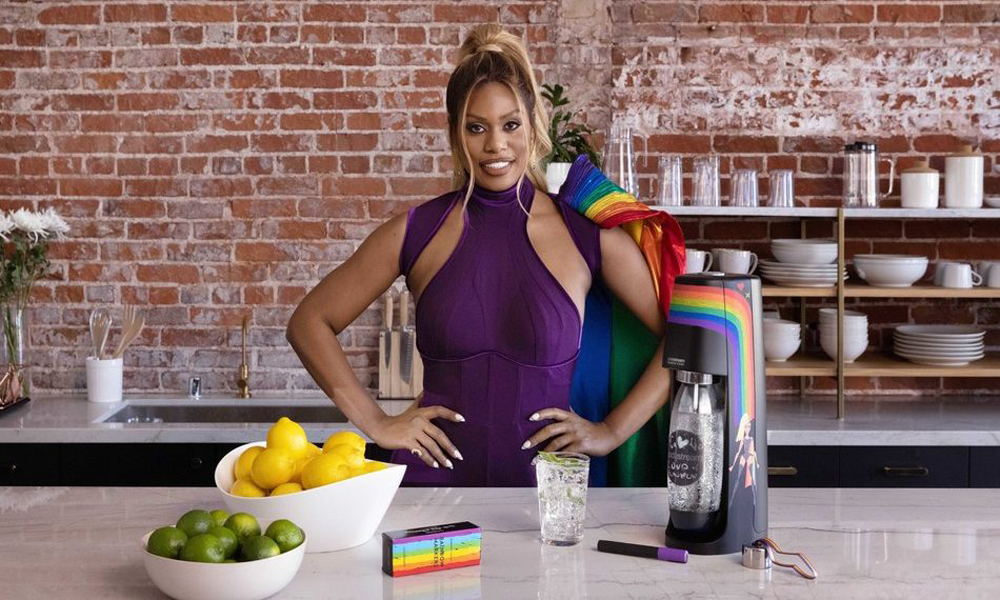 In celebration of Pride Month, Laverne Cox has teamed up with SodaStream to help launch the brand’s limited edition “Rainbow Story” Sparkling Water Maker kits and star in a short film titled Rainbow Story, all in support of PFLAG Canada.

Rainbow Story begins with a live action sequence and transitions into beautiful animation as the Emmy-nominated actress and trans advocate turns into a superhero who takes the audience through key moments in her life. We see Cox evolve from childhood and the challenges that brought into the strong accomplished woman she is today, taking part in major milestones for LGBTQ+ rights and celebrating her personal achievements, some of which were a first for the trans community. The video leaves viewers with a message from Cox encouraging viewers to proudly share their own rainbow story.


Accompanying the short film, SodaStream is also releasing limited edition “Rainbow Story” Sparkling Water Maker kits. The “Rainbow Story” machines feature a sleek matte black design and come with a special pack of six rainbow markers, which you can use to personalize your at-home soda-maker by writing or illustrating your own personal pride story right on the machine.

Proceeds from the online sale of the limited edition SodaStream during the month of June will go to PFLAG Canada, up to a total donation of $10,000. PFLAG Canada is a 100 per cent volunteer-based charity and Canada’s only national organization that offers peer-to-peer support striving to help all Canadians with issues of sexual orientation, gender identity and gender expression.

Laverne Cox Teams Up With SodaStream To Celebrate Pride Month 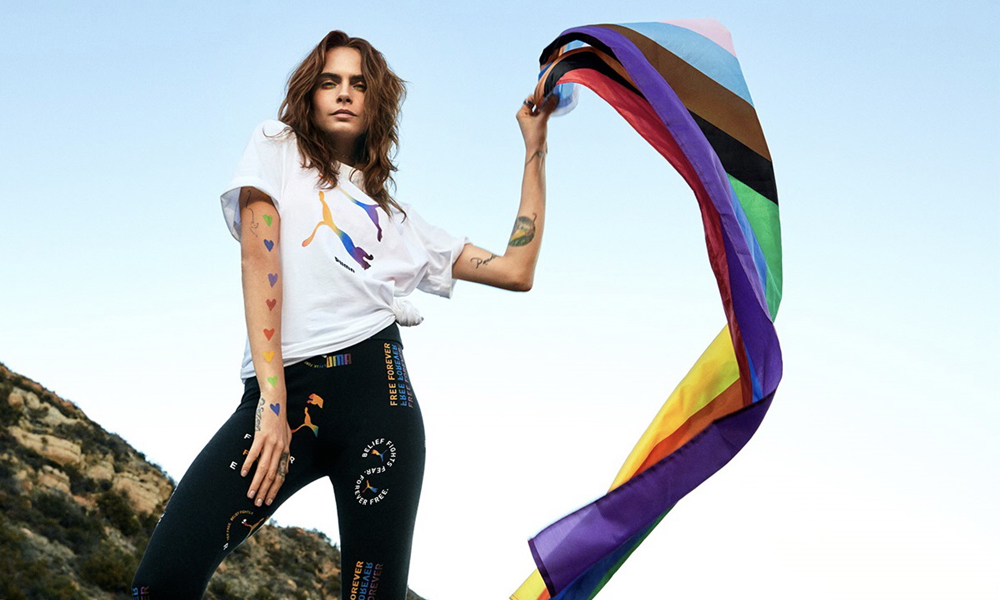 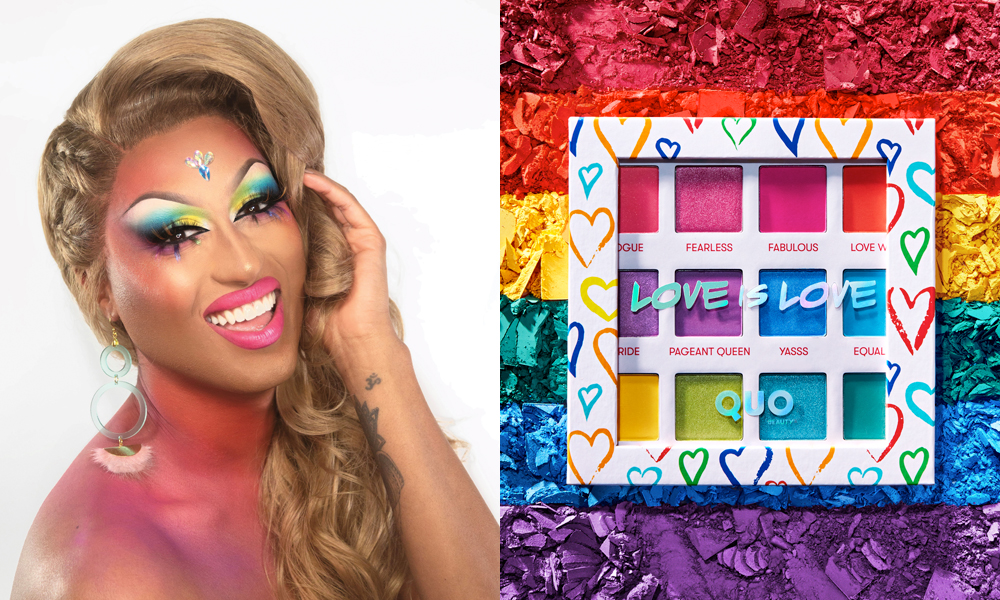