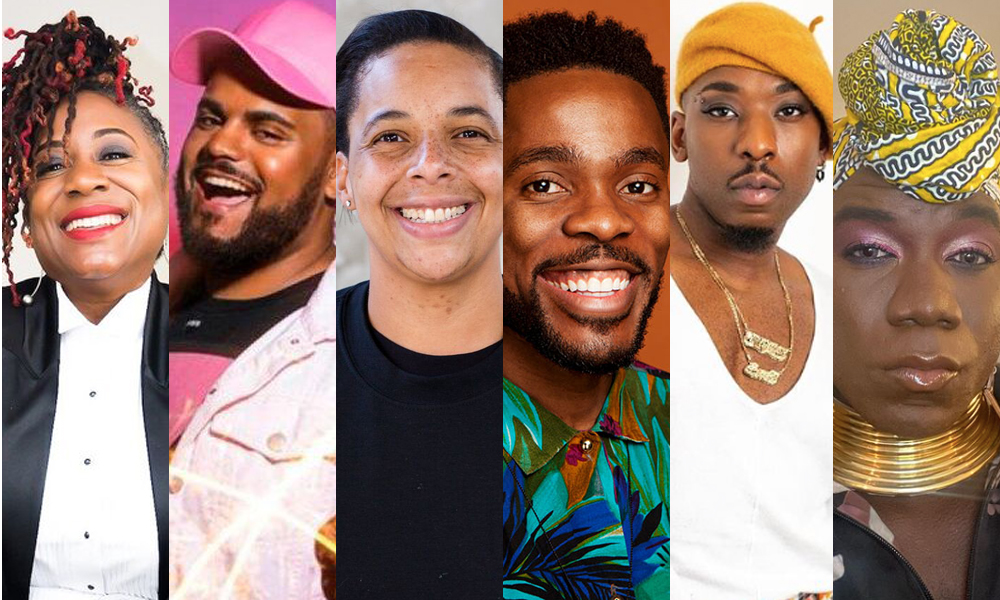 Does the name Mathieu Da Costa ring a bell?

Da Costa was a 17th-century translator and interpreter of African descent who is said to have spoken several languages, including French, Dutch and Portuguese. History remembers him as the first free Black person known to have visited and lived in Canada. While much of his story remains unknown, historians believe that he worked alongside well-known explorers Samuel de Champlain and Pierre Dugua de Mons on expeditions in the early 1600s, and that he helped the Europeans communicate with Indigenous peoples. In 2017, Canada Post commemorated Da Costa by featuring him on their annual Black History Month stamp.

It’s no secret that Black people like Da Costa and countless others have made significant contributions to the fabric of Canadian society; less well documented are the accomplishments and achievements of queer Black folks.

From artists and creators to activists and motivational speakers, here are six Black LGBTQ2S+ Canadians to celebrate not just during Black History Month, but every month of the year. 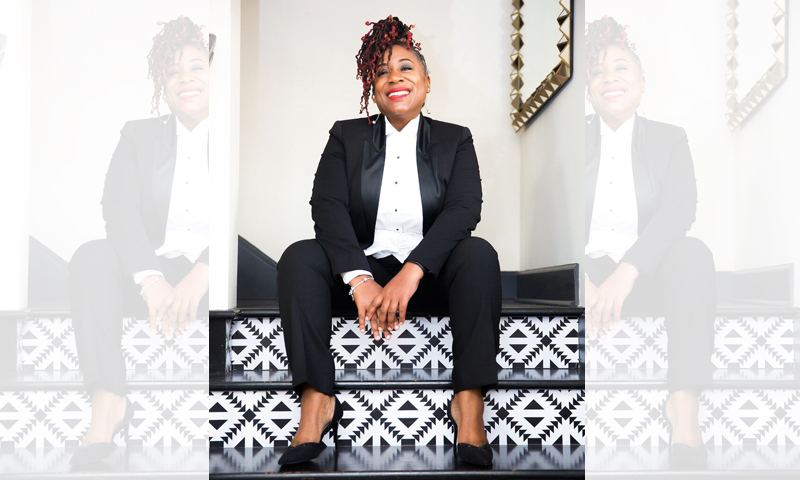 Trey Anthony
@blackgirlinlove
Trey Anthony is one of those special people: someone who lights up a room with her smile and her presence. A playwright, producer, author and professional speaker, Anthony is perhaps best known for her hit play (2001) and subsequent television series (2007-2009), Da Kink in My Hair; she’s also the first Black woman in Canada to write and produce a TV series on a prime time network. She’s since gone on to create her own lifestyle brand, which includes workshops, retreats and a planner for professional Black women, and her new book, Black Girl in Love (With Herself): A Guide to Self-Love, Healing, and Creating the Life You Truly Deserve, was just published in January of this year. Anthony, who was raised in Canada and is of Jamaican heritage, identifies as an out and queer Black womyn and was recently hired by a large Canadian studio to help develop and produce unscripted content. She’s one Black girl we love who’s giving us all the feels. 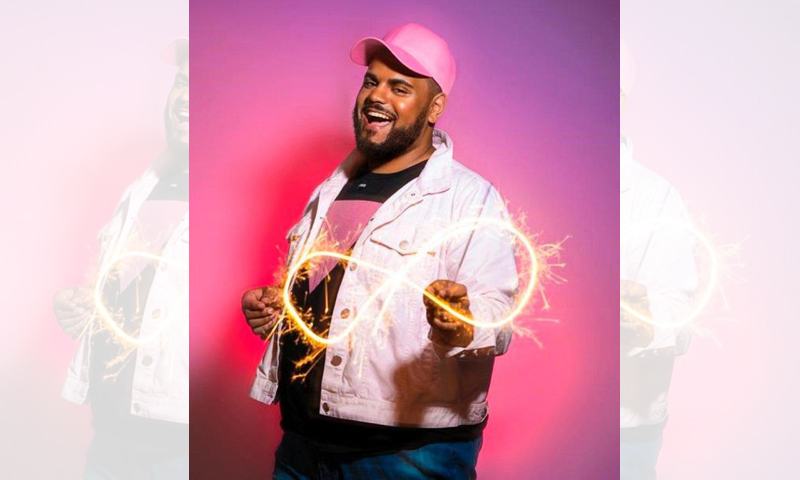 Brandon Ash-Mohammed
@brandonamcomedy
“Comedian. Writer. Future Real Housewife of Atlanta.” This short and snappy tagline on his website fits Brandon Ash-Mohammed to a tee. The award-winning Trinidadian-Canadian comedian and writer is the creator of The Ethnic Rainbow, Canada’s first QTBIPOC comedy show. He’s also worked on the CBC sketch comedy series TallBoyz, and has made appearances at Just For Laughs. When Ash-Mohammed’s debut comedy album, Capricornication, was released last summer – the same week he hosted Toronto’s virtual Pride Parade – it hit number one on the iTunes comedy album chart and earned the distinction of being the first ever to be released by a gay Black Canadian. The comedian is donating all proceeds to charities that support queer and racialized communities, like Black Lives Matter – Toronto, SOY Toronto’s Black Queer Youth group and 2 Spirits. Humour plus heart equals a rising star in the making. 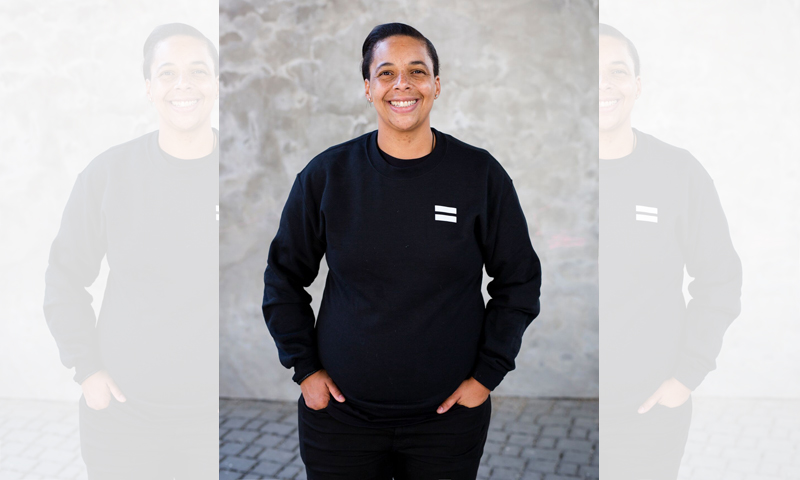 Raia “Coach” Carey
@coach.carey
Raia Carey, more affectionately known as Coach Carey to her clients and friends, exudes confidence everywhere she goes. As a proud gay Black womyn and 3x certified life coach and motivational speaker, she helps people “tap into the confidence they never knew they had.” Coach Carey is a sought-after keynote speaker and workshop facilitator who has worked with big brands like Air Canada, Nike and RBC. Her latest corporate partnership is with Well.ca as their first life coach providing personalized support through one-to-one coaching sessions. Never content to rest on her laurels, Carey – whose mom, Rosemary Sadlier, was instrumental in getting Black History Month recognized in Canada 25 years ago – recently stepped into the role of manager of diversity, inclusion and culture at The Hospital for Sick Children (SickKids). We can’t wait to see what Coach Carey gets up to next. 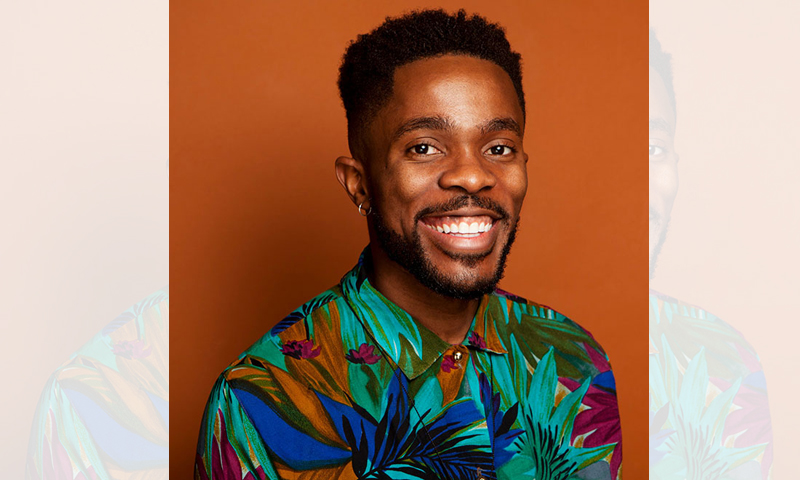 Rodney Diverlus
@rodneydiverlus
The world needs more people like Rodney Diverlus who have the courage to be agents of change. Diverlus is a Haitian-Canadian transdisciplinary artivist (artist/activist), dancer and choreographer whose work “incorporates contemporary and Afrikanic movement and dance practices, physical theatre and public arts-based interventions” and has been presented at the Art Gallery of Ontario, the Canadian Opera Company and the Stratford Festival. He’s currently the co-creator at the Wildseed Centre for Art & Activism, “a vessel that seeks to nurture Black radical creation in Toronto and beyond.” Diverlus is also the co-founder of Black Lives Matter – Canada/Toronto, as well as co-author of the bestselling book Until We Are Free: Reflections on Black Lives Matter in Canada. He’s on the front lines fighting the good fight and making us all proud. 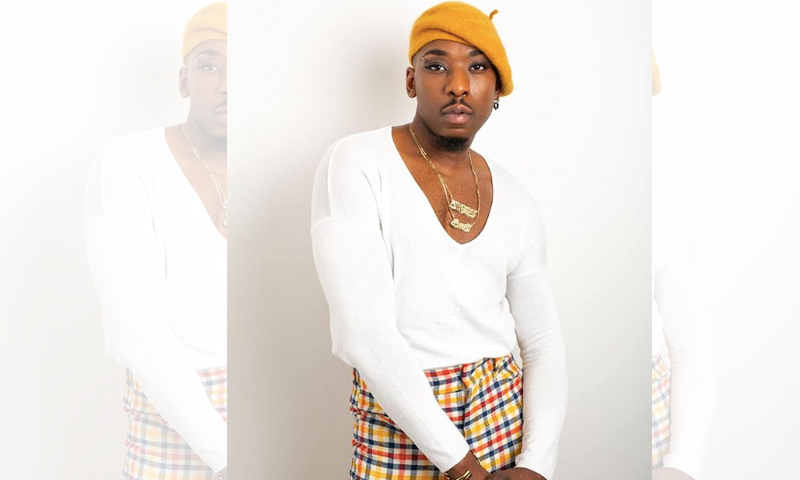 Hollywood Jade
@hollywoodjade
Hollywood Jade doesn’t miss a beat. The Toronto-based dancer, choreographer and artistic director – who identifies as Jamaican-Guyanese, Canadian and Queer – is well respected in the industry for his talent and creativity. As a dancer turned choreographer, he’s shared the stage and screen with notable names like Divine Brown, Nelly Furtado, Kelis, Janelle Monae and Rihanna, and has been featured in several films including the Hollywood blockbuster, Hairspray, starring Queen Latifah and John Travolta. He’s also worked on projects with artists such as Keshia Chante, Snoop Dogg, Estelle, Bebe Rexha, Meghan Trainer and Lil Wayne, before being named artistic director and choreographer for Jully Black, Canada’s Queen of R&B. Jade’s most recent high-profile gig, secured in part because of his reputation working with local drag queens, is that of resident choreographer for season one of Canada’s Drag Race. Yaaas queen! Want a little more Hollywood Jade? You can also check out their recent conversation with Fido right here. 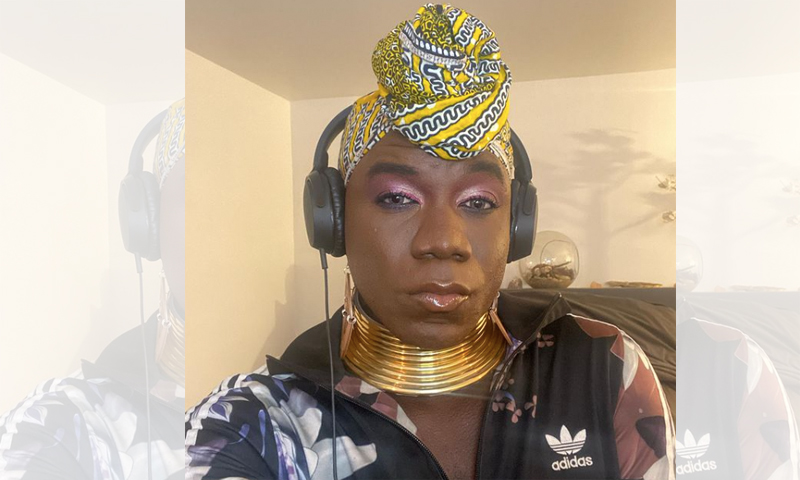 Ravyn Wngz
@ravynwngz
Artist. Abolitionist. Activist. Storyteller. Ravyn Wngz is a strong and vocal voice for Toronto’s Queer and Black communities. Born in Bermuda, raised in Atlanta and now residing in Toronto, Wngz is an African, Mohawk, 2Spirit, trans woman who currently sits on the Black Lives Matter Toronto (BLM-TO) Steering Committee. She’s also the co-founder of ILL NANA/DiverseCity Dance Company, a Queer and trans multiracial dance company that strives to “change the landscape of dance and provide accessible affirming dance education to the LGBTTIQQ2S community.” She delivered a powerful and passionate speech at a BLM-TO Defund the Police demonstration in 2020 and has received national media attention for her work and activism. Wngz was just named as one of the Top 25 Women of Influence for 2021, an annual award celebrating Canada’s diverse women role models. Want a little more Ravyn Wngz? You can also check out their recent conversation with Cityline right here. 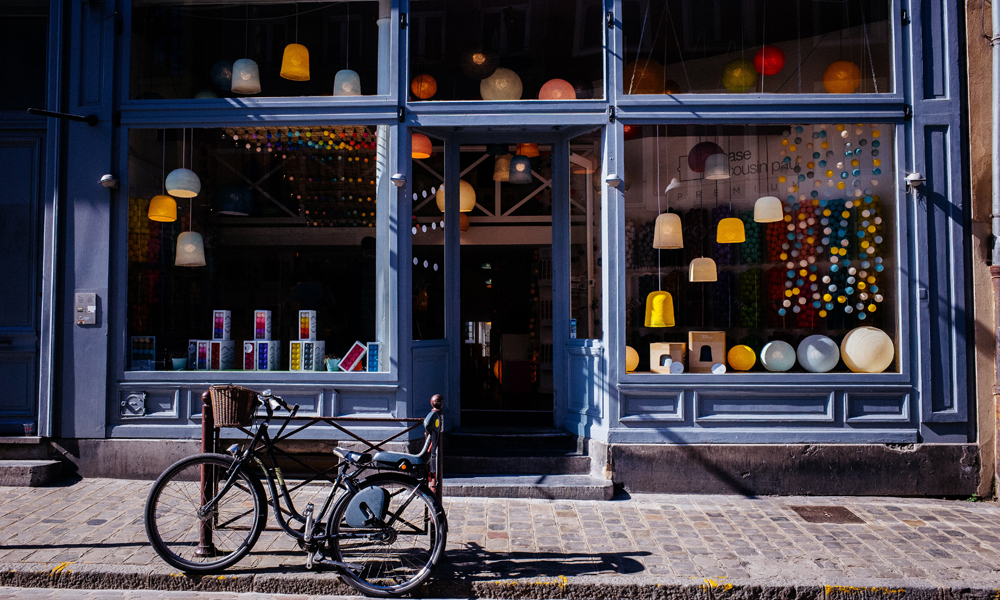