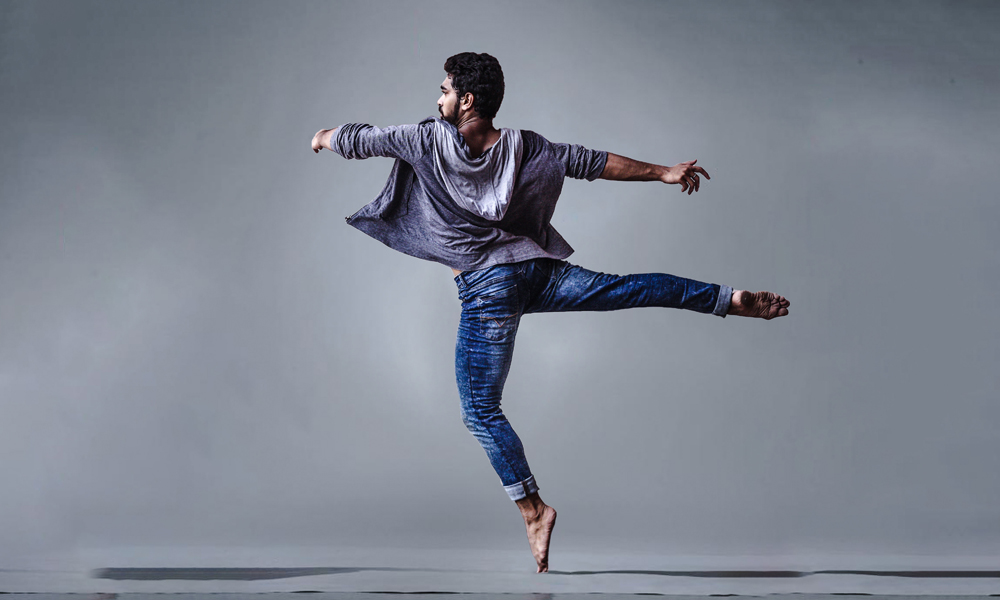 When it comes to a year that hit pause on all regularly scheduled programming, it’s pretty hard to sum it up in 10 words or less. From the COVID-19 crisis and cries for social justice, to Zoom calls and TikTok challenges, 2020 has been one for the history books. Who knows what the New Year will bring – but we’d be wise to prepare for a few plot twists. In the meantime, let’s look back at 10 of the most memorable and iconic words and catchphrases that defined a year we’ll not soon forget.

Pandemic
Formerly relegated to the realms of Hollywood fiction and doomsday theorists, the word ‘pandemic’ became all too real this year when the coronavirus swept across the globe like a tsunami. Johns Hopkins University has recorded 34,986,505 confirmed cases worldwide…and counting. The outbreak will forever be remembered as an event that literally stopped the world in its tracks.

Social/physical distancing
Social distancing was one of the first public health measures put in place to help stem the spread of COVID-19. Now commonly referred to as ‘physical distancing’ (since ‘social distancing’ was found to be contributing to increased feelings of loneliness and isolation), the idea is to maintain a distance of two metres (or six feet) between yourself and others. We waved goodbye this year to hospitable handshakes, kismet kisses and warmhearted hugs.

Speaking moistly
When Prime Minister Justin Trudeau held a news conference back in April extolling the virtues of wearing a mask to protect others from the virus, his message went viral, but for all the wrong reasons. After saying, “It prevents you from breathing or speaking moistly on them,” he immediately regretted his choice of words, adding, “What a terrible image.” The internet had a field day with the PM’s remarks. Cue the memes.

Zoom
I’d never heard of Zoom prior to this year (I’m a bit of a late adopter when it comes to technology). When the world went into lockdown, we needed a way to stay connected to colleagues at work, as well as family and friends, and Zoom seemed to provide the perfect solution. The video-conferencing app, which says it’s on a mission to “make video communications frictionless” by “empowering people to accomplish more,” has been valued at just shy of $130 billion USD, according to a recent report from CNBC. While everyone and their mother is busy Zooming these days, Zoom fatigue is also real.

Cancel culture
Dictionary.com defines cancel culture as “the popular practice of withdrawing support from public figures and companies after they have done or said something considered objectionable or offensive.” Black Twitter users are credited with being among the first to  cancel someone as a way of calling out their bad behaviour. Since then, the concept has gone mainstream. Some might argue it’s gone too far. While the debate rages on, there’s one thing brands like Equinox and Starbucks and celebrities like J.K. Rowling and Bryan Adams have in common: they’ve all been targets of cancel culture.

Anti-Black and systemic racism
This has been a year of racial reckoning, and everyone should familiarize themselves with two critically important terms that have emerged: anti-Black racism (described by Centennial College as “prejudice, attitudes, beliefs, stereotyping or discrimination that is directed at people of African descent and is rooted in their unique history and experience of enslavement and colonization”), and systemic racism (or racism that is deeply embedded into a society’s institutions, systems and structures such as health care, education and criminal justice). And, yes, these are long-standing issues here in Canada. It’s not just an American problem.

BIPOC
The now-familiar acronym (which stands for Black, Indigenous, People of Colour) is a term meant to acknowledge the fact that some people of colour are more severely impacted by systemic racism than others. While use of the term is appropriate at times, people (some LGBTQ2+ folks included) rarely enjoy being reduced to an abbreviated form of just one facet of their identity. Rule of thumb: be specific. If you’re talking about Black people (or specifically referencing gay men), say so.

Karen
A white woman calls the police on a Black man who is bird-watching in New York’s Central Park, after he asks her to leash her dog? She’s a Karen. Having a tantrum and throwing food out of a shopping cart after being told to wear a mask in a grocery store? That’s a Karen, too. It’s safe to say that labelling people as Karens is probably not the most productive way to have constructive conversations about race or COVID-19. Side note: Felicias everywhere are breathing a sigh of relief.

I don’t look thicc until I turn around, check
The video-sharing social media app TikTok was on the tip of everyone’s tongues this year. The platform is best known for videos of people doing things like the Thicc Challenge (which consists of turning around to show off their best ass-ets, accompanied by a background track with the lyrics “Hey yo…I don’t look thicc until I turn around, check”). For videos of bootylicious guys getting in on the action, check out Thicc Tok on YouTube. You’re welcome.

Pivot
It’s not a competition, but if I had to choose a word of the year, ‘pivot’ would win, hands down. I don’t know about you, but I’ve been pivoting so much lately I’m starting to feel like a prima donna ballerina doing pirouettes en pointe. If there’s one thing we’ve learned this year, it’s to expect the unexpected. So stay on your toes and be on the lookout for a few surprises.