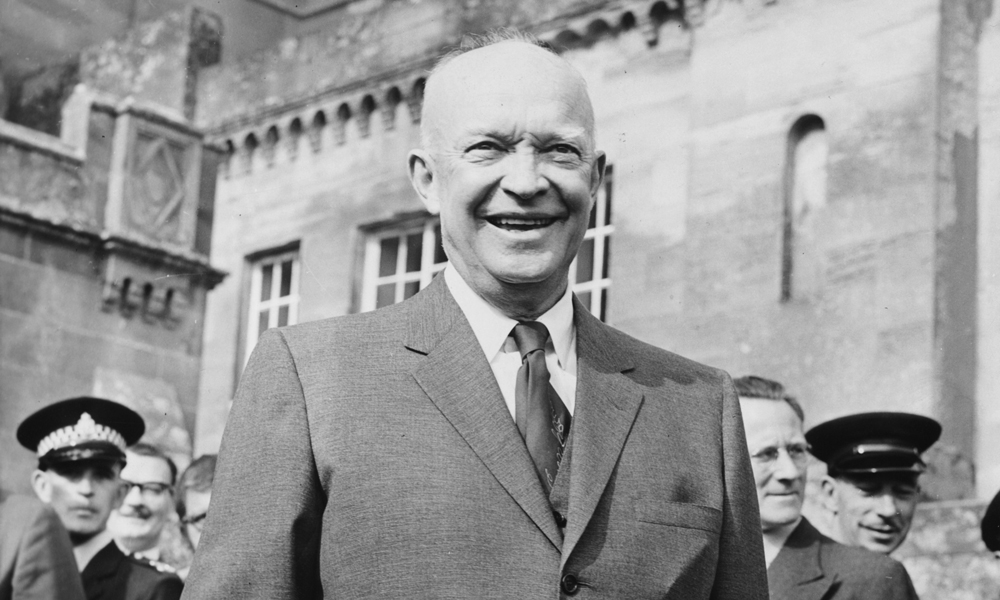 On April 27, 1953, US President Dwight D. Eisenhower – elected in part to “Clean House” after years of Democratic reign – signed an executive order that banned homosexuals from working for the federal government. Crafted at the height of the Cold War, Executive Order 10450 declared that alongside communism, “sexual perversion” by government officials was a threat to national security.

The new order became the trigger for the Lavender Scare: a massive purge of the federal workforce and the mobilization of more than 1,000 federal agents to interrogate suspects, investigate their pasts and force the outed to resign. In the years that followed, thousands of government employees were investigated and fired for the “crime” of being gay.

By its end in the late 1960s, as many as 10,000 gay and lesbian employees had lost their jobs in the civil service. Countless others were interrogated and bullied.

In the 1960s, the rigor of homosexual persecution in government waned from its mid-1950s peak, but Eisenhower’s executive order wasn’t overturned until 1995, by Bill Clinton.