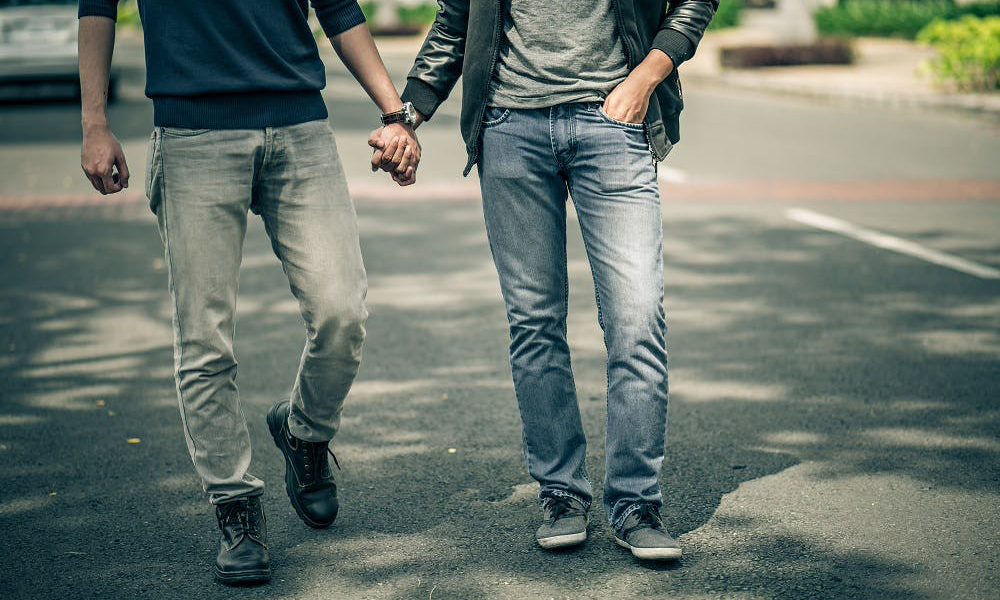 He’s ready to commit. I’m not so sure…

Dear Adam,
I have been seeing the same guy for about two years, but something is holding me back from committing more fully and moving in together. I’ve been sort of keeping him in the boyfriend zone versus seeing him as a full-on partner. I can tell that he is ready for us to get more serious – and most of me wants the same, but another part of me keeps pulling back. We have such an incredible connection and my friends can see just how well we click.

I feel guilty to admit that his financial situation is part of what makes me nervous – and I can’t imagine talking to him about it without coming off like a jerk. We are both in our 40s but are at different career stages. In his 30s he changed course, started a new career path and is slowly gaining traction. Our salaries are drastically different and he has no savings whatsoever. By no means do I need a rich man to shack up with, but I fear how our lives might be limited by his finances or that I could be put in a position where I am carrying too much of the financial weight and begin to resent him. To his credit, he sticks to his budget and never expects me to pay his way.

I’m not sure if I’m truly at risk by getting in deeper with him, or just spooked by a nightmare fantasy in my head. How can I make sense of this? — Terrence

Dear Terrence,
It makes sense that you don’t want to risk hurting your guy by addressing the financial disparity between you, but by not sharing your concerns you’re likely setting the stage for resentment to grow and conflict surfacing down the line. Money (along with sex) is one of the toughest topics for a couple to discuss freely and with authenticity. As a result, these subjects are often completely avoided or get raised recklessly in reactive or tense moments – all of which only reinforces a pattern of avoidance. To make this situation work, you’ll have to crank up the money talk so that the topic itself loses some intensity.

While he hasn’t quite established the same economic stability that you have, your boyfriend has demonstrated a healthy relationship with money and an investment in his own career. Your worries seem rooted in a sort of “what if?” thinking rather than being grounded in your lived experience of knowing your BF and how he deals with his (and your) money. You could certainly opt out of this relationship to avoid possible economic pitfalls, but would you rather see if the two of you could address these matters head-on before calling it a day?

If you want to stay on this relationship ride, a good framework for a couple with differing finances is to live within your shared means. This would mean finding some middle ground where you both benefit from your greater financial resources, but also respect his situation enough so that he isn’t over-extending. Simply put – you could chip in to upgrade to a nicer hotel room on your next vacation, but also embrace more home-cooked meals so that your man isn’t breaking the bank trying to match your lifestyle.

As for the possibility of harbouring resentment, on some level you have to see that as a choice and not a given. You are an adult, and if you decide to partner up you’ll have to promise yourself, and him, that you won’t hold his chequing account balance against him or invest much energy into wishing things were different.