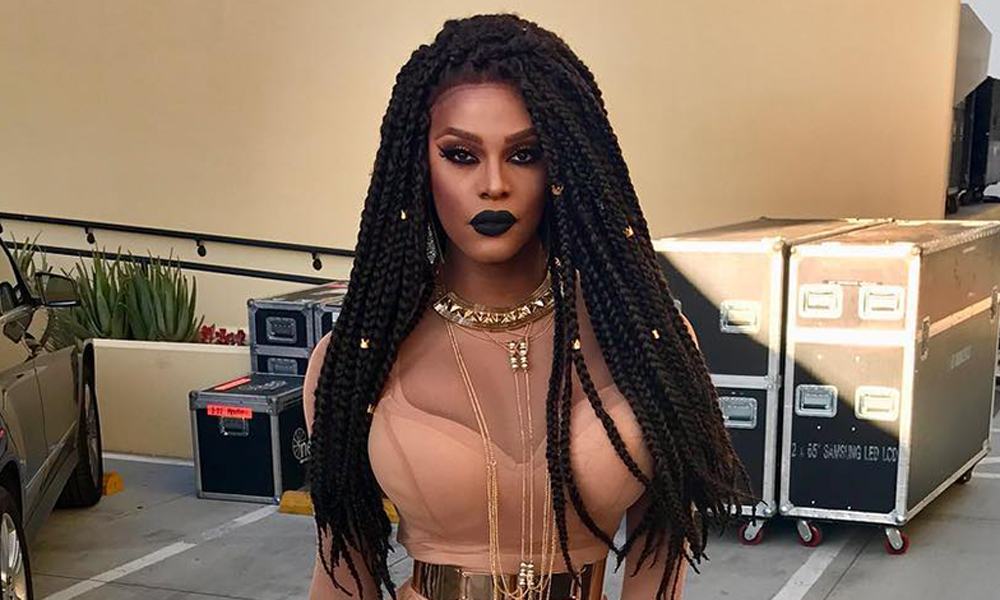 Drag Race‘s controversial season 2 winner is speaking out after months of silence: “I was angry, hurt and lost”…

Tyra Sanchez has issued a formal apology to fans for her “offensive” behaviour that has captured the attention of fans throughout the last year.

The season two winner of RuPaul’s Drag Race (real name James William Ross IV) had online spats with fellow queens Morgan McMichaels and Raja, and was at the centre of controversy last year after she posted a video attacking fellow season two queen Tatianna and season four queen Phi Phi O’Hara with threats of violence. She was later reported for suspected terrorism after posting a cryptic threat about DragCon 2018 in Los Angeles and was consequently banned from participating in DragCon back in April 2018.

Since then, Tyra has refrained from making public appearances and disappeared from social media. Until late last night when she posted a long message to her Twitter, Instagram, and Facebook accounts with an accompanying message saying: “Because I owe this to each of you.” 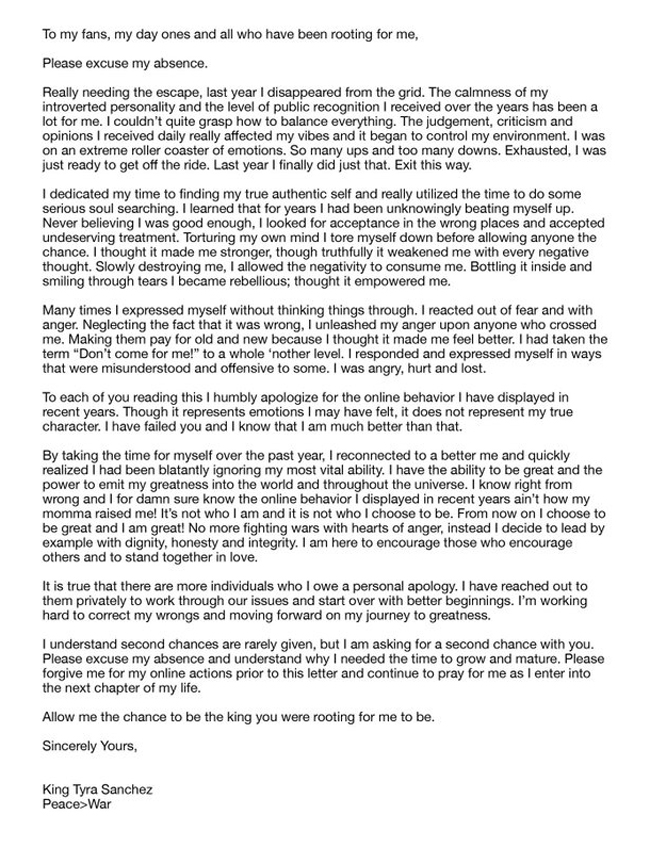 Really needing the escape, last year I disappeared from the grid. The calmness of my introverted personality and the level of public recognition I received over the years has been a lot for me. I couldn’t quite grasp how to balance everything. The judgment, criticism and opinions I received daily really affected my vibes and it began to control my environment. I was on an extreme roller coaster of emotions. So many ups and too many downs. Exhausted, I was just ready to get off the ride. Last year I finally did just that. Exit this way.”

She goes on to say she dedicated time to finding her true, authentic self and do some “serious soul searching.”

“I learned that for years I’ve been unknowingly beating myself up. Never believing I was good enough, I looked for acceptance in the wrong places and accepted undeserving treatment … I allowed the negativity to consume me. Bottling it inside and smiling through tears I became rebellious; thought it empowered me.”

She admits that “many times I expressed myself without thinking things through. I reacted out of fear and with anger … I had taken the term ‘Don’t come for me!’ to a whole new level. I responded and expressed myself in ways that were misunderstood and offensive to some. I was angry, hurt and lost.

“To each of you reading this I humbly apologize for the online behavior I have displayed in recent years. Though it represents emotions I may have felt, it does not represent my true character. I have failed you and I know I am much better than that.”

Sanchez goes on to say she has been analyzing her strengths and focussing on the positive.

“I know right from wrong and I for damn sure know the online behavior I displayed in recent years ain’t how my momma raised me!

“No more fighting wars with hearts and anger, instead I decided to lead by example with dignity, honesty and integrity. I am here to encourage others and to stand together in love.”

She goes on to acknowledge there are individuals to whom she owes a personal apology, and says she has reached out to people privately.

“I am working hard to correct my wrongs and moving forward on my journey to greatness.”

She concludes by saying: “I understand second chances are rarely given, but I’m asking for a second chance with you. Please excuse my absence and understand why I needed the time to grow and mature. Please forgive me for my online actions prior to this letter and continue to pray for me as I enter into the next chapter of my life.

“Allow me to be the king you were rooting for me to be.”

Join us in sending love and light to the one and only, Tyra Sanchez.

RELATED:
We’ve put together a crash course timeline to navigate the highs, and lows of the career of the drag queen formerly known as Tyra Sanchez. You can read it right here!