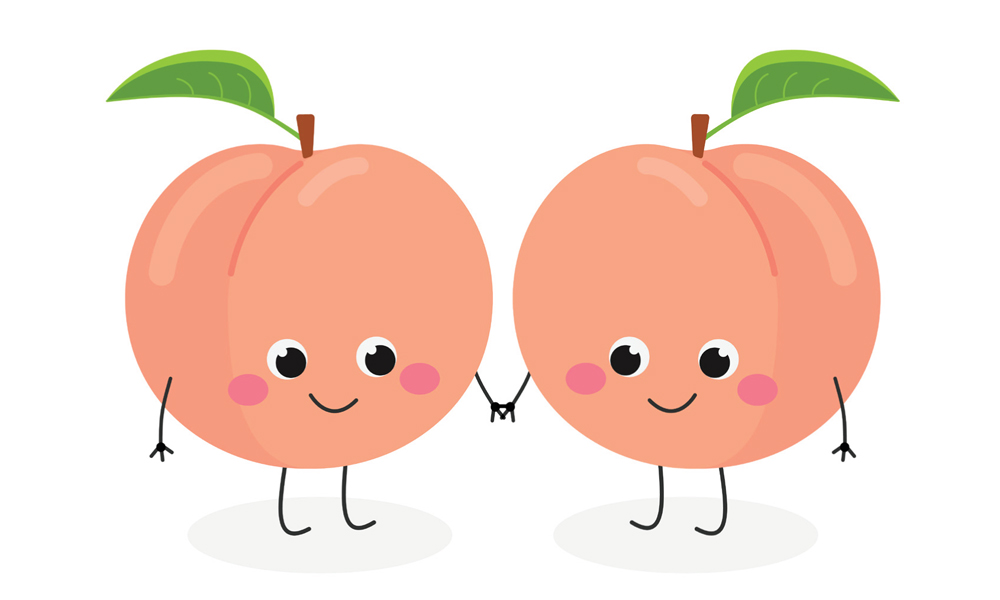 Top privilege is real, and while most of these inherent advantages tend to be lighthearted and social – for instance, tops can eat whatever the hell they want and show up for a righteous fucking – some matters are more serious. For example, the risk of contracting HIV and other STIs is 13 times greater for bottoms than tops, according to the US Centers for Disease Control. It can also be easier for tops to identify symptoms of certain STIs, resulting in more effective and immediate treatment.

Online testimony maintains that, unless your top is sporting a third leg, there should be zero stool in this area. But, shit does indeed happen, and sometimesassurance isn’t enough. So, given that many men will continue to douche, despite the warnings…let’s talk about how to do it responsibly.

Goldstein says the most common mistake regular douchers commit is using tap water; instead, he says, one should use an isotonic solution (which, in medical speak, iswhen two solutions, separated by a semipermeable membrane, have equal concentrations of solutes and water), as it is gentler on this sensitive area. “Tap water can affect the anal microbiome, ultimately altering and removing one’s necessary bacteria,” Goldstein says. Of course, tap water is most readily available when sex is spontaneous (which it often is), so if you insist on douching with regular water, keep the solution warm but not too hot. Many have burnt their rectums, and that looks about as cute as it feels.

After sex, hop in the shower and clean the outside of your anus with a gentle soap. Do not use wet wipes, as many contain perfumes and preservatives that can irritate the area, and the friction from excessive wiping can cause abrasions.

“Eat foods that you know make your body feel good and don’t cause any gas, bloating or other digestive upsets,” he advises. “If your gut is healthy and tolerates fibre, getting some good insoluble fibre [like popcorn, whole grains, berries, okra and raw nuts] the day before can be helpful. Don’t choose insoluble fibre in the form of beans or other legumes, as these cause gas in even the healthiest of guts.”

He also recommends that, before bottoming, you avoid foods that have historically made your gut reactive or that bring on urgent bowel movements (so no Mandarin or Taco Bell – sorry, fellas) and advises that you steer clear of dairy, given that 75 per cent of the global population is at least somewhat lactose intolerant. You should also avoid meat and junk food, and drink at least three litres of water to help things flow.

For added assistance, ingest a spoonful of psyllium every morning with a little water and your stool will be better moulded and regular. Grey recommends probiotics and digestive enzymes and, if you have a less predictable gut, an enteric-coated peppermint oil, which calms the intestines and can help reduce gas, bloating and diarrhea for several hours.

But if you do want to douche, be careful, don’t clean too deep, and hit me up on Grindr. (Kidding!) Play safe, guys.

RELATED:
– How To Take Better Care Of Your Bum
– Perfect Fit: A Butt Toy Buying Guide
– The Biggest Mistakes Tops Make
–Spread ‘Em: How To Give A Great Rimjob 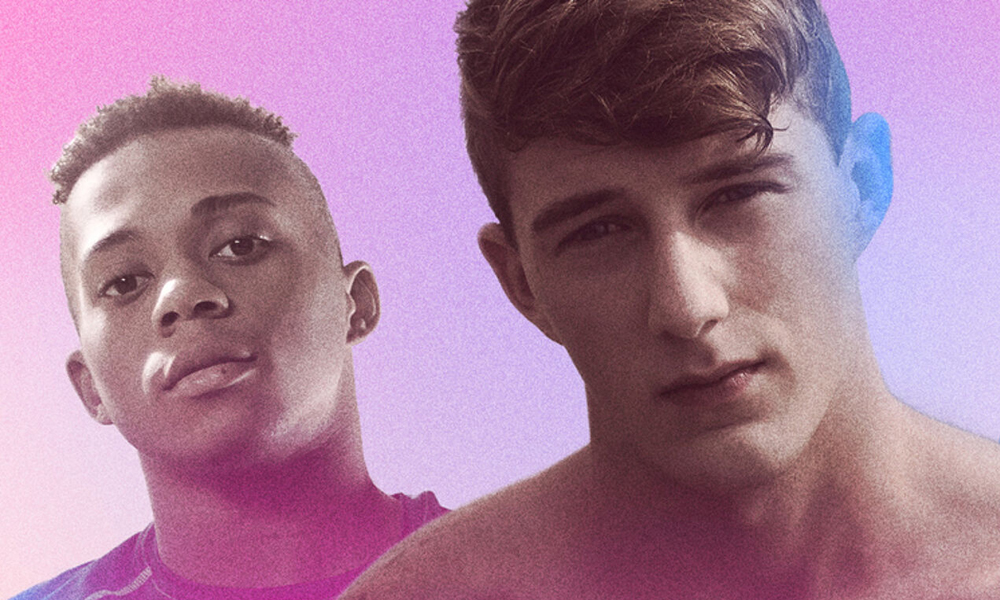