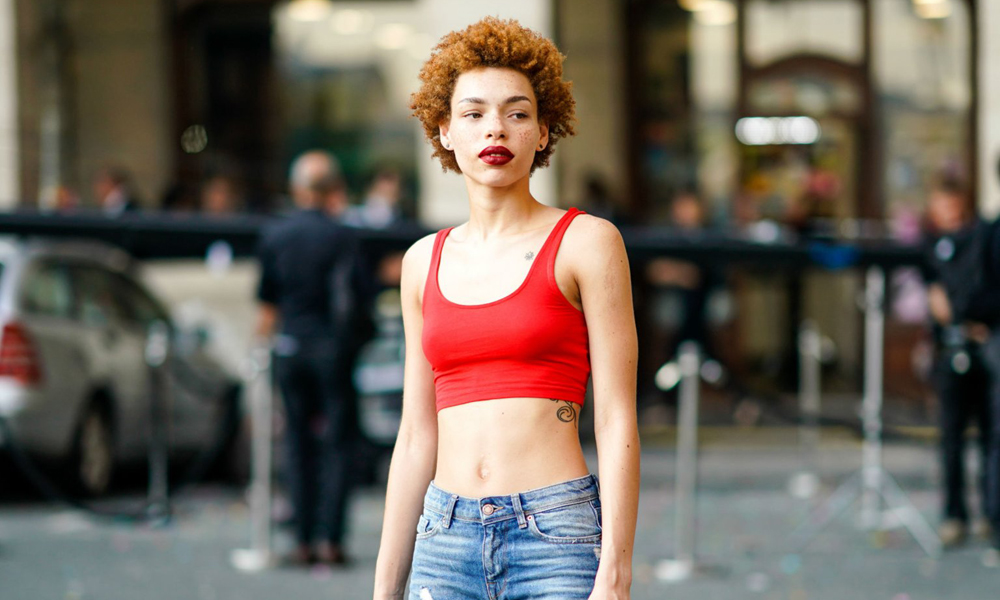 A 20-year-old model lied about being transgender after she was called out for transphobic comments, but said she only did it because she received death threats…

Carissa Pinkston was making some serious waves in the fashion world, modelling for high profile brands like Coach, Marc Jacobs, Prabal Gurang, Edie Parker, Nike, and Rihanna’s Savage x Fenty; however, the 20-year-old’s career has come to an abrupt halt after a series of transphobic Facebook messages that she wrote back in May appeared online.

On July 23, screenshots started circulating on social media of Facebook posts that were written by someone named Rissa Danielle, who was later revealed to be Pinkston. The posts claimed that transgender women weren’t real women.

“Being Transgender does NOT make you a Woman. It makes you simply transgender,” one post said.

“Being Transgender does not make you a woman in a Transgender context according to gender and sex. This is how they want to be perceived. In a biological context there are Females and Males. This is the world in 2019,” another post said.

According to Paper Magazine, she also likened trans women to pedophiles.

In an apparent effort to combat the brewing backlash on social media, Pinkston took to Instagram and posted a long statement about how she’d been fired from her agency, and claim that she was actually transgender herself. Seriously.

“I wasn’t ready to come about it yet but today I got fired and I’ve been receiving hate mail and death threats ever since so I’m being forced to tell the truth,” she wrote. “I’m Transgender. I transitioned at a very young age and I’ve lived my life as a female ever since […] what I said about trans-women is a direct reflection of my inner insecurities and I have since come to realize that I am a woman … WE ALL ARE!” 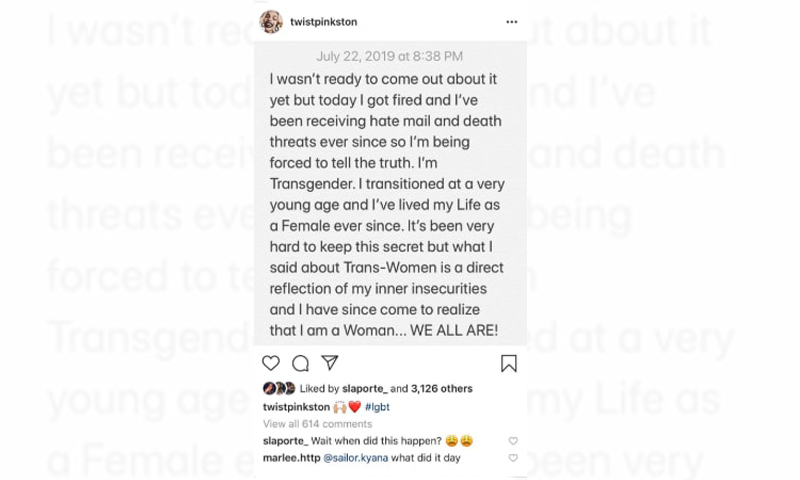 People were incredibly confused by this supposed coming out, to say the least. Then friends and fellow models began to debunk her statements, announcing on social media that she isn’t trans.

Alice Wilson, who is also a model, replied underneath the post saying, “It’s terrible and disgusting that you’re lying to thousands of people …. That clout shit is said.”

Aaron Philip also spoke out, tweeting, “Imagine being a model who got exposed for being a raging transphobe/saying estremely transphobic shit in the past and then resorting to LYING ABOUT BEING TRANSGENDER ONLINE FOR CLOUT IN ATTEMPT TO SAVE YOUR CAREER …? I know this person irl and she is SO CISGENDER??” 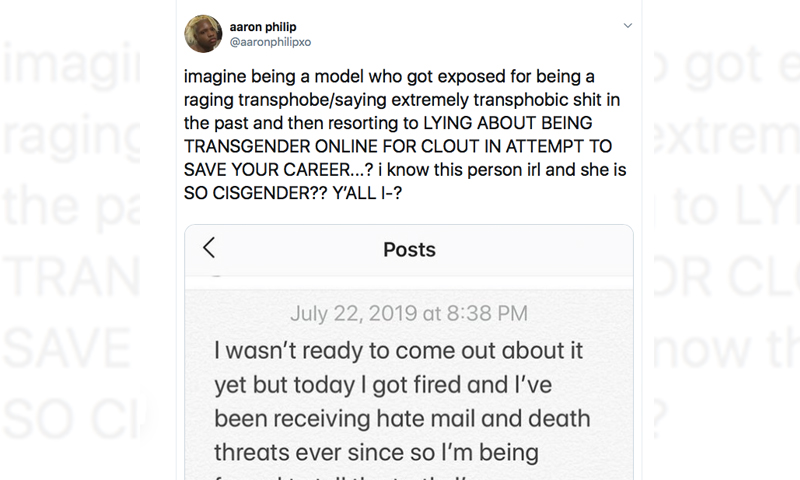 Shortly afterwards, Pinkston went on Instagram again to post a new statement, saying she apologized for the transphobic remarks she made. She also admitted that she lied about being transgender.

“I panicked and I thought if I came out as Trans that I could somehow make things better for myself but it appears I’ve only made things worse,” she wrote. “I’m truly sorry. I’m only 20 and I’m human. I make mistakes but I refuse to let them define me. I hope you all can forgive me and move on from this because I’m so much more than this incident and I’m not a coward.” 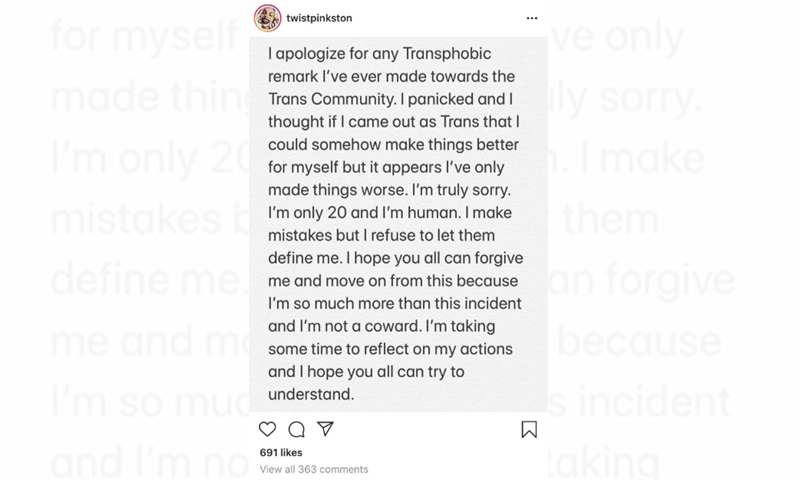 Then Pinkston said she was taking some time out to “reflect” on her actions, but not before posting photos of her with transgender model and actress Hunter Schafer.

“I hate to do this because this doesn’t concern her but, me being ‘Transphobic’ is stupid,” Pinkston wrote. “I been friends with Hunter way before all these comments and now she won’t even talk to me.”

All of Pinkston’s posts have since been deleted, except for the screenshots going around online​.

Yesterday Pinkston spoke to Buzzfeed News about her controversial comments. She said she felt “like a trans person in a way” because she was bullied in high school.

“I’m taking full responsibility for what I said,” she told Buzzfeed, but denied she claimed to be trans to cover up the comments she made in her Facebook post.

“It was never to avoid any backlash, but I did panic,” she said. “And I do know what it’s like to be bullied and picked on for being different. And I wanted to fit in a community. Just in that moment, I didn’t know what to do.”

She said she was receiving “death threats,” and coming out as trans was her only option.

She added “I got an experience of what a transgender person goes through,” and “I’m definitely not transphobic.” 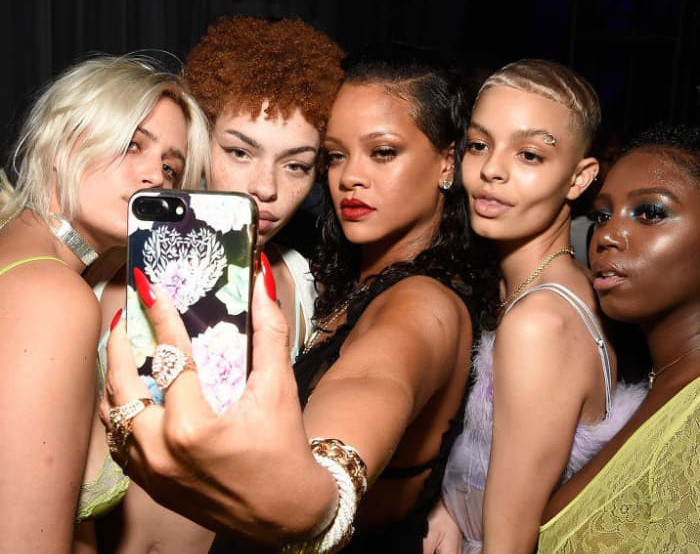 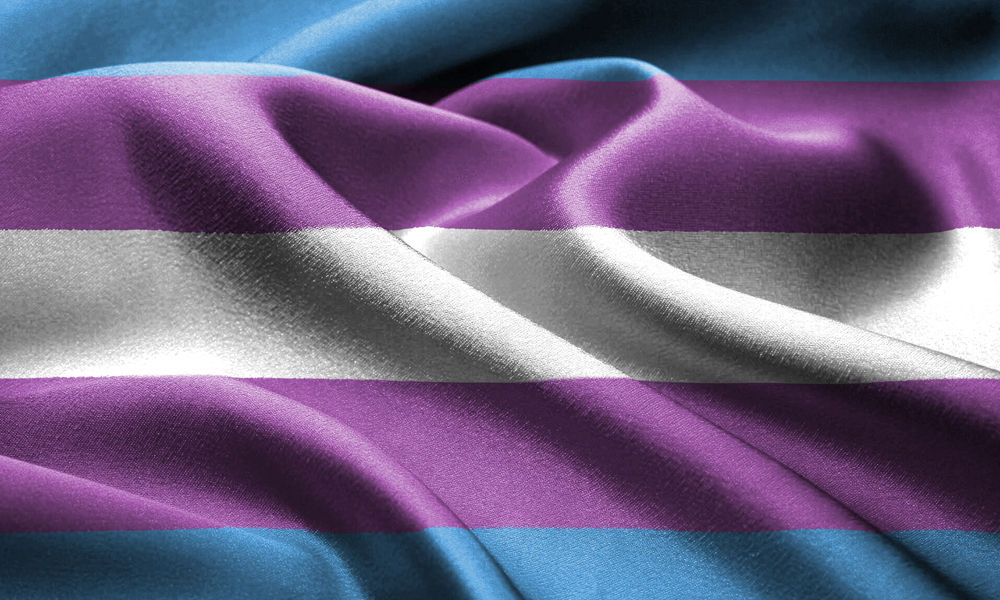 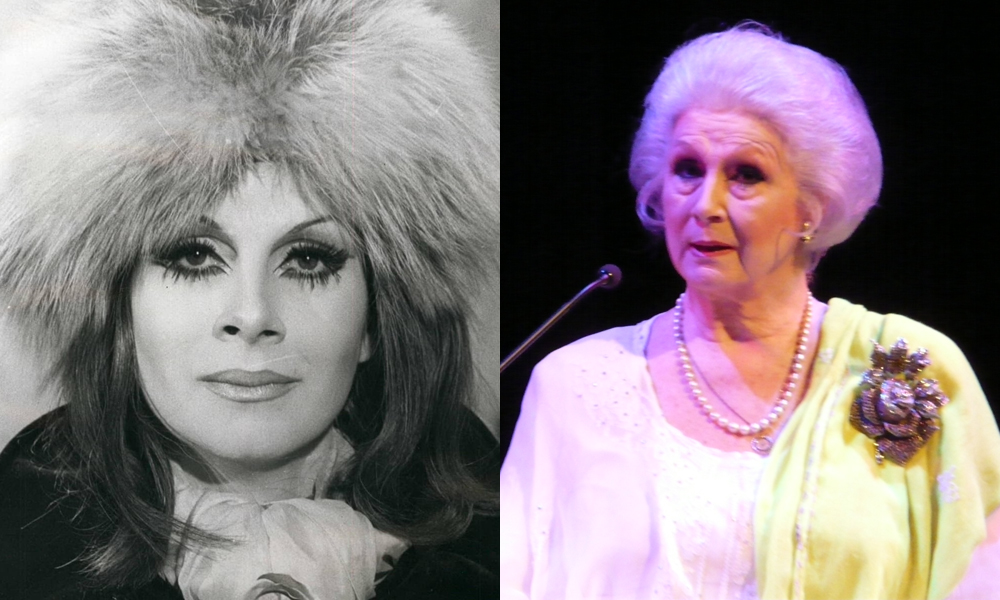