Toronto! Be on the look out for a Big Gay Bus…

Toronto just got a new Big Gay Bus. Launched by the LoveisLoveisLove campaign, the Big Gay Bus project transforms an ordinary TTC bus into an educational resource by filling it with LGBTQ+ imagery. The outside of the bus features a mural of photos taken from LoveisLoveisLove’s archives. The images feature queer Torontonians, including local drag queens and City Councillor Kristyn Wong-Tam, shot in the campaign’s distinctive style. The interior of the bus has been filled with material explaining basic LGBTQ+ issues, such as the distinction between sex and gender, or the difference between a drag queen and a transgender person. The bus will operate for at least five weeks, shuttling commuters just like any normal transit bus would do.

Adam Zivo, the founder and director of the LoveisLoveisLove campaign, says that the bus is “both a celebration of LGBTQ+ folks and an attempt to broaden the base of support for their rights.” Zivo added, “We want to engage people who aren’t already familiar with our community and who may not understand basic issues relevant to it. People may have questions that they’re afraid or embarrassed to ask. This is a resource that answers those questions in a respectful and understanding way. That kind of dialogue is necessary for sustainable social change and is often sorely missing.”

The LoveisLoveisLove campaign has a history of this kind of activism. The campaign made the news last year for taking over Toronto City Hall with a massive set of banners, which was one of the largest art installations ever done in that space. The campaign later produced similar installations in Scarborough Civic Centre and Ottawa City Hall. The campaign also collaborated on Scarborough’s first-ever “city name sign”, bringing LGBTQ+ content to the suburbs. Each installation featured feel-good images that spotlighted everyday LGBTQ+ folks from the local community.  The evolution to a Big Gay Bus builds on the idea of engaging a wider cross-section of society. The bus was made possible through the donation of a local philanthropist, Kathryn Langley Hope. Hope, who has a long history of supporting the LGBTQ+ community, was inspired by the campaign’s positivity and focus on constructive dialogue.

The LoveisLoveisLove campaign, while a grassroots initiative, has made an impact in the Toronto area. It has even become well-known enough that some have wondered whether a major clothing brand recently stole its style. When asked about where the LoveisLoveisLove campaign will go next, Zivo said, “I like to improvise and make the most of whatever resources are available, and that changes from year to year, so it’s impossible to say.” Whatever the campaign does, though, is guided by a spirit of diplomacy. Zivo adds, “It’s crucial to think beyond your own social bubble, empathize with people who disagree with you, and try, difficult as it may be, to broker a shared understanding between conflicting communities.” 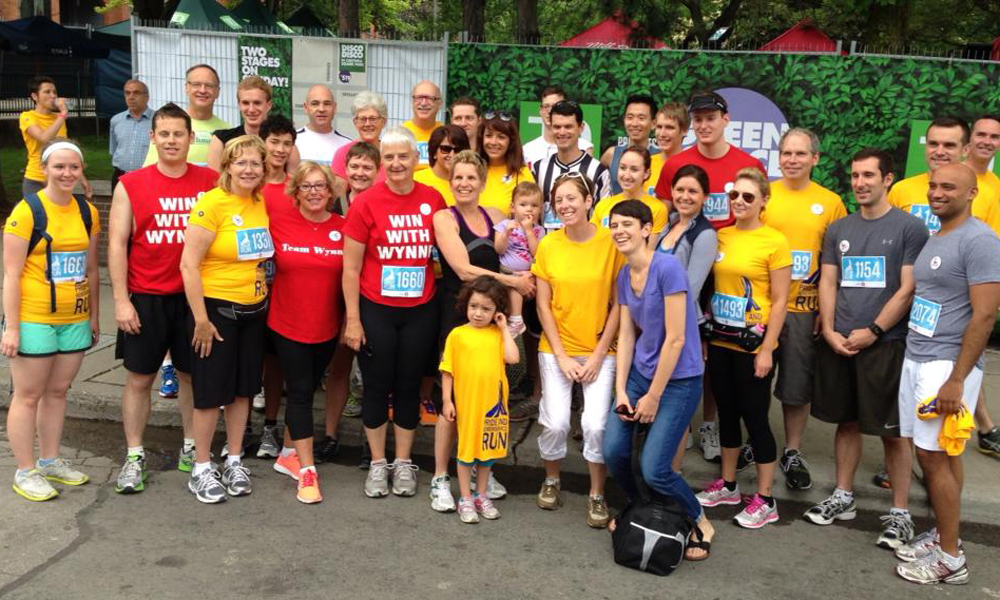 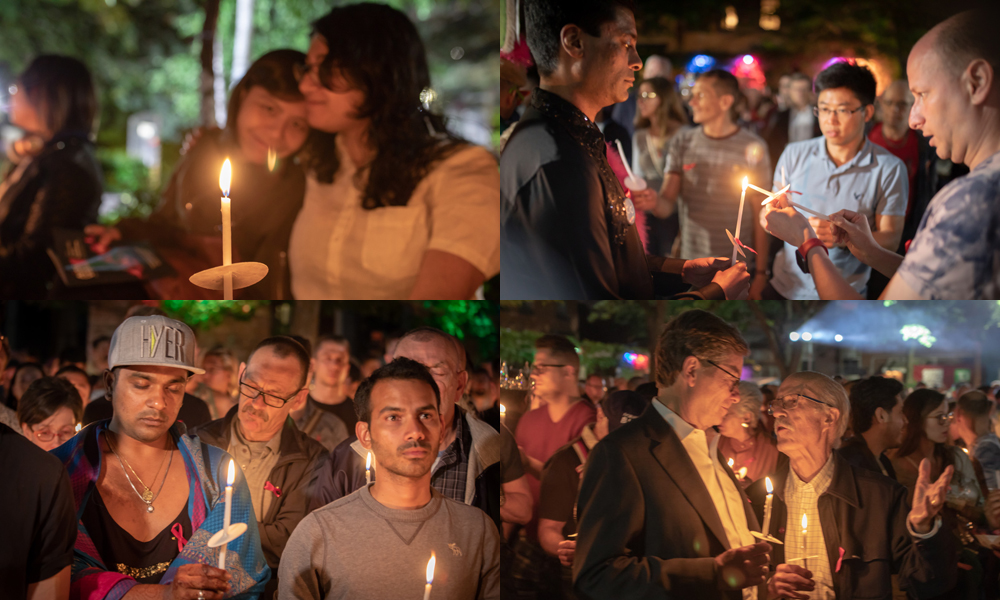