Skip to Content
Home / Latest / The Power Of Ex 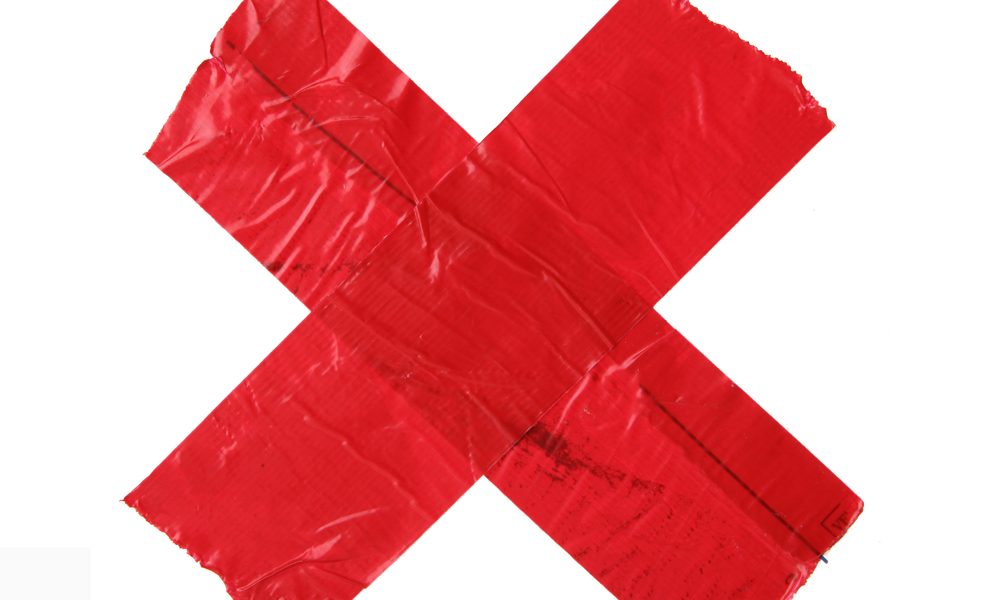 The Power Of Ex

What to do when your past catches up with you…

When you arrive at a party looking for a fun, flirty night, the last thing you want to see is the ex who passively-aggressively dumped you two years earlier. But that was the situation I found myself in recently: standing there across the room was an ex-boyfriend of mine, whom I hadn’t laid eyes on since we’d conjugally uncoupled. I had been hurt, but by this time was well over it.

What to do? Ignore him? Aim a little stink eye his way? Lower my shoulders and charge? A cheerful conversation was hard to imagine (“You don’t look as good as I remember….”). I opted for across-the-room eye contact, smile and jaunty wave. It was done. No animosity, but also nothing to say. He knew where to find me if he wanted to come over, which he didn’t. Pure win-win.

What little research there has been into people who maintain friendship with ex-partners suggests that they are more likely to be narcissists and psychopaths than those who keep their distance. At the very least, one study found, they’re users: pragmatism and sexual access were key reasons to sustain a connection, especially for men. People with “dark personalities” apparently have a greater need to befriend exes.

“It may be that individuals who experience more anxiety from the negative thoughts and emotions that accompany a breakup are more motivated to maintain a PRF [post-relationship friendship] for these reasons,” write Justin K. Mogilski and Lisa L.M. Welling, of Oakland University’s Department of Psychology. “PRFs may mitigate breakup anxiety by assuring that one will not lose the socioemotional support of an ex-partner (i.e., reliability/sentimentality) or miss out on romantic involvement (i.e., continued romantic attraction).” Generally, it seems, people let their exes fade into the background as quickly as possible.

It doesn’t surprise me that this study focused only on straights; for LGBT people, relationships between exes are quite different and usually far more complex—partly because they’re harder to escape. The community can be small, and queer peers don’t like to have to choose which ex-partner to keep in their circle. I know a peer group of lesbians that official sided with one half of a breakup, while individually maintaining discreet social relationships with the other. There’s strong pressure to suck up your heartbreak and, at the very least, be civil.

Queer PRFs often go much further than mere tolerance. Many transform their conjugal relationship into something more sibling-like (some exes would describe it as more parent-child- like—usually the ex who sees themselves as the parent). They continue to co-own property together, go on outings together, attend family gatherings together. A surprising number of gay guys I know continue to live with their ex for some time after the relationship ends, even if there was animosity during the breakup. I asked a friend what it was like having his ex move back in a year or so after they had called it quits. “Now it’s feeling more natural, but at the beginning it was a bit weird, seeing him bringing hook-ups home, and also having hook-ups over,” he told me. “It definitely doesn’t feel like we’re a couple anymore. He’s more like a family member. I don’t have any relatives living in Toronto, so for me it is a blessing that I can share my space with someone I care about and love.” It’s hard to imagine a straight person, male or female, giving a similar answer.

There are those who end the relationship following a prolonged period of sexual disinterest, revealing how some couples turn into roommates long before “the conversation.” In these cases, the PRF is pretty much identical to the waning years of the relationship. Chemistry and common interests are important in any coupling; when there are no children to raise, chemistry may be the only thing holding people together. Perhaps LGBT people have a special knack for recognizing when the magic is gone and not being resentful of it.

After time spent licking wounds, I’ve become close friends with several exes. They know my virtues and faults better than anyone— and I know theirs. That knowledge can be a dangerous weapon if you don’t trust each other, if there are lingering jealousies or desires. Without even knowing it, our exes can subconsciously thwart our efforts to pursue new relationships. One night, an ex of mine who loves making up wildly incredible stories to tease people ran into a guy I had just started dating. While introducing himself, my ex told my brand new boyfriend one of his favourite fairy tales, about my colourful experiences in prison. My new boyfriend’s comprehension of English at the time was not strong enough to parse the absurdity. It took him about a week to summon the courage to ask me, “Paul, do you have anything to tell me, about going to jail or anything?” I told my ex to never speak to my new boyfriend ever again.

Still, if the trust is there, exes can be the perfect counsellor. They can dispassionately point out how we are repeating our annoying behaviours with our new partners. If they still care about us, they will take our side in conflicts, even as they see how we are making situations harder for ourselves. It’s not their job anymore to respond to or mitigate our problems, so they have the freedom to be completely honest.

Of course, in each relationship, we’re a different version of ourselves; maybe your latest fling loves your penchant for drama. But an astute ex can be a witness to personal growth, creating a positive feedback loop that can help both sides become better people. You observe a new partner heaping flattery on an ex who had been something of a grouch when you were together, and you think, “Is that all I had to do to cheer him up?”

While no one but an ex is better positioned to torment us and hurt us, there’s also nobody who better knows what we are capable of.