Nothing But Love For ‘Call Me By Your Name’ 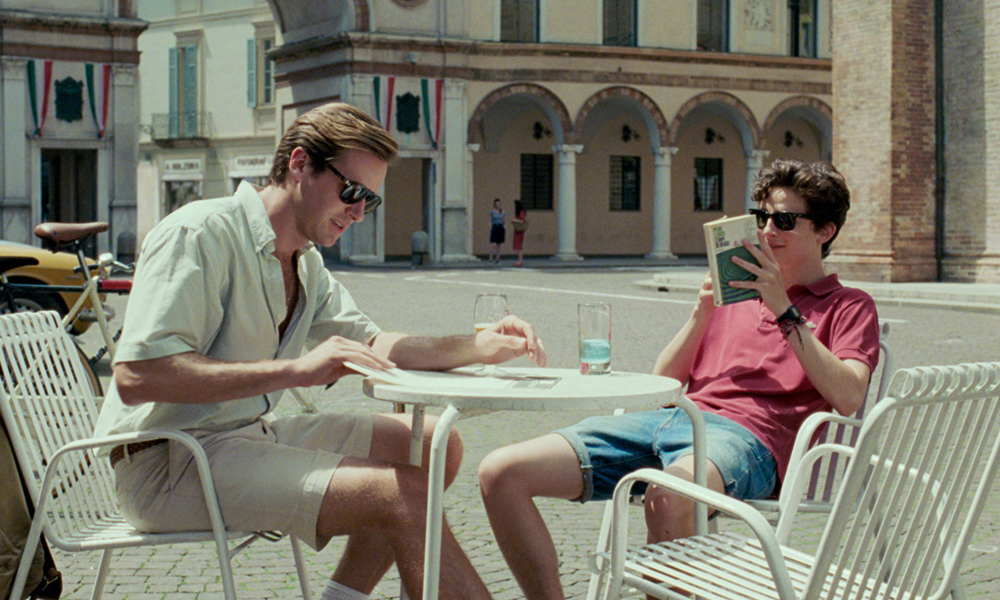 Call Me By Your Name has been receiving rave reviews from critics and audiences since it debuted at the Sundance Film Festival, and is now one of the favourites to win the Best Picture at the upcoming Oscars.

The film takes place in the early 1980s in a charming Italian village and charts Elio and Oliver’s relationship, which develops haltingly at first but then burns brightly.

“What do you do around here?” Oliver asks Elio while touring the village where he will be living for the next six weeks. “Wait for the summer to end,” the seemingly bored Elio says. “And what do you do in the winter? Wait for the summer to come?” Oliver shoots back. The line only gets a chuckle from Elio, but that line captures the initial mood of the two characters perfectly.

It’s a beautiful story about the power of first love—one that stays with you long after you leave the cinema. More importantly, it’s also a story of queer love and genuine attachment that isn’t tinged with death and tragedy.

Guadagnino, who directed I Am Love (2009) and A Bigger Splash (2015), sees Call Me By Your Name as the conclusion of a trilogy, although its links with its predecessors are tenuous: the first film involved a wild affair, the second a charged summer in an Italian villa.

Despite the intended connections, Call Me By Your Name is a film that stands on its own and is blazing a gilded path to the Oscars. At the time of press, the two actors have earned nods from the HFPA, the Critics Choice Awards, and the Film Independent Spirit Awards, while the film itself has landed on year-end lists from the American Film Institute and the National Board of Review — two key Oscar foretellers.

If Call Me By Your Name makes it to the Oscars and wins Best Picture, it would be the second year in a row that an LGBT-themed film nabbed Oscar’s biggest prize, following on from Barry Jenkins’ Moonlight’s slightly befuddled triumph in 2017.

Call Me By Your NameJanuary/February 2018Timothy Chalamet 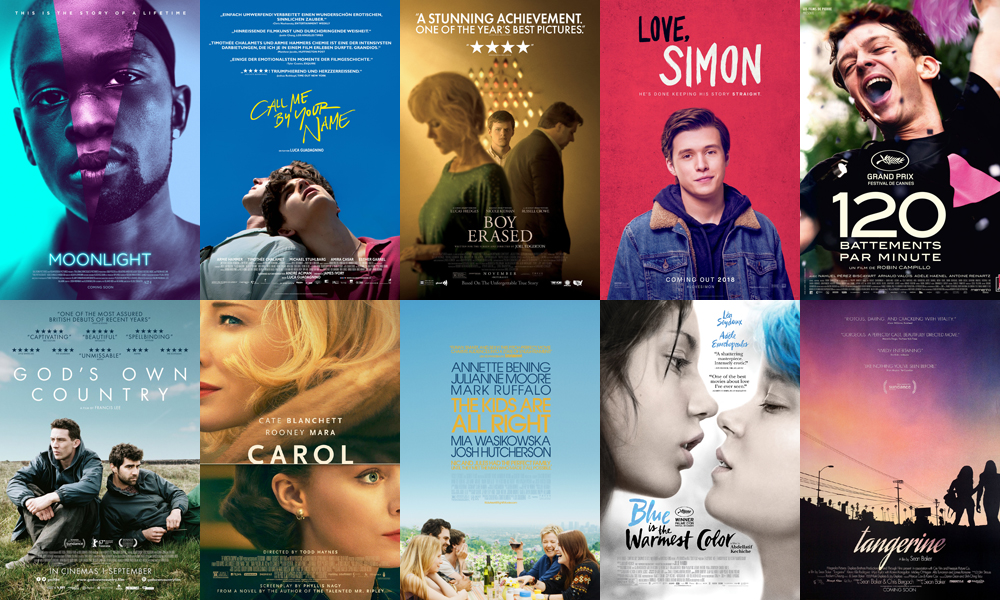 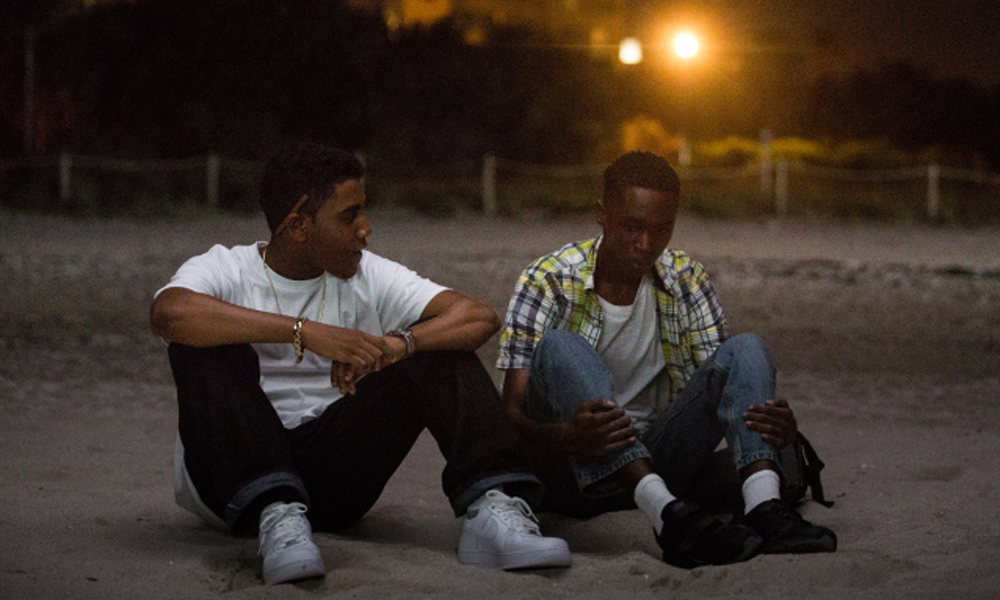 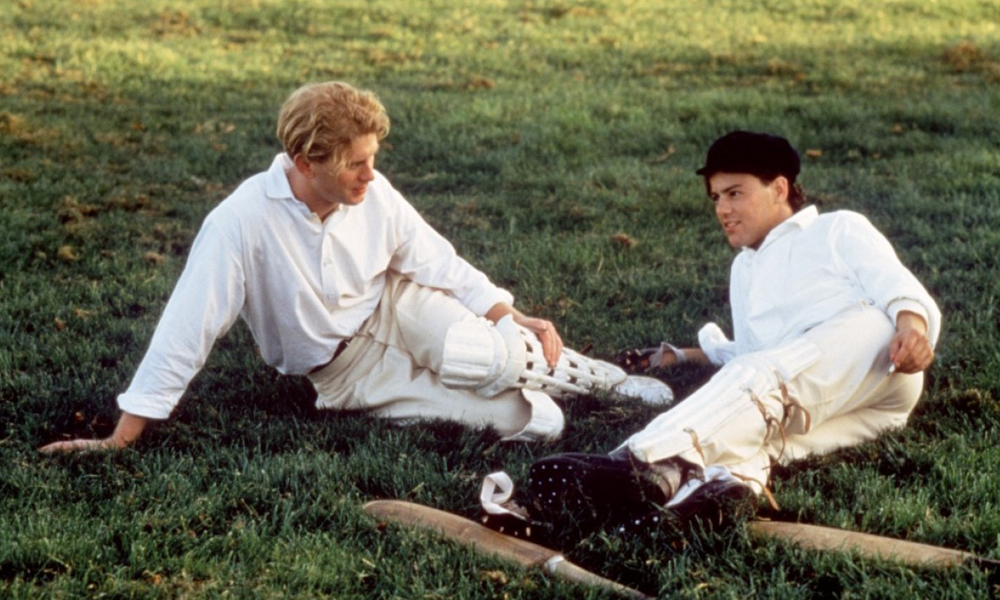