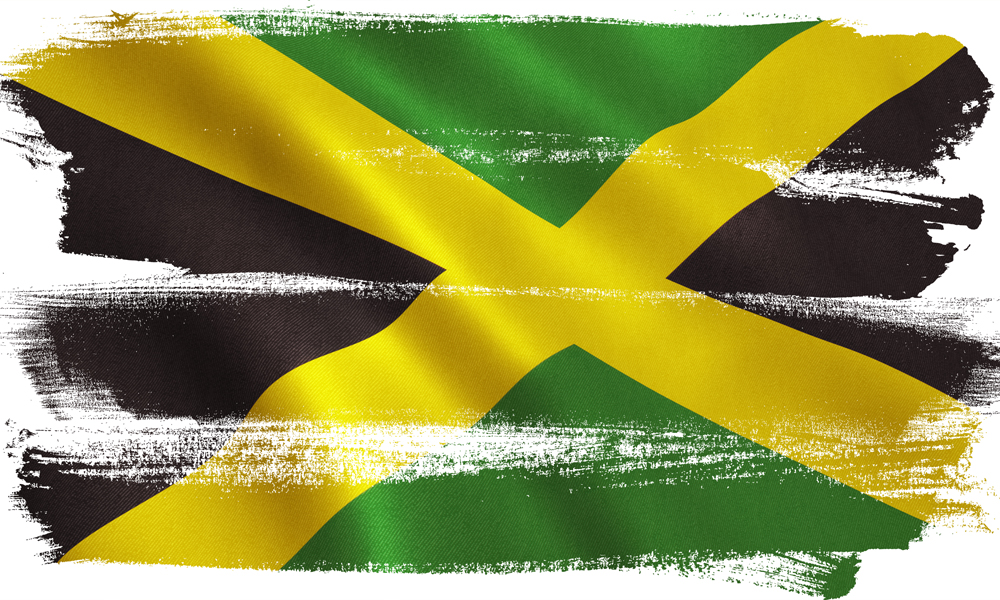 The land I love sometimes breaks my heart…

Jamaica’s national motto is an intrinsic part of the island nation’s brand identity, and a tribute to its multiracial roots as a welcoming place where people from different cultures and ethnicities coexist peacefully.

When asked where I’m from – an annoying question in and of itself, but that’s a conversation for another day – my typical answer is: I’m Jamaican-Canadian. Born in Toronto to Jamaican-immigrant parents, I was taught from a very young age to be proud of my Jamaican heritage. Whether I was in the kitchen with my mom on Sunday mornings helping her make fried dumplings (a Jamaican breakfast specialty), performing patois-laced skits in talent competitions with my sister (“Anancy an Wasp” written by Jamaica’s most beloved poet, Louise Bennett-Coverley, was one of my favourites) or spending summer vacations on the island where we’d stay at our family house and reconnect with the many members of my extended family, Jamaica has always owned a piece of my heart.

Canada, likewise, has a long-running love affair with Jamaica: the country consistently ranks as one of the top Caribbean travel destinations for winter-weary Canadians – in 2018, Sunwing sent approximately 5,000 visitors each week through Montego Bay airport, the island’s main tourism hub, according to The Canadian Press. If you’re in search of sunny skies, white sand beaches and a serenely beautiful tropical getaway, Jamaica can’t be beat.

But look beyond its public image as an island paradise and you’ll find that Jamaica, like any place on earth, is far from perfect. In fact, it can be downright dangerous for members of the country’s LGBTQ2+ community.

The Gleaner, Jamaica’s daily newspaper, recently reported findings released by the Caribbean Policy Research Institute (CAPRI) that show anti-LGBTQ2+ laws and discriminatory practices – like the buggery law making same-sex activity between men legally punishable by imprisonment (a repeal of the law is currently pending) – cost the island $11 billion a year by driving down tourism and increasing the need for mental health services among the LGBTQ2+ population.

“The incidence of mental health [problems] in the LGBT community is 69 per cent – more than triple the rate in the general population,” says Damien King, co-executive director of CAPRI. “Treating mental health problems costs Jamaica about $5 billion each year – only a third of which is public cost. The rest is a private cost. That $5 billion gives you a sense of what would be both the public and private savings that could be put to other uses if we were able to have a better attitude towards this marginalized group.”

The cancellation of Montego Bay Pride last fall is another cost of the homophobic views held by some Jamaicans. The fifth annual celebration was called off after the city’s mayor, Homer Davis, refused to allow an event that included a discussion about same-sex marriage to be held at the Montego Bay Cultural Centre, claiming it would “disturb the sacredness and purpose of why that building is there.” Montego Bay Pride founder Maurice Tomlinson – a Jamaican-Canadian lawyer and senior policy analyst with the Canadian HIV/AIDS Legal Network, who fled the island in 2012 and fights to change anti-LGBTQ2+ laws across the Caribbean – challenged the decision by filing a claim with the Supreme Court of Jamaica. After appeals by both sides, the Court of Appeal eventually sided with the mayor on a technicality. (A separate event, the Walk for Rights, took place as part of scaled-down Pride activities.)

So what can be done to shift attitudes and show support for Jamaica’s LGBTQ2+ community?

Here at home, you can get involved with organizations like Rainbow Railroad (www.rainbowrailroad.org), a Toronto-based non-profit whose mission is “to help LGBTQI people as they seek safe haven from state-enabled violence, murder or persecution.” In 2018, they helped 198 people travel to safety; 152 came from Jamaica. And if you plan on spending your next vacation on the island, consider donating to J-FLAG (www.jflag.org), an organization advocating “for the rights, livelihood and well-being of lesbian, gay, bisexual and transgender people in Jamaica.” (A fire destroyed their headquarters in 2018.)

I’ve heard it said that when you love someone, you must love them enough to tell them the truth, and it’s because I love Jamaica so deeply that I want her to do right by my LGBTQ2+ brothers and sisters.

“Out of many, one people.” For Jamaica, it’s still a work in progress. 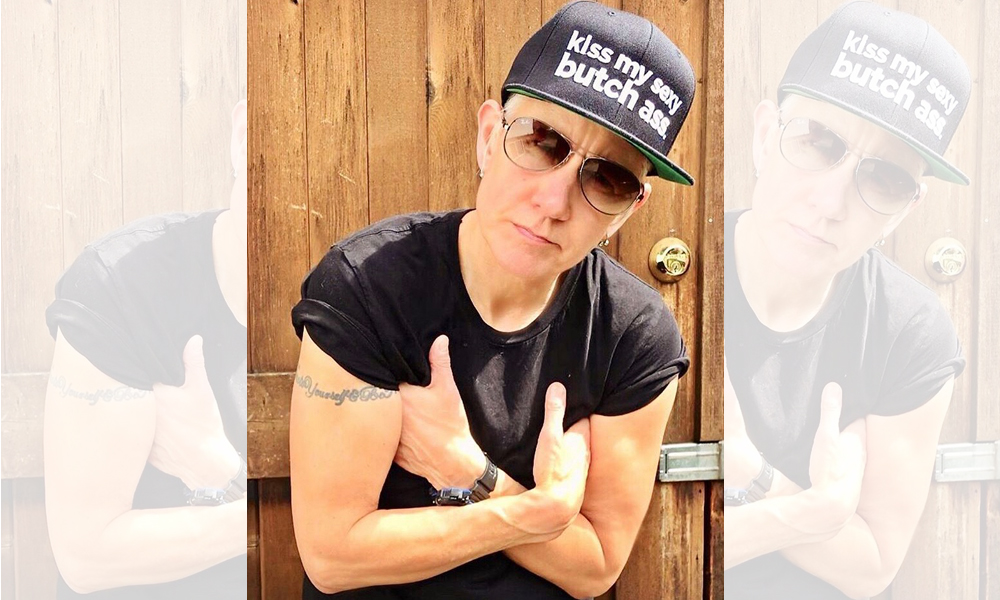 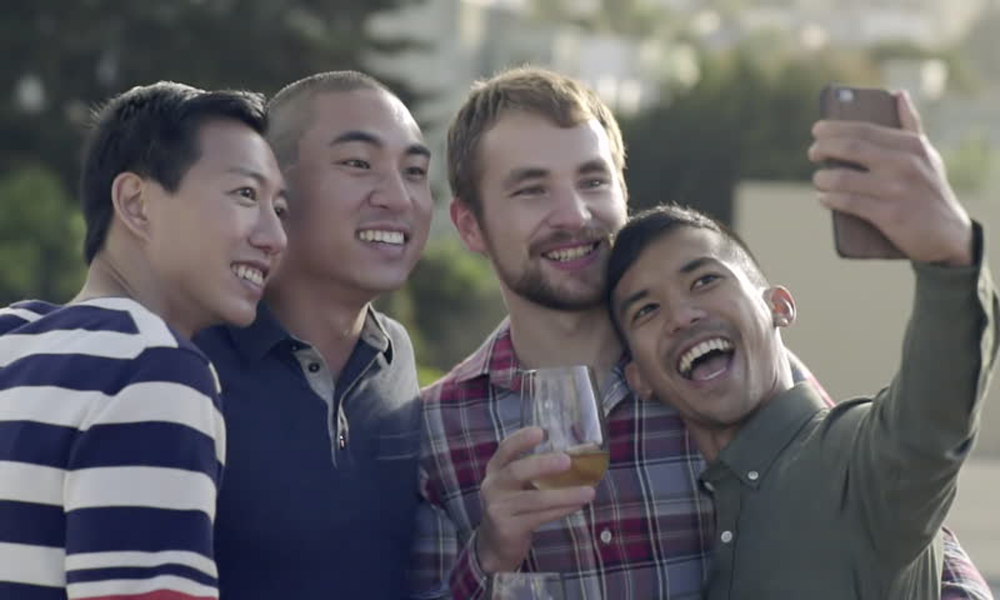