Just try not to tear up…

Coming out as transgender is only the beginning of a long journey, and it’s definitely not easy. But imagine doing it if you’d never met anyone else who had done it before you? That was what 25-year-old Rickey did.

Ellen Degeneres’ EllenTube digital series Fearless hosted by Ashley Graham is all about helping people gain self-confidence, be themselves, and fearlessly take control of their lives. In the latest episode, Graham talks to Rickey, a transgender man from Kansas City, Missouri who transitioned a little over a year ago. He had never met another transgender person in his life—but that changed when he got to meet none other than trans icon and activist Laverne Cox. Needless to say, Rickey is a little overwhelmed.

After he gets over the shock of the first-ever transgender person he meets being Laverne Cox, Rickey talks to Cox and Graham about his experiences and how his Grandmother is his biggest supporter. They also gift Rickey with $10,000 to put towards his upcoming top surgery.

Cox posted about the experience on Instagram saying, “Thank you Rickey for inspiring me and being a huge part of why I do what I do.” Cox is known for being an outspoken advocate for the transgender community. To say she is a trailblazer would be an understatement considering she is the first openly transgender person to be nominated for a Primetime Emmy in the acting category, and the first to be on the cover of TIME magazine as well as being the recipient of numerous awards for her work to spread awareness.

She continues to be an inspiration and a role model for the transgender community which is personified in the way Rickey reacts when he realizes she is there to meet and talk to him.

Watch the whole video below, and check out the rest of Ellen’s Fearless series. 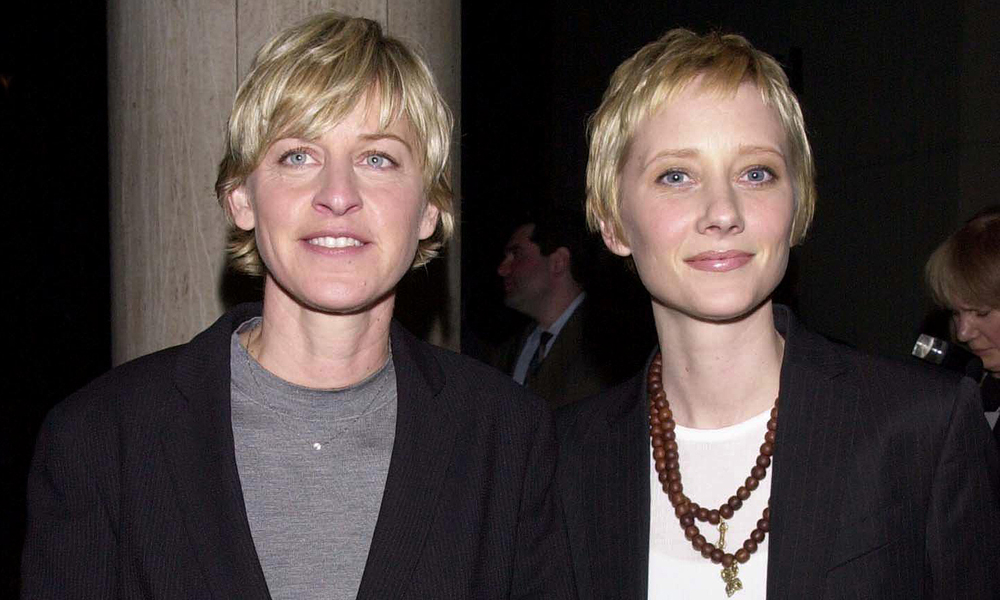