Last week we said goodbye to Princess Poppy after the first overacting challenge of the season and a Diana Ross lip sync. Amethyst found herself in the bottom two once again but was saved to slay another week and Sasha Colby took top queen of the week with her hilarious performance which proved God really is a woman. This week the remaining queens will have to wow the judges with their celebrity impersonations in Snatch Game. Let’s get into it.

This week’s episode begins in the werk room following Princess Poppy’s elimination. The remaining queens enter and talk about what an epic lip sync it was. Amethyst tells the other queens that she’s gagged to still be there and some of the other queens agree (ouch). Over on the couches the other queens ask Sugar and Spice what it was like working without each other and everyone congratulates Sasha on winning the main challenge.

It’s a new day and Ru enters the room wearing his iconic Met Gala look to announce that for this week’s maxi challenge the queens will be playing the Snatch Game in two rounds, with two different casts of characters. Ru splits the girls up into two groups which will be their Snatch Game cast mates. Everybody gets to working on their impersonations. A couple of the queens have decided to go with internet celebrities. Salina chooses a religious figure, and Mistress is embodying Rosie O ‘Donnell.

It’s time to play Snatch Game. This season our contestants are Pit Crew members. Group one is up first and our celebrity contestants are Tim Gunn, Amanda Leopore, Saucy Santana, Rosie O’Donnell, Gorgina Ramsey (chef Gordon’s fictional sister), Karen Huger, and The Virgin Mary. The first group is pretty strong. Everybody does a good job staying in character but Salina EsTitties Mary does slightly overpower the others.

The second group is up next and our celebrities for this round are Joan Rivers, Jan Crouch, the Mona Lisa, Trisha Paytas, the Tan Mom, Miley Cyrys, and Bretman Rock. This group isn’t as strong as a whole in comparison with the first group but Joan Rivers is certainly the standout with Tan Mom getting lots of laughs from Ru as well. Unfortunately Sugar and Spice really overpower the rest of the group with jokes that didn’t land.

It’s elimination day and Amethyst is feeling good about her Tan Mom performance. Loosey talks about what life is like still living in her hometown and how being bullied as a kid has helped her in her career. Out on the main stage Ru introduces us to the judges, Michelle, Carson, and this week’s extra special guest actor Amandla Stenberg. On the runway the category is “Beautiful Nightmare” and the queens strut in their idea of scary glamour. Following the runway Luxx, Malaysia, Anetra, Robin, Salina, Sasha, Jax, and Amethyst are all safe for the week. The critiques start with Marsha X3. Amandla loved her Tim Gunn, but Ru doesn’t love her runway outfit. Michelle tells Mistress that she bought into whatever she was selling with Snatch Game and Ru was impressed with her performance. The judges tell Loosey her Joan was really smart and the banter was top tier And Ru tells her Joan would have been proud. Sugar’s Trisha Paytas didn’t land and Carson called her performance “interruptive”. Michelle tells Spice she needed to go further with her Miley. The judges loved Aura’s runway reveal but hated her Bretman Rock impersonation in the challenge.

Following deliberations Ru announces that the winner of this week’s maxi challenge is Loosey LaDuca. Marsha, Mistress, and Aura are all safe for the week. This means Sugar and Spice are both up for elimination. It’s twin versus twin lip syncing to You Better Run by Pat Benetar. They give a very cohesive (and possibly choreographed) performance. Ru decides that Spice will stay in the competition and sends Sugar home making her the third queen to be eliminated this season.

Next Week on Drag Race: The queens turn home decor into haute couture in a sewing challenge, Spice begins to spiral, and Janelle Monáe is a guest judge. 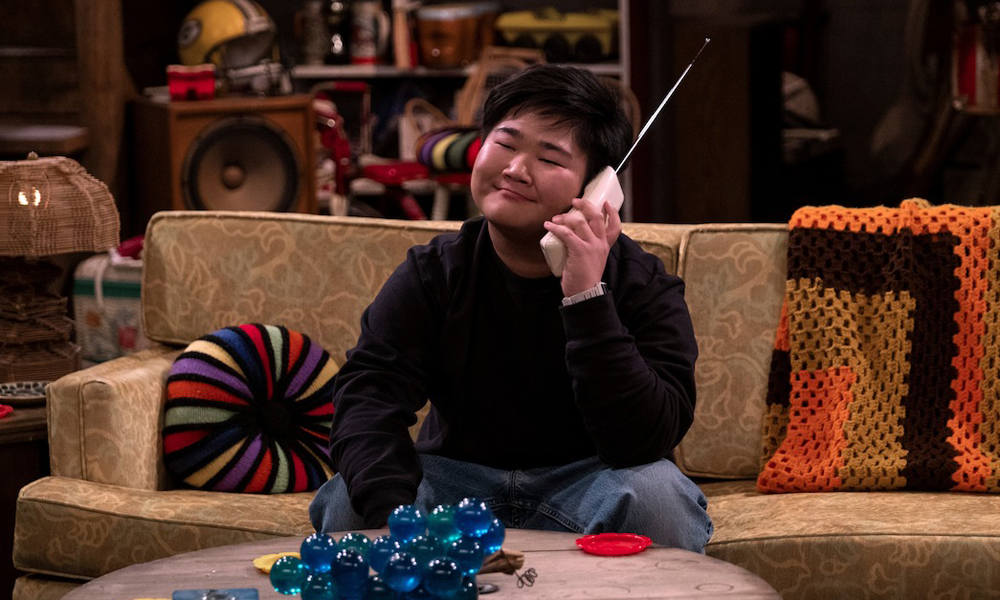