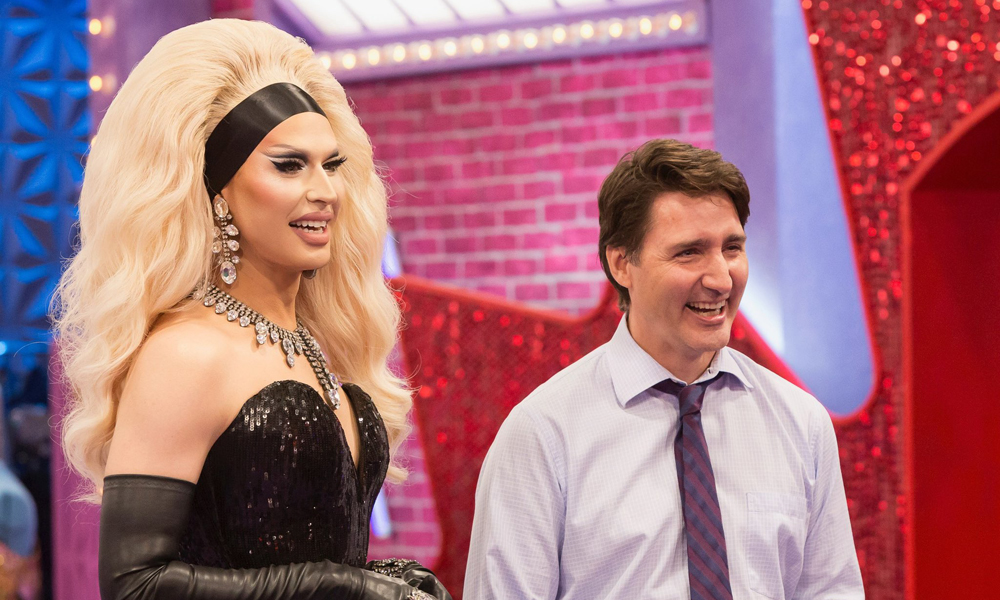 The Prime Minister of Canada will make an appearance on Canada’s Drag Race: Canada vs. the World…

It’s almost time for Canada’s Drag Race: Canada vs. the World where nine queens from around the world will compete across six episodes for the title of the next “Queen of the Mothertucking World.” When the battle for Drag Race‘s second international crown begins at the end of next week one political figure will be making history. Canada’s Prime Minister Justin Trudeau will become the first world leader to appear on the Drag Race franchise when he enters the Canadian Werk Room.

Canada’s Drag Race: Canada vs. the World will premiere on Friday November 18 on Crave in Canada and on the WOW Presents Plus subscription streaming service around the world. You can watch the first trailer below.