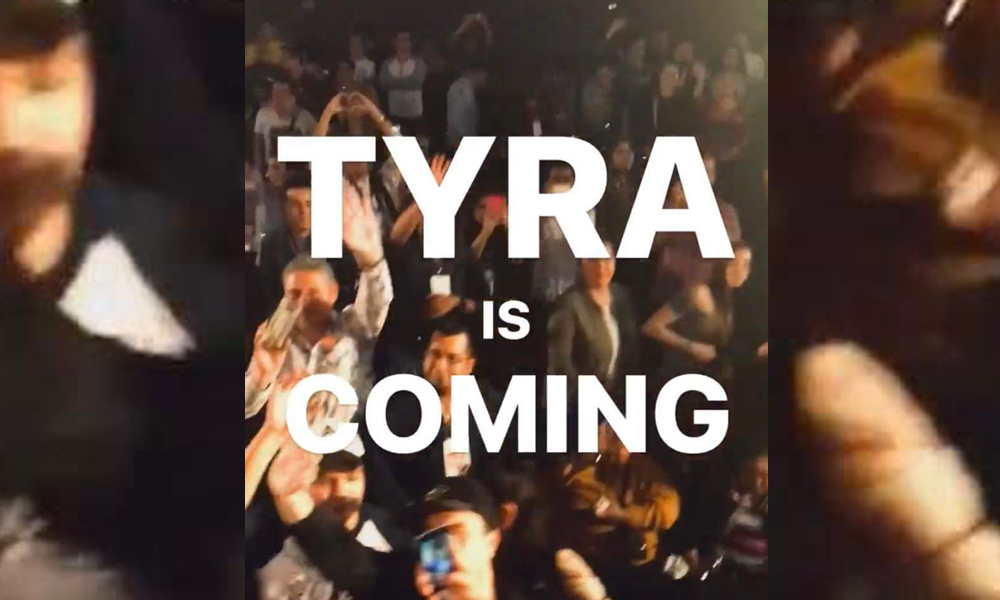 Are you ready for a new era of drag? It sounds like King Tyra is!

In March 2020, James Ross – the artist formerly known as Tyra Sanchez – officially retired from drag with a simple announcement on Instagram:

“For those asking, Tyra Sanchez has fulfilled her purpose in my life. I, James Ross, no longer want to be referred to as Tyra, Tyra Sanchez, her, she, girl, or queen.”

Now, it appears that James Ross/Tyra Sanchez is finally make a long-rumoured comeback under a new drag name: King Tyra. Ross shared a video on Facebook featuring a crowd of fans and the words, “TYRA IS COMING” splashed across the screen. The Facebook caption reads:

“My name is James, her name is King Tyra! Tyra’s drag is available exclusively only on OnlyFans. Make sure to subscribe! You don’t want to miss the return of the King!”

A link to King Tyra’s new OnlyFans page was also included in the post.

Over at OnlyFans, King Tyra’s bio reads, “ALL HAIL THE KING.” To answer your next question… To see King Tyra’s content, fans must subscribe at a current cost of $15 USD/month. As of this writing, King Tyra’s OnlyFans only contains one post – a drawing of her drag persona. King Tyra wrote in that first post:

“Here for nudes? LMAO! You know better than that! The King is coming back and it ain’t no time for that! This probably the best d*ck pic you’ll ever get! Next update in a lil bit!”

Are you ready for the triumphant return of Tyra!? We definitely are. You can see King Tyra’s upcoming content exclusively by signing up at their new OnlyFans page.