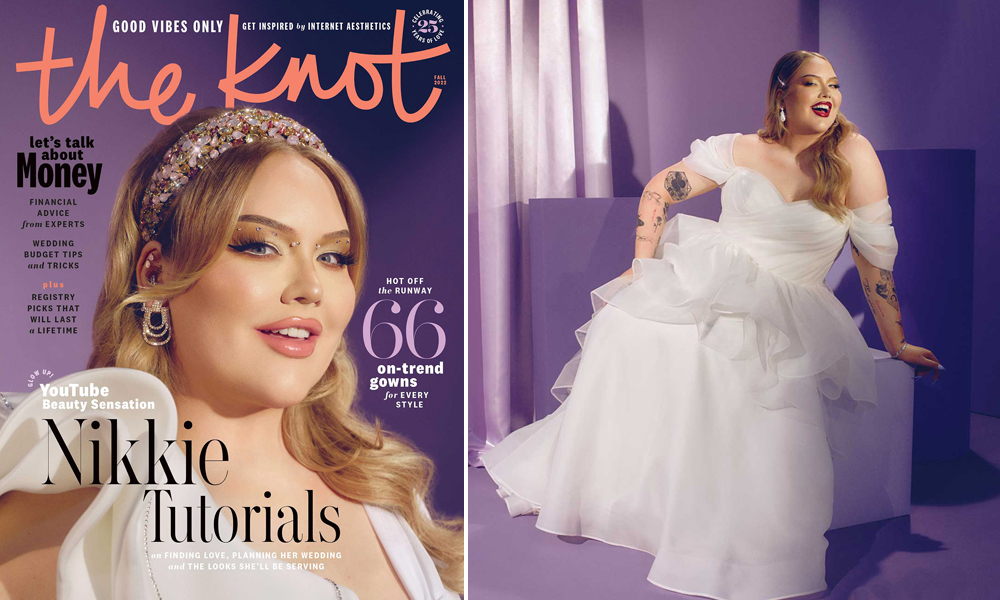 Nikkie de Jager, better known by her YouTube channel name NikkieTutorials, has made history as the first out trans woman to appear on the cover of The Knot, one of the most well-known and respected wedding publications in the industry. de Jager looks breathtaking on the cover of the just released fall 2022 issue and inside opens up about her upcoming wedding plans and how her soon-to-be husband Dylan (literally) held her hand while she came out as trans to the world back in 2020.

“We are honored to have NikkieTutorials as our cover star for the Fall issue of The Knot Magazine as she is a testament of authenticity that we hope will inspire many couples,” Shelly Brown, Senior Beauty and Fashion Editor at The Knot said of de Jager’s cover girl moment.

The 28-year-old internet star teased her glam for the big day, a much-anticipated look considering de Jager’s status in the makeup community — one that’s garnered her millions of followers on YouTube, Instagram and TikTok.

“There will be something colorful, but I’m also all about the glam. So think of rhinestones across the face. But I also want to be careful, because these pictures will live on until the end of time—and that makeup has got to be perfect. So, better to keep it classy,” de Jager said of the makeup she’ll be doing herself, of course.

And of course there’s the bridal gown, which de Jager says is “going to be a lot of dress.”

“Easily the biggest challenge has been the dress. So much depends on the dress. Creating a dress from scratch—because that’s what we’re doing—has not been easy,” de Jager told the outlet. “You have to find a designer who really connects with you, someone you trust.”

She also got candid about her relationship with Drossaers and talks about how he was a pillar of support when she publicly came out as a trans woman in 2020.

“When I had to click publish on my coming-out video, it was a very scary moment, because you don’t know what the future will bring,” de Jager told the outlet, referring to her “I’m Coming Out” video on YouTube (she posted the video after feeling her hand was forced when blackmailers threatened to out her as trans).

“[Dylan] took my hand and looked me in the eyes and said, ‘You’re going to publish this. We’re goingtto be fine. You got this. Whatever happens, happens, but know that we have each other and it’ll be just fine,”’ de Jager told The Knot.

At that moment, she realized that Drossaers was her life-long partner. “When he said that I was like, ‘This man is never leaving me, and I’m never leaving this man.’ I thought, ‘That’s my person. He is mine until the end of time’.” 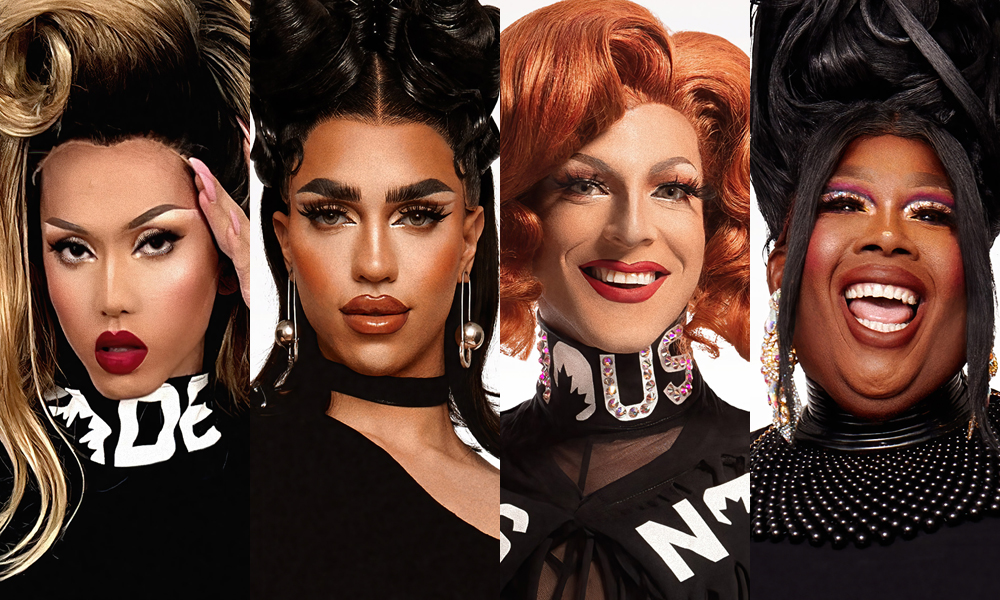 Category is: MADE | NOUS eleganza 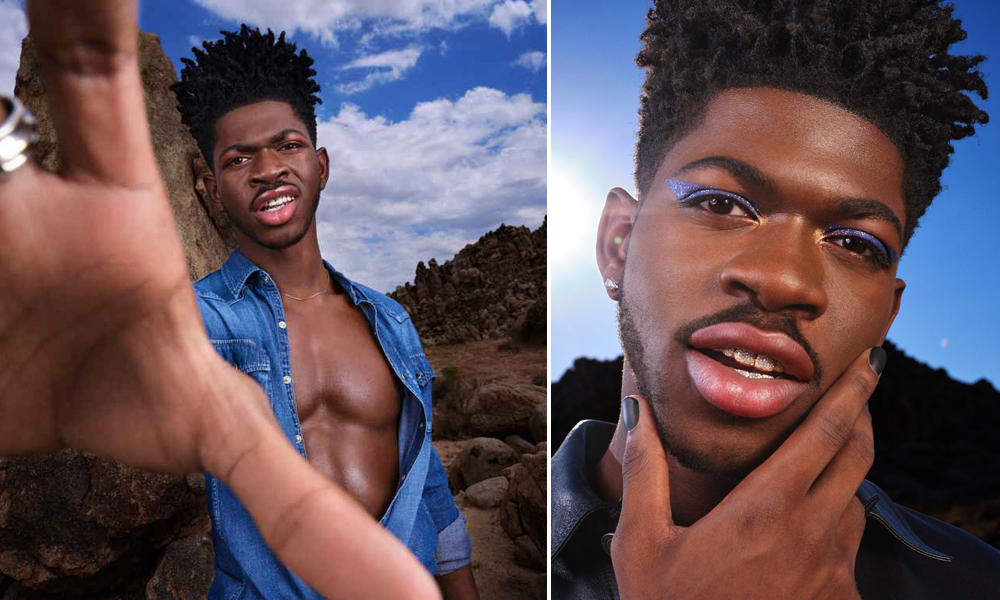 Love is in the air, everywhere we look around