The final five deliver showstopping performances, and a new queen is crowned. OFFICIALLY…

Well, friends, we’ve finally made it to the end of this incredibly long season of Drag Race. This season included more twists and turns I could keep track of. We were treated to many non-elimination episodes, the worst Snatch Game in the show’s recent herstory, five beautiful trailblazing trans queens, weeks of suspense over a golden chocolate bar, and a final five. Tonight a new drag superstar will be crowned in VEGAS BABY! Let’s get into this sickening finale!

The finale begins with all of the season 14 queens walking the runway in their best showstopping lewks, and all of them look absolutely stunning. RuPaul descends from the ceiling on a throne made of giant chocolate bars, and I wouldn’t expect anything less. This is the first finale since the pandemic started that’s had a real live audience! Tonight’s finale will be a “showgirl showdown”, and as soon as it’s supposed to start Michelle enters the stage with the pit crew to interrupt Ru with a giant key, Ru makes a Will Smith Oscars joke, and Michelle presents Ru to a key to the city and announces that April 22 is RuPaul day OFFICIALLY before the final race for the crown begins.

The showdown begins with Angeria and a cute lil video package of her highlights from the season plays. Angeria does a solo lip sync to a song about her track record and the stage presence is there. Angeria tells Ru she always knew growing up that she would be successful but never thought it would be like this. Angeria’s parents are in the audience and they may actually be the most angelic humans on the planet. Angeria shares what she’s learned through drag and she says that she can do anything she puts her mind to. It’s all very inspirational. Bosco is up next and talks about her rollercoaster journey this season. Bosco performs an angelic performance, which turns into a sickening devilish outfit reveal. Ru talks to Bosco about where her inspiration for her “exotic” drag comes from, to which Bosco replies “I’ve always loved villains and icy bitches”. Bosco says she’s so surprised she walked out of the competition with a true sisterhood and that drag taught her who she wanted to be.

Daya Betty is up next, and I keep forgetting she was the first to be sent home this season. Daya lip syncs to a song about being a fighter (it’s giving Christina). Ru tells Daya she’s impressed by her determination to claw her way to the top of the competition. Daya says her drag inspiration is women who go against beauty standards. Daya’s boyfriend and drag sister are there supporting her, and they seem super sweet. Lady Camden takes the stage, and her performance is ballet and Queen inspired (a nod to her iconic Freddie Mercury runway). Lady Camden says she’s a stunt queen because theatre kid habits die hard and that the band Queen has a special place in her heart. Lady C’s mum and drag mom are there supporting her. Finally, Willow Pill’s highlight-reel plays, and she truly did give us something different every week. Willow performs a song about loving a lot of things, but hating people and she remains a relatable queen. Willow says the attention has been overwhelming. Willow’s mom and sister are there supporting her. There’s a joke about H&M, and Willow says she would describe drag to an alien as mental illness and rhinestones, which makes Ru howl.

After a quick break we are treated to another song I’ve never heard before this evening, and the cast of Drag Race Live, featuring alumni from past seasons. Ru pays tribute to one of the greatest queens of all time, Hot Chocolate. 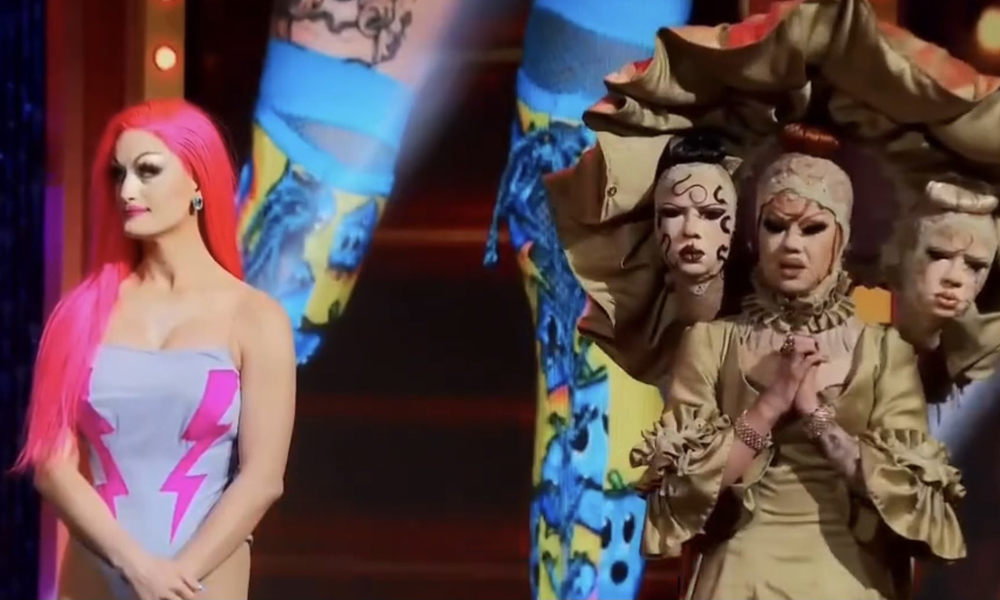 The final five queens come back to the stage and it’s time for the lip syncs to begin. Only Willow and Lady Camden are moving onto the final lip sync, so it’s the end of the road for Bosco, Angeria, and Daya. Last season’s winner Symone talks about her reign before bringing out last season’s Miss Congeniality LaLa Ri. LaLa announces that this season’s winner of Miss Congeniality (and 10 thousand dollars), which is Kornbread! It’s what she deserves! 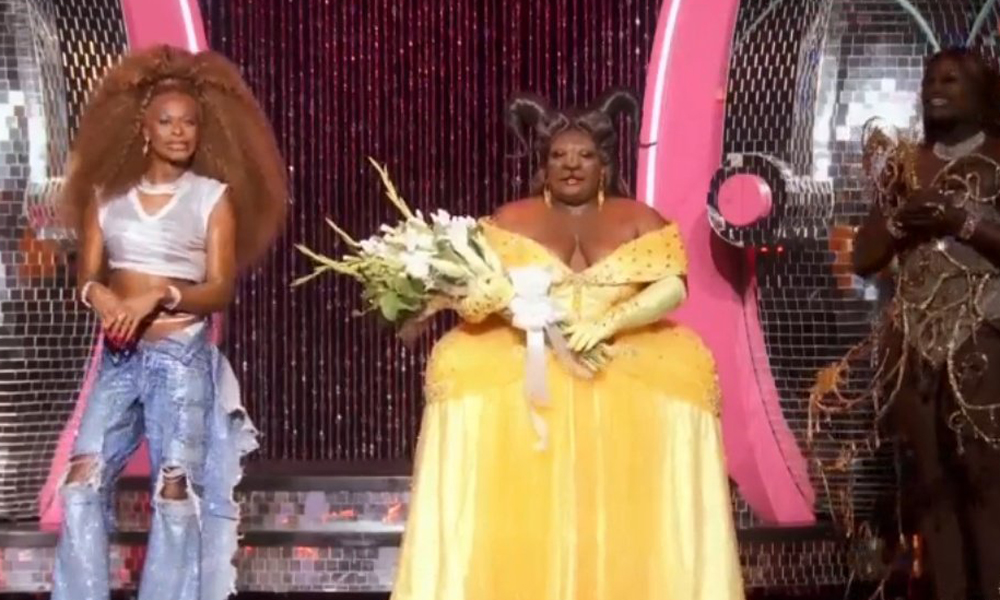 Ru reappears, and the time has come. The winner of season 14, and America’s Next Drag Superstar is…WILLOW PILL! Willow prances down the runway with her sceptre, and with that, we are officially in our Willow Pill era and that’s a wrap on season 14. See you for All Stars! 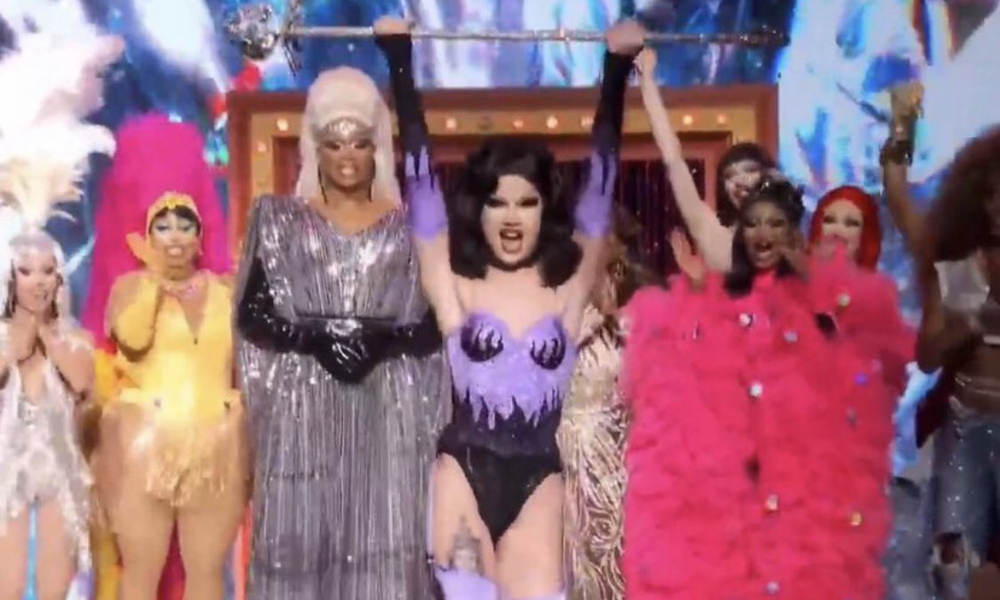