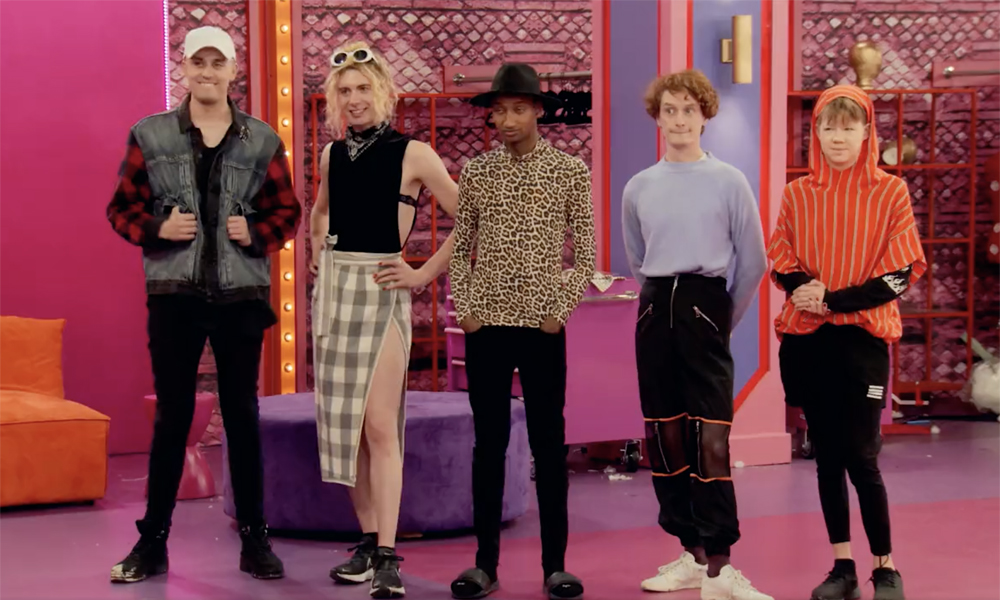 Last week we said two goodbyes to DeJa Skye and Jorgeous thanks to a double elimination following the roast challenge. This season is feeling incredibly long, so this double elimination was kind of necessary, and it means a finale is on the horizon. This week the remaining queens will battle in the music video challenge, as we get closer to crowing a winner. Let’s get into it.

This week’s episode beings in the werk room following the double elimination. All of the queens are shaken up from the double elimination (the third time it’s happened in the show’s history). Daya tells the other queens she was terrified during the lip sync, but she’s happy she’s still in the competition. Over on the couches the queens congratulate Bosco on her win last week, and tally everybody’s wins. It’s still anybody’s game, and the competition has never been fiercer.

The next day the remaining five queens enter the werk room and gather around the table when Ru walks into the room. Ru tells the queen’s it’s been a bumpy ride, and for this week’s FINAL maxi challenge the queens must sell their charisma, uniqueness, nerve, and talent in a “Catwalk” music video, and between rehearsals the queens will be chatting with Michelle and Ru over Tic-tac’s. The queens get to work designing their looks for the video and writing their verses for the song. All of these girls are more than capable of killing this challenge, so everyone is really going for it. Bosco is up first for her chat with Ru and Michelle, and talks about her journey through the competition, and how surprised she was to win multiple comedy challenges. Daya is up next, and says she saw herself being in the top five, but Ru did not due to the similarities between herself and her sister Crystal Methyd. Daya talks to Ru and Michelle about how her diabetes has been during the competition, and how it makes her a stronger queen. Ru tells Angie she’s come full circle from winning the Tic-tac challenge in the first episode. Angie talks about how supportive her parents are, and Ru tells her how charming and genuine she is. Willow talks about how her drag is helping her face and conquer death and talks about how she has adapted to do things differently with her disability. Finally, Lady Camden opens about her brother’s death, and how it’s impacted her life and her drag.

The next day the queens walk into the werk room and see the outfits they had designed and made for them. They get into drag and head out to the runway to learn their choreography with Michelle and the choreographer. Some of the queens are worried they won’t get the steps down in the short amount of time. Angeria is really struggling to get the routine, and Michelle notices. With a little practice they get better, but they’re all surprised to find out that they’re filming the video RIGHT NOW. The queens film their solo shots strutting and crawling down the runway. All of the girls are in it to win it, and this challenge is going to be a tight one.

It’s the final elimination day, and the queens talk about making it to the end of the race while they do their makeup. They talk about their first impressions of each other and talk about how their friendships formed. Out on the runway Ru introduces this week’s panel of judges Michelle, Carson, and Ross. Just family tonight. Tonight’s category is “you’re a winner baby”, and the girls take turns sauntering down the runway in their best showstopping looks. The queens line up on the main stage to watch the music video, and all of the queens deliver a great verse, and sultry choreography. 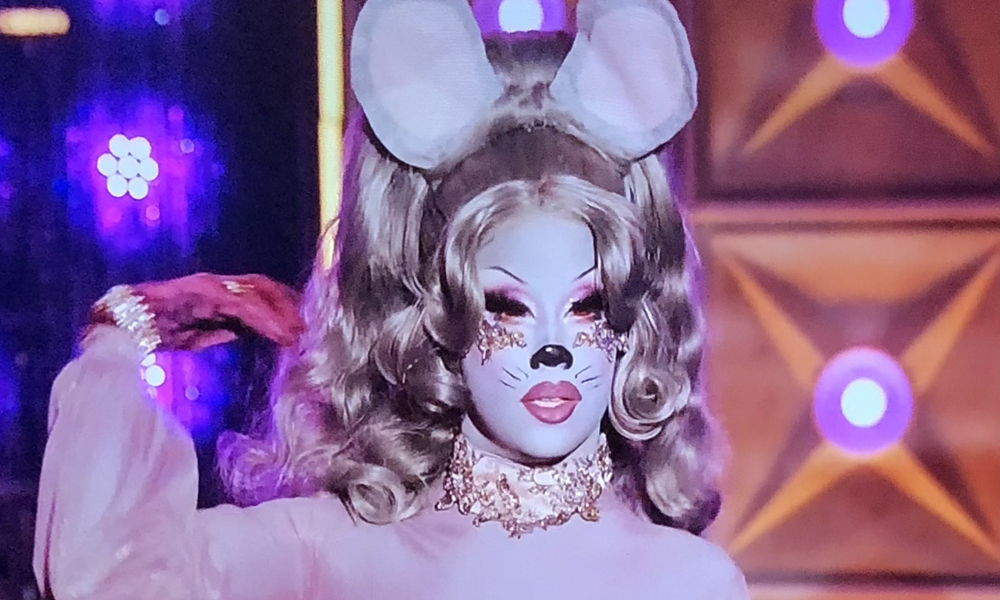 Critiques start with Bosco. Carson loves her runway look, but the performance in the video was a little tentative. But Ross really liked Bosco in the video, and the judges are so glad the chocolate bar saved her to get to this point. The judges tell Angeria she has been a joy to watch throughout the competition. Michelle tells her that her runway look is to die for, but her outfit and performance in the video wasn’t great. Carson is excited by Daya’s runway look, and Michelle commends her for her performance in the music video and thanks her for taking direction. The judges love the opulence of Lady Camden’s runway look, and Michelle tells her she was the only queen who got every step down, and she looked fantastic doing it. Finally, the judges tell Willow it’s been really fun watching her blossom throughout the competition, and continuously crush it. Ru then asks the queens to give some words of encouragement to their younger selves, and of course all five finalists give emotional and inspirational speeches (with tears). 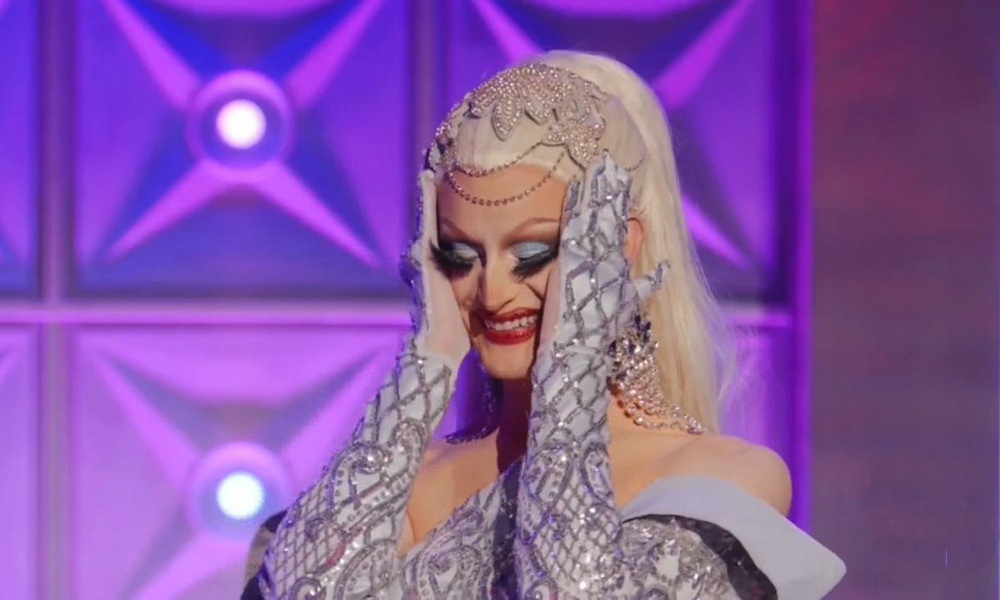 Following deliberations Ru thanks the queens for bringing their all to the competition before announcing Lady Camden as the winner of this week’s challenge. Daya, and Bosco are safe and heading to the finale. This leaves besties Willow Pill and Angeria in the bottom two, and both up for elimination. The two bottom queens lip sync to “Telephone” by Lady Gaga and Beyoncé. Both queens give the lip sync their all while sharing the spotlight. In the end Ru decides to save Angeria AND Willow Pill. This year the grand finale will have a top five. For the twentieth time this season, nobody is going home.

Next week on Drag Race: All of the season 14 queens come together for a reunion before the grand finale.