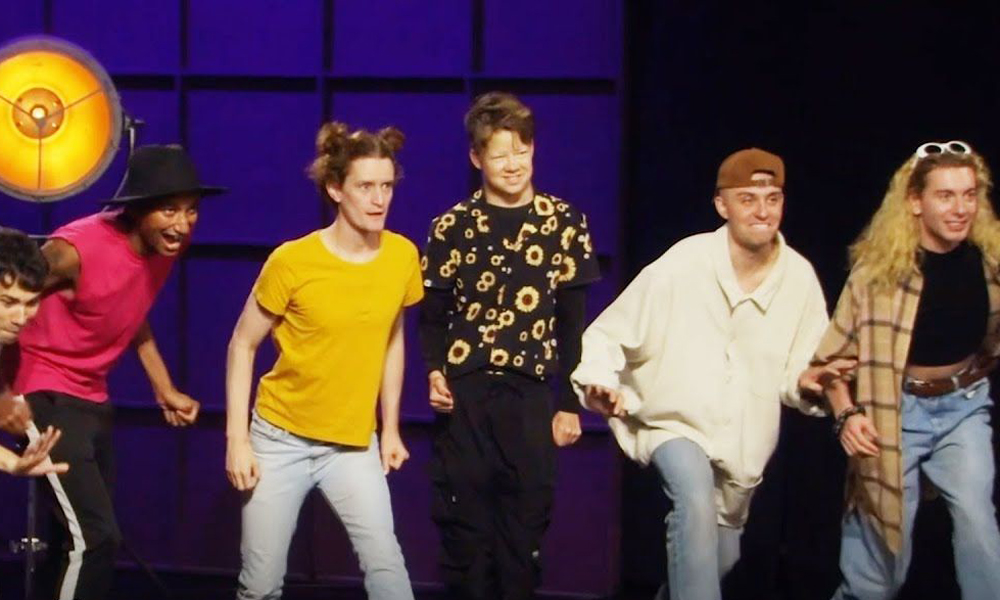 Last week the golden chocolate bar was FINALLY revealed when Bosco unwrapped it on the main stage after losing the lip sync to Jorgeous following a disappointing lead performance in this season’s rusical. After plenty of theories about who might have had the gold bar circulated, we can finally close this chapter and continue with the rest of this (very long) season. Though I will miss the tuba sound effect following the somber “it’s chocolate” statement at the end of each episode. This week the dolls are putting on a roast, so it’s time to see who the real comedy queens are.

This week’s episode begins in the werk room following the Bosco’s gold bar save. Bosco is feeling relieved to still be in the competition. The queens celebrate the gold chocolate bar, but in confessionals most of the queens voice disappointment with immunity being taken away. Willow asks Bosco how she feels about everybody saying her name. Bosco says she has no bad feelings about it and knows it’s part of the game. She congratulates Lady Camden on her win of the main challenge and the queens get out of drag.

It’s the next day in the werk room and there are still seven girlies here. The queens gather around the table and point out that Jorjeous is the lip sync assassin of the season. Ru enters the room and reveals that we have company this week. Norvina from Anastasia Beverly Hills appears, and the queens are ushered to a secondary location for the mini challenge. The queens will have to break into two teams to paint giant murals of Ru and Dolly Parton’s face in 30 minutes. After a half hour of frantic painting the murals are for sure…there. Norvina announces Team Dolly (Willow, Bosco, Lady Camden, and Daya) are the winners. 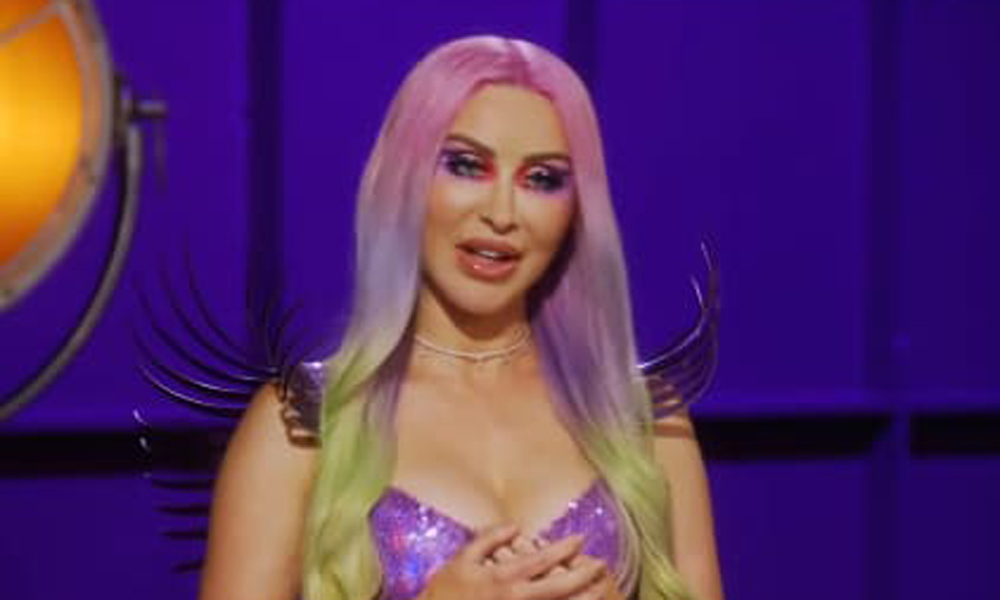 Ru then tells the girls this week’s maxi challenge is an old-fashioned roast. This season they will be honouring judge Ross Matthews, and the winning mini challenge team gets to pick the roast order. The winning team deliberates over the order, and everybody gets the spot they wanted, so there are no complaints. Everybody gets to writing their jokes and Willow tells Lady C she’s really nervous for this challenge. In this stage of writing nobody’s jokes are really landing, so it’ll be interesting to see how they workshop them with the comedy coaches Michelle and Dolcé Sloan. A lot of the queens don’t get any laughs during their rehearsals, which…yikes. Nothing worse than a roast with no funny jokes. This rightfully makes everybody nervous for the challenge. Backstage Jorjeous is feeling defeated from the rehearsal which has the other queens feeling some type of way.

It’s elimination day, and the queens get ready for their first roast. Jorgeous is still feeling awful and underprepared for the challenge. Out on the main stage Ru introduces this week’s panel of judges Michelle, Ross, and comedian Dulcé Sloan. The roast begins with Bosco’s opening number and it’s…good, and a strong opening act. Jorgeous’s set isn’t great but wasn’t a complete flop. Willow gets a lot of laughs, as does Angeria. Daya’s set isn’t good, and Deja bombs, but Lady Camden closes the roast on a good note. Out on the runway the theme is “tutu much”, and the queens prance down the runway in their best ballerina-inspired lewks. 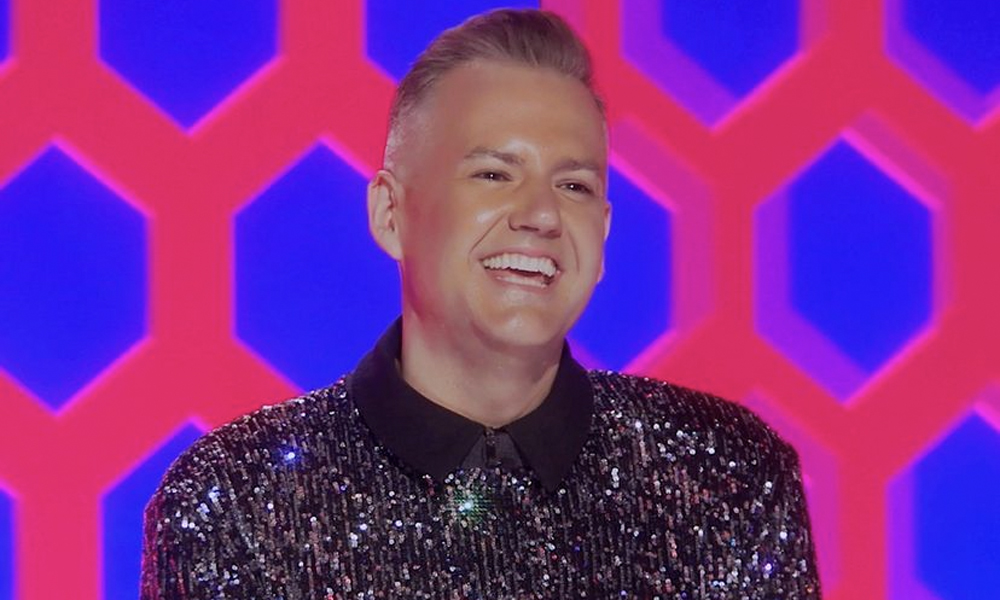 The judges start their critiques with Bosco, they tell her that she had a strong stage presence and knew how to set up her jokes. Michelle commends her on taking their notes, and everyone loves her runway. The judges tell Jorgeous she struggled in the roast, but her runway is cute. Ross tells Willow she started her set strong but could have gone further. Michelle and Ru love her runway. Michelle loved Angeria’s confidence in her routine, and the judges love the lime green gown she’s wearing. The judge’s liked Daya’s runway but agreed that she got a little lost in her roast. The judges don’t love Deja’s look and WENT IN on her jokes for the roast. The judges really liked Camden’s stand up and say she looks stunning in her ballerina drag look.

Following the judge’s deliberation Ru announces Bosco is the winner of this week’s challenge COME ON COMEBACK! Lady Camden, Willow, and Angeria are safe. This week there is a bottom three. Jorgeous, Daya Betty, and Deja Sky are all lip syncing for their lives, and only one will be safe. The three bottom queens lip sync to good 4 u by teen pop sensation Olivia Rodrigo. After an angst-filled performance from all three queens Ru announces that Daya Betty will stay in the competition, meaning it’s the end and a double elimination for Jorgeous and Deja Sky. Both queens sashay away hand in hand.

Next week on Drag Race: The queens film a music video, and the race to the top four gets heated.