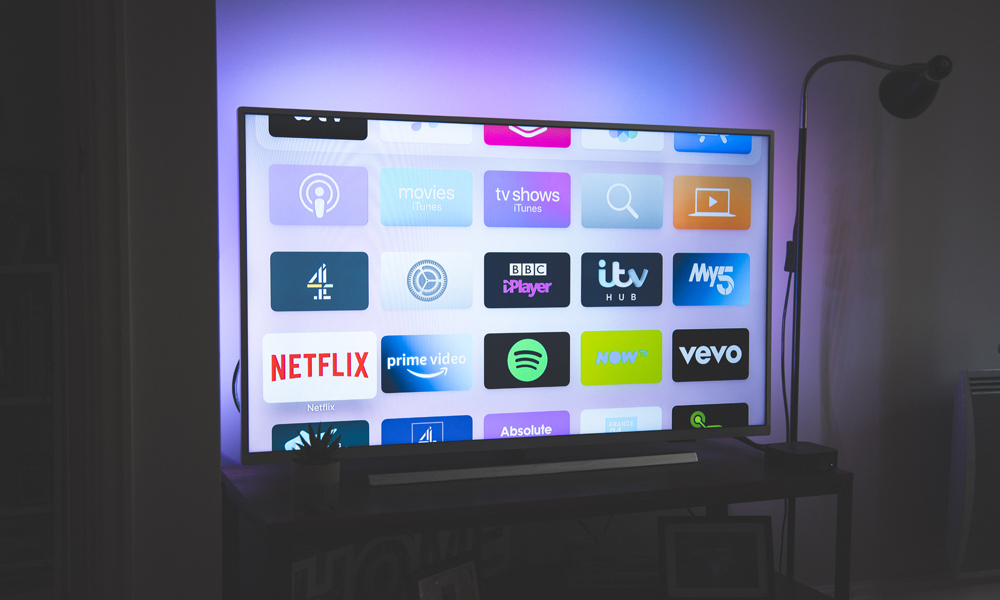 LGBTQ+ representation is on the rise thanks to streaming…

LGBTQ+ representation on scripted TV series has grown along with the footprint of streaming services, according to an annual study by GLAAD. According to the advocacy group’s 17th annual “Where We Are on TV” report, out of the 775 series-regular characters on the 2021-2022 prime-time slate, 92 — or, 11.9 per cent — of them are LGBTQ+. That’s not only a jump of 2.8 per cent from last year’s 9.1 per cent, but also a record-high percentage for broadcast television.

“TV is leading entertainment in telling LGBTQ stories,” Sarah Kate Ellis, president and CEO of GLAAD, said in a statement. “The growing state of LGBTQ representation on television is a signal that Hollywood is truly starting to recognize the power of telling LGBTQ stories that audiences around the world connect with.”

Netflix, which has consistently topped its streaming competitors in LGBTQ+ inclusivity, according to GLAAD, ranked first again, with 155 regularly seen or recurring characters on its original comedy and drama series. By comparison, prime-time series on the ABC, CBS, CW, Fox and NBC networks include a combined 141 LGBTQ characters this season, according to the study. On the broadcast side, the CW had the most LGBTQ+ representation among series regulars, with Fox a close second. The report also states that 42 characters across broadcast, cable, and streaming are transgender, an increase from last year’s 29.

Racial diversity among LGBTQ+ characters is also up for both broadcast and streaming shows, though it decreased on cable shows to 45 per cent. On broadcast television, LGBTQ people of colour currently make up 58 per cent of all characters, outweighing white LGBTQ characters.

Despite the many improvements across the board, certain LGBTQ spaces need a boost. For example, no broadcast network has created a show in which a majority of its cast members identify as LGBTQ. And representation of HIV-positive characters was down this year from three to just two: one in Netflix’s Dear White People and the other in NBC’s Ordinary Joe.

“At a time when anti-LGBTQ legislation and violence continues to increase, it is cultural institutions like television that take on the crucial role of changing hearts and minds through diverse and inclusive storytelling,” said Ellis. “Networks and platforms must continue to prioritize telling LGBTQ stories that have been long overlooked, with a specific focus on the trans community, LGBTQ people of colour, people living with HIV, and LGBTQ people with disabilities.”