The final three write their own original lyrics, learn intense choreography from Hollywood Jade, and reflect on their journeys before a new queen of the north is crowned…

Well friends, we’ve finally made it to the very end of the second season of Canada’s Drag Race. This season there’s been laughter, there’s been tears, there’s been triumphs, and there’s been sewing challenges. Everything has led to this moment, and at the end of this episode Priyanka will step down as the reigning queen supreme, and a new queen will take the lead. Will it be Kendall Gender, Icesis Couture, or Pythia? Let’s get into it!

The finale begins as all episodes do, in the werk room after Gia Metric’s elimination following last week’s special reunion episode. Kendall is sad after thinking she and Gia would make it all the way to the end together but gives her a proper farewell and gather with Pythia and Icesis on the couch to discuss Pythia’s first lip syncs of the season. The queens celebrate being in the top three and making it all the way to the end.

The next day the queens enter the werk room and talk about being in the top three, and how much they admire each other. Ru interrupts the queens one final time to hint at the final maxi challenge of the season with a little poem. Brooke enters the werk room and tells the queens that for their final maxi challenge, the final three will write and record a new remix to Brooke’s song “Queen of the North.” The queens will record their verse with Brooke and learn choreography with the legendary Hollywood Jade for their final performance. But before their coronation they’ll be directing season one winner Priyanka in a photoshoot. The queens take their turns with Priyanka, where they also pick her brain about what it takes to reign the north. Following their photoshoots, the queens work on their lyrics back in the werk room. It’s their last chance to show everyone watching why they deserve to be in the finale, and the pressure is ON. 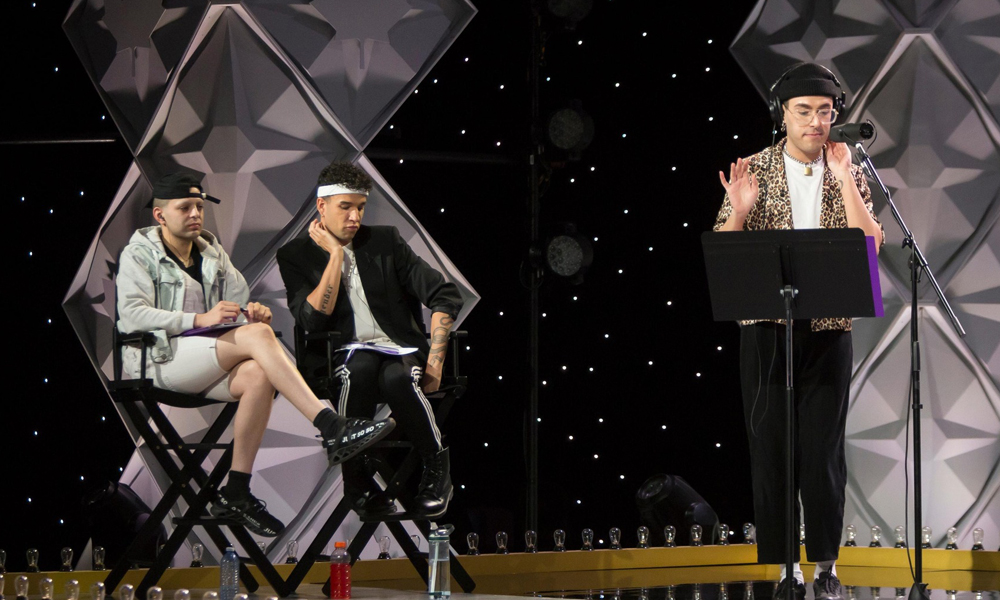 The queens head out to the makeshift recording studio on the stage where they record their verses, with pointers from Ms. Hytes of course. Kendall who didn’t do well on the last singing challenge, redeems herself on the mic, Icesis takes some direction from Brooke, and Pythia is rapping. And it’s kind of good! After their recording session, the queens meet choreographer Hollywood Jade to get the steps down. The routine is fast, and all three of the finalists are having a bit of trouble picking up the choreo. Hollywood Jade reassures them that with enough practise they can totally kill this routine and get back to work. The dance isn’t going to learn itself henni.

It’s coronation day! The queens get ready for their final performance on the main stage and talk about their favourite moments, and lessons from the season. Out on the main stage Brooke introduces the judges one last time. Tonight, it’s just family, so joining us on the judging panel is Brad Goreski, Amanda Brugel, and Traci Melchor. The queens perform their version of “Queen of the North,” and it goes exactly how you would expect a finale performance to go. They all do well, and it’s pretty much still all tied up. Following the performance, the category on the runway is “Coronation Eleganza”, and all three queens look absolutely stunning in their final looks. After the runway Brooke shows the queens their best photos with Priyanka and ask the queens about their personal journeys getting to this point. Each of the queens gives heartfelt and emotional speeches and receive praise from all the judges on their season long performances. Brooke pulls up a photo of Brad as a baby queen to lighten the mood and get to the final critiques.

They start with Icesis, and Brad compliments her on being an absolute powerhouse during the performance, and Amanda loves her unique final look. Traci tells Icesis she can relate to her story coming from a childhood that was filled with violence and appreciate the journey she’s been on to get to this point. The judges tell Kendall that she was the Beyoncé of the group, and Brooke tells her she nailed the choreography. Kendall talks about the cultural inspiration behind her look, and the judges thank her for bringing so much joy to the competition. Finally, the judges are gagging for her final look, which is heavily inspired by ancient Greek architecture, and agree that her talent is endless. After the final critiques the queens head backstage for their final untucked moment while the judges deliberate and pick a winner. Backstage the queens talk about how much being in the competition will change their lives, and how much they each want the crown.

After deliberations Brooke welcomes back all of the season two eliminated queens for one final walk down the runway, and it’s FINALLY TIME TO CROWN A WINNER. Amanda announces that in order to pick a winner the judges must see them all lip sync. The final three queens lip sync to “It’s All Coming Back to Me Now” by Canadian icon Céline Dion. All three queens give a passionate final performance, and it is still anybody’s crown. Following the performance, Priyanka walks the runway looking absolutely stunning to help crown the new winner. Brooke announces that the next Canadian drag superstar is…ICESIS COUTURE! 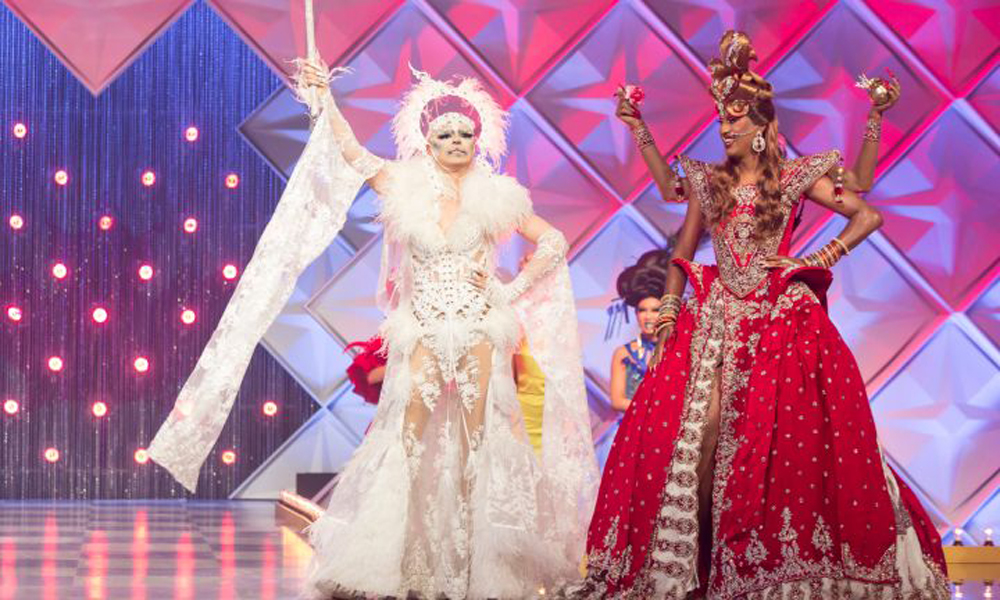 Condragulations Icesis, this win is so well deserved. LONG LIVE THE QUEEN! True, north, strong, and fierce baby! Thanks for reading along this season! I hope you all had as much fun as I did watching these beautiful queens represent our diverse and rich drag in Canada. Until next time, Ciao!

The eliminated season two queens are back to join the top four on the main stage for an extra special reunion. After a lip sync battle royale another queen is...

The final five queens give drag makeovers to teens, and escort them to queer prom! French Canadian music icon Mitsou is a guest judge…   Last week we said goodbye...

The remaining six queens test out their cruel comedy chops with a roast honouring Canada’s Queen of the North. Comedienne Emma Hunter is a guest judge…   Last week Synthia...