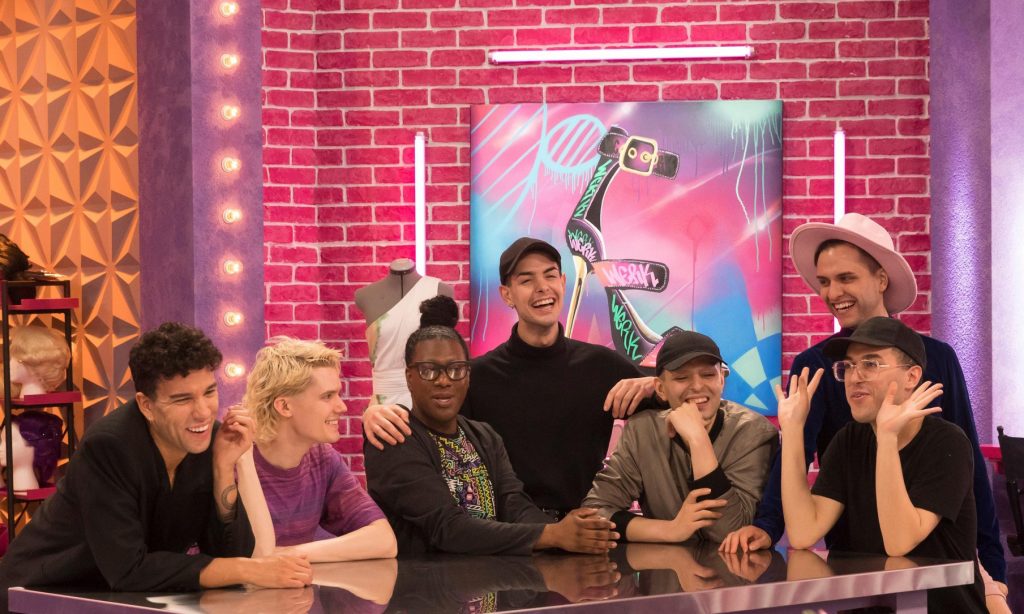 Last week after the queens transformed into country pop girl groups for a song challenge Gia was announced as the winner of the week while Eve 6000 was eliminated from the competition. This week the remaining queens will create their own looks in a race against the clock to participate in a ball challenge with this week’s guest judge Canadian social media icon Gigi Gorgeous. Let’s get into it!

This week’s episode begins in the werk room following Eve’s elimination. Pythia says it will be a lot quieter in the werk room. Synthia reads Eve’s lipstick message and wipes it off the mirror. The remaining queens kiki on the couches and congratulate Gia on her win. Adriana asks why she was chosen last and last week’s team leaders apologize for picking her last and explain it was due to her performance in the Rusical. Ouch. There are seven queens left, and they take a tally of who’s won challenges. Kendall knows she has to step her pussy up for a win and to make it to the finals.

The next day the final seven enter the werk room, and gather at the table, and it’s not long before Ru interrupts from a video message with a cryptic message regarding sinners and chicken dinner, and something about the Devil wearing Prada. Amanda enters the werk room and introduces this week’s mini challenge. The queens will become Picass-Hoes, get into quick drag, and paint a masterpiece of their inner saboteur. The paintings are mostly giving abstract toddler finger painting, but Pythia painted an impressive self-portrait. The winner of the mini challenge is Icesis Couture. Following the mini, Amanda tells the queens that this week’s maxi challenge is none other than THE Sinner’s Ball. The queens will all be walking in three categories, and they are as follows. Sex Drugs and Rock n Roll, Ugly as Sin, and finally, a look based on one of the seven deadly sins that must be made from scratch. As the winner of the mini challenge, Icesis gets to assign a sin to each queen. She chooses Wrath for herself, gives Greed to Synthia, Sloth to Gia, Pride to Kendall, Lust to Adriana, Envy to Kimora, and Gluttony to Pythia. 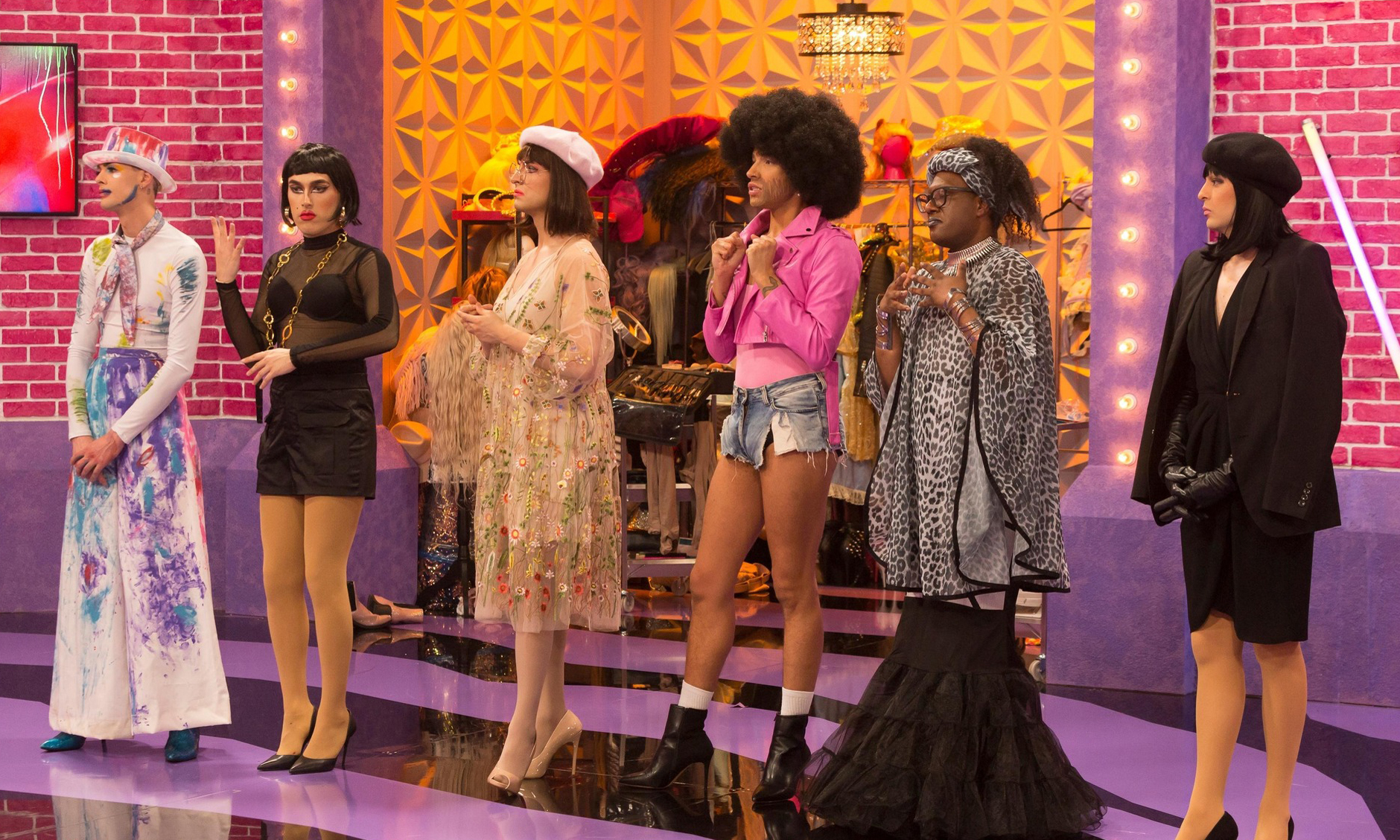 The queens get their themed boxes and get to work on their original deadly sin looks. Kimora is living in her envy box when she realizes the only material, she has to work with are plastic vines. Kendall gets ambitious and wants to make an entire couture look for the runway. Icesis notices Kimora struggling, and offers some help and inspiration. Adriana is making a dynamic couture nightgown for her Lust look but knows she won’t get away with lingerie on the runway, so she focuses on giving them something different. Synthia tries to stay away from all of the gold in her box in an effort to not repeat her look from the first design challenge. Gia landed in the bottom during the last design challenge, so there’s a lot of pressure for her to redeem herself. Pythia puts a twist on Gluttony and designs a look based off of a candy witch concept. While the work on their looks Amanda enters the werk room to announce that this week’s guest judge is Gigi Gorgeous.

It’s elimination day, and the queens put the finishing touches on their looks while getting ready for the runway. Kimora asks the other queens how they identify, and the whole werk room has a pure and necessary chat about pronouns. Out on the runway Brooke Lynn introduces the judges Amanda, Brad, and of course this week’s guest, Gigi Gorgeous. The first category is Sex Drugs and Rock n Roll. The queens take turns walking down the runway in looks worthy of a sold-out concert. The second category Ugly as Sin has looks so hideous, you can see them on the Gucci Fall Winter 2022 runway. All of the looks in this category were crochet and camp except for Kimora’s who used her time on the runway to share a powerful message about slavery, and how ugly it truly was. In the final category the queens showcase their handmade looks based off of each of the seven deadly sins.

This week all of the queens are getting critiqued, and it starts with Pythia. Brad loves her candy striper witch look, and Amanda said her ugly look was terrifying and well-done. Gigi says her makeup was flawless. Next Amanda admits she didn’t get Kendall’s ugly look, and appreciated Kendall using her deadly sin look to shine a spotlight on BLM and loved her accentuated hips in her look while Brad wants to see more than bodysuits from her. Brad tells Gia he liked her first look, but it was the same silhouette as her first challenge. Amanda loved her deadly sin look, and Brooke adores her ugly as sin gum gown. Design challenge, redeemed. The judges loved Adriana’s versatility in this challenge, and commend her for her commitment to the variety, but Amanda feels a bit let down from her final look. Brad tells Icesis she’s living up to her Couture name with her final look, but Brooke calls her first look “a little basic”, and Gigi loves her ugly look. Brad and Amanda didn’t love Synthia’s 70s groupie look from the first category (but Brooke, Gigi, I did) and clocks her for her gorgeous mod moment in the ugly as sin category. Turns out she looked stunning in a shake-and-go platinum pixie. Finally, Amanda thanks Kimora for her powerful “ugly as sin” look, and Kimora explains her thought behind the look. Brooke tells her she loves watching her on the runway, and Brad loves how whimsical her final look is. The judges deliberate as the queens untuck, and discuss the power behind Kimora’s look, and who they think might be lip syncing this week. Adriana feels hurt by the lazy comments as she worked hard but knows that at this point in the competition it’s all about the details and Synthia prepares for her inevitable third (and maybe final) lip sync.

Following the judge’s deliberations, Brooke announces that Icesis Couture is the winner of this week’s maxi challenge. Gia, Kimora, Pythia, and Adriana are all safe leaving Kendall and Synthia to lip sync for their lives. The two bottom queens (and BFFs) lip sync to “Heaven” by DJ Sammy. After a passionate lip sync with a partial full nip-slip Amanda announces that Kendall Gender is staying in the competition, and Synthia gets her kiss goodbye from the competition.

Front runner of the week: Icesis Couture was a double challenge winner this week, but I’ve still got my eye on Pythia.
Biggest lemons to lemonade moment: Synthia turning out her best look this season during the Ugly as Sin category has to count for something. SHE LOOKS PRETTY IN A SHORT WIG YOU GUYS!
What we’ll see next week: The queens prove they can be funny AND mean in an extra special Queen of the North roast. 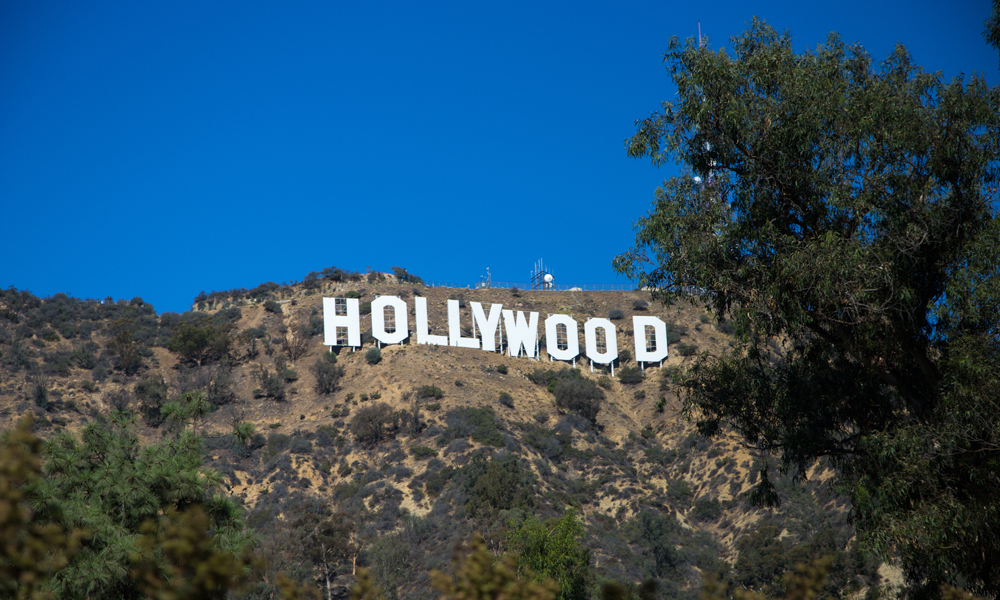