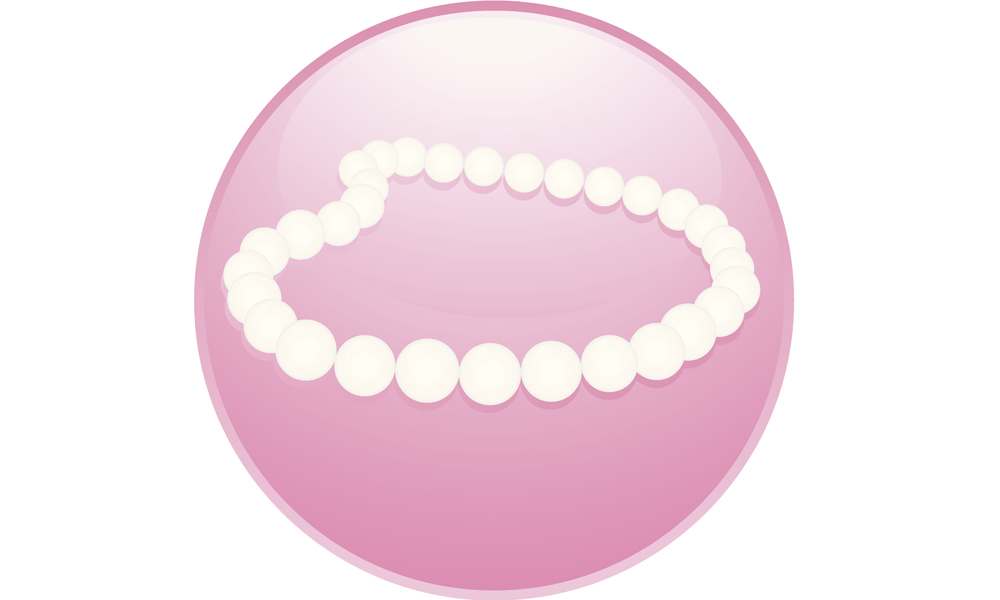 Dude, yes, your pearl earring does make you look gay. Now, is that a problem for you?…

My entire outlook on queerness was flipped when I suddenly understood that homophobia is not the fear of gay people themselves, but rather the fear straight people have of being perceived as gay. I had made the realization that the detestation so many straight men feel towards queer men derives not from their anxiety that we might one day attack them, but more so the possibility that their peers could view them as akin to us by our shared mannerisms or appearances. This instilled sense of anxiety oftentimes finds itself manifesting within the subconsciouses of even the most progressive straight men, who feel comfortable micro-dosing traditionally feminine behaviour attributed to that of queer men, yet with the perpetual messaging of no homo! emblazoned in their mindsets.

Listen, I loathe identity politics. The notion of human beings being forced to extort facets of their own cultural self-identity in exchange for social capital and ultimately monetary gain feels painfully reductive and at times even degrading. But, alas, we do be living in a society, hunny. So if those are the cards life has dealt me, then you’d better believe I will be throwing down my hand and yelling, “reverse UNO, bitch!”

Gatekeeping queer lifestyle from straight men is an impossible task, as it implies there is an objective aesthetic that encompasses queerness in its entirety into a tangible medium. Rather, queerness – much like beauty itself – is an essence both indescribable yet unmistakable in its universal presence that transcends limitations cementing it as a definitive otherness.

I don’t believe in telling straight men they cannot dress more scantily or throw their ass in a circle to Britney Spears remixes while tipsy on vodka sodas; in fact, quite the opposite. I firmly believe the world would be a much better place if more straight men did in fact dress and act like sissy whores. The idea that men believe it is a fair compromise to not learn proper grooming techniques like moisturizing their faces or plucking their eyebrows or literally washing their fucking asses(!) if learning all that meant people would perceive them as gay…well, it is concerning, to say the least. What I do want, however, is for them to acknowledge that this lifestyle does derive from a tender place of femininity that should be embraced rather than run from.

While our standards of traditional femininity and masculinity have evolved throughout history, the narrative has stagnantly remained the same: masculinity is to be exalted while femininity is to be execrated. When we see male celebrities making small strides to challenge gender norms in their fashion choices, I feel reluctant to applaud them, knowing all too well the self-serving performance of their actions. Seeing Jacob Elordi sporting his best Lisa Rinna cosplay on the cover of Man About Town magazine, I question if we would be lauding this choice of aesthetic to the same extent on a femme-presenting 110 lb. twink as we do on a muscular, 6’3” straight man?

I recall Young Thug being pilloried by critics for his choice to wear a periwinkle flowing dress on the cover of his 2016 mixtape Jeffrey. In response, numerous women and queer people vehemently defended the bold decision – by a heterosexual dark-skinned Black man working within the infamously patriarchal world of hip-hop – to defy toxic masculinity through his choice of non-conventional gendered clothing. Years later, though, after openly gay Billy Porter appeared at the 2019 Academy Awards stunting in a custom Christian Siriano tuxedo dress, Young Thug posted a picture of Porter’s outfit to his Instagram with the caption, “Now if y’all don’t do this n[…] how y’all did me I know some.” He was responding to the praise Porter received from critics for his regalia in contrast to the backlash he had received, but you can imagine the hollowing disappointment at that response. This lack of solidarity between one man to his queer peer highlighted precisely the inauthenticity of this performative allyship of men who flirt with gender-bending aesthetics; how when they are not commended equally (if not more than we are) for emulating our own authentic modes of self-expression, they are not only quick to turn their backs on it but to dismiss it as a monotonous fad.

Therein lies the return to that shackling concept again: otherness. The incessant need to ostracize others for the sake of asserting yourself as those who worthy are belonging. The insistence from the guy rocking a pink shirt that it’s “actually salmon.” The justification of men who frown upon getting pedicures but treat themselves to a fine manicure because it literally has the word “man” in it. The need for a brand of saccharine pink wine to be titled Brosé because all that stands between a man and his dick falling off is the letter B. The underlying understanding that as much as we may love the luxurious gifts derived from femininity, our subconscious cultural hate towards women forces us to separate ourselves from it at all costs.

I don’t know if we’ll ever get to a place where we can live in an epicene society where cisgender people can free ourselves from the pressing need to assert our allegiance to the gendered binary that was prescribed to us at birth. What I do know is that it’s going to take a lot more than pearl jewellery and crop tops on straight men to bring us there. Men – and, yes, queer men are included in this too – need to stop treating our relationship with our feminine side as a meaningless fling intended only for our own self-service and then cast off to the side when we’re bored with it. We instead need to nurture it with loving tenderness and care, and to protect it when we are told to be ashamed of it.

I want men to be happy. I want us to be able to be soft, to be beautiful, to be gentle, to be sensitive, to be carefree, and to be able to give femininity the same love that we demand from it. But that will never be able to happen so long as we allow our fetishized reverence towards masculinity to continue to push those deemed less masc than us outside of the realm of worthiness…even if the nails of the hand that shoves them are painted salmon.