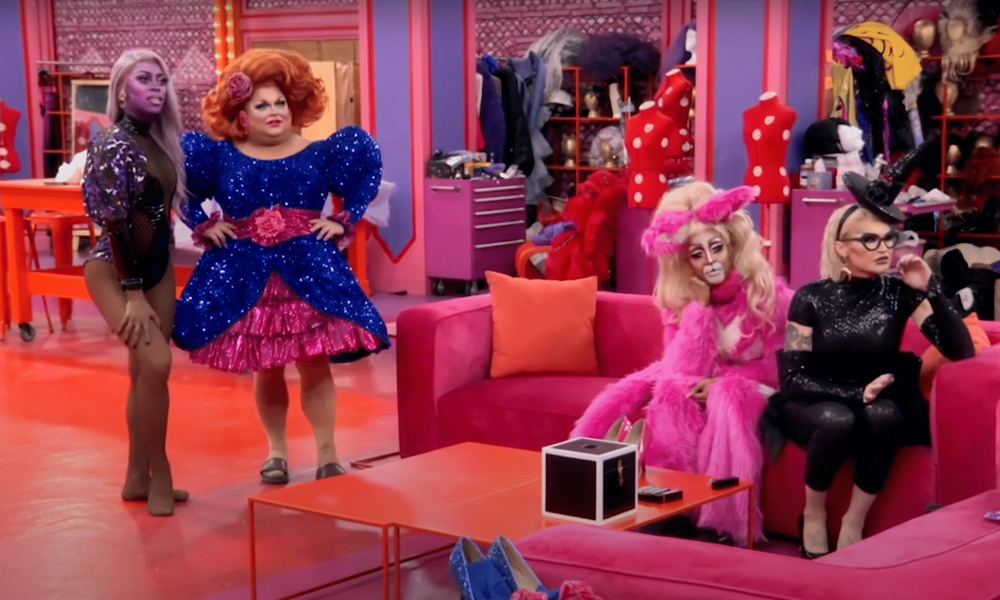 Last week we said goodbye to the Eureka following a Drag Tots inspired challenge, but something else happened. We finally got a bit more of a teaser about the whole “game within a game” thing that has been teased for the entire season so far. Judging by the name of this episode, something tells me we’ll finally know the big secret of the game within a game before the remaining queens fight for a spot in the finale! Let’s get into it!

This week’s episode starts with a recap of all of the eliminated queens leaving, and wow it’s been a long season. I can’t believe all these queens have been waiting for their second shot at the crown. The remaining four queens enter the work room and gather on the couches. They quickly celebrate being in the top four and look at the lipstick votes in the box. The majority voted for Eureka, while Eureka voted for Trinity. The queens get to explaining why they voted for Eureka to go home while Ru interrupts with a video message. The “secret redemption lip-sync smackdown” is introduced on the tv, and the game within a game is FINALLY revealed. Carson (who is announcing) tells the queens that the game has been happening behind the scenes the whole competition. Trinity is pissed, and I guess I kind of get where she’s coming from. But Trinity, I don’t know why you’re gagging? They bring it to us every All Stars season. Because if there’s anything RuPaul’s Drag Race loves, it’s a redemption arc in the last quarter of the season, and then swiftly eliminating the same queen in the next two episodes. 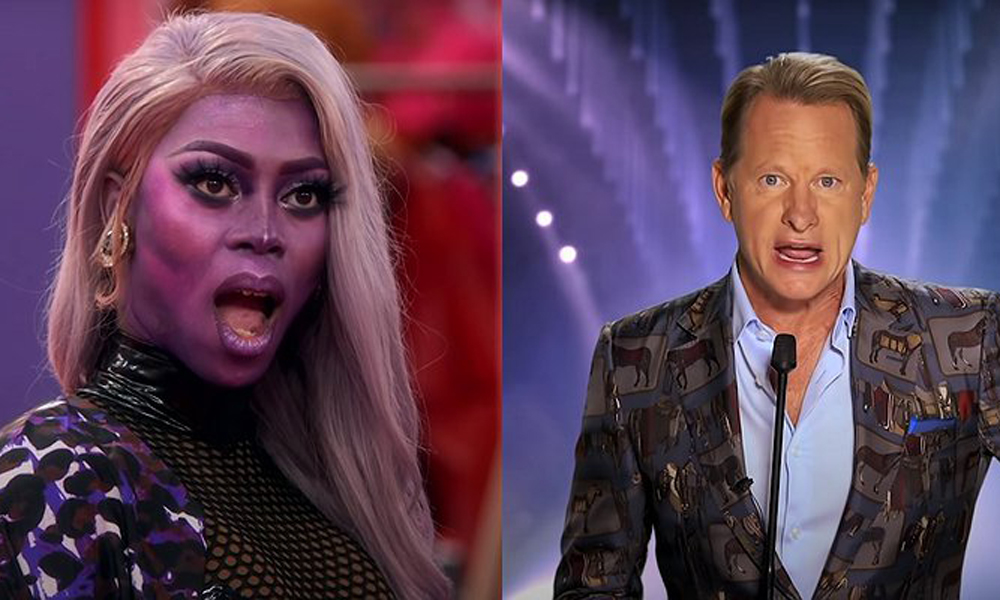 It’s revealed that every week the queens that were eliminated has been secretly lip syncing for a spot back in the competition. Starting with the first two, whoever wins will battle will move onto the next eliminated queen, until one is left standing. The first lip sync is Serena Cha Cha versus Jiggly Caliente. The two queens lip sync to En Vogue’s “Free Your Mind.” Ru chooses Jiggly to move on to the next lip sync. In the second smackdown match, Jiggly and Silky Nutmeg Ganache who are both in leopard print, lip sync to “Girl’s Just Want to Have Fun” by Cyndi Lauper. After Silky pulls an entire cocktail out of her cleavage, (which is a party trick I’ll be trying at the next function), Ru announces Silky moves onto the next battle. In the third smackdown, Silky battles Yara Sofia. The two lip sync to “Point of No Return” by Exposé, and it’s Silky who wins the second lip sync in a row! Next Silky will battle against Scarlet Envy. Silky and Scarlet lip sync to Cher’s “Song for the Lonely”, and Silky once again, wins the lip sync. In round five Silky is to go head-to-head with A’Keria, and just as A’Keria is supposed to enter, she doesn’t. Ru reveals that A’Keria has turned down the redemption opportunity. Silky is moving on to the next round, but she didn’t put that head-to-toe outfit on for nothing honey. Silky tells Ru she takes this very seriously and asks if she can still perform for her. Why waste a good outfit? I get it. Silky lip syncs alone to Aqua’s “Barbie Girl” and delivers a duet of a solo performance. 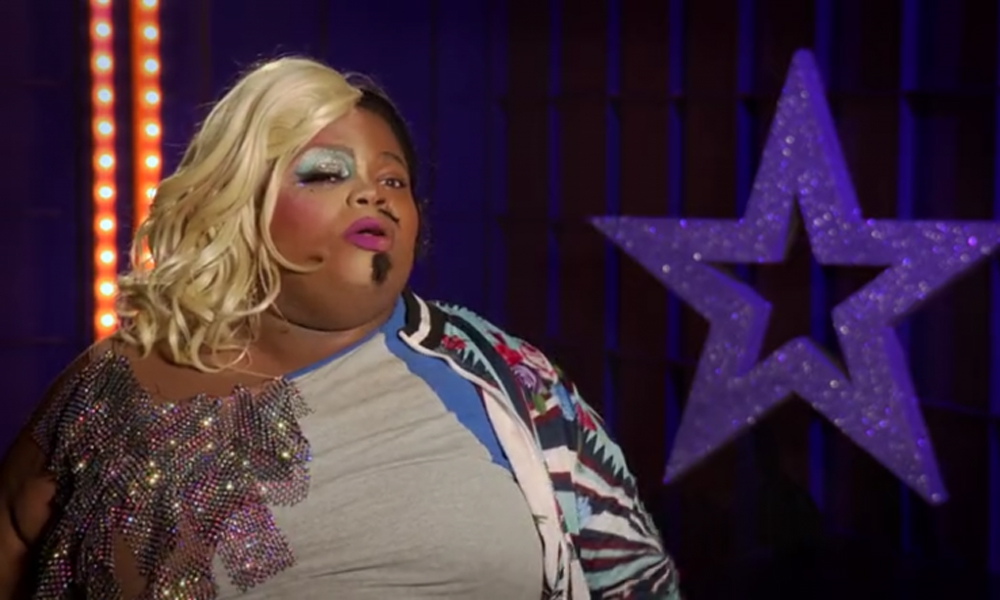 In the werk room, Ra’Jah, Ginger, and Kylie are all enjoying themselves watching the lip sync, but it appears that Trinity still has a bone to pick. In round six Silky goes up against pop princess Jan, who looks more like a goth princess. Jan and Silky (who still has tricks), lip sync to “Heartbreaker” by Pat Benatar, and it seems like Silky has finally met her match. Jan is not letting this opportunity pass her by, but Silky has a fake guitar. Ru announces that Silky has won for the fifth week in a row. In the seventh round Silky is up against Pandora Boxx (who is looking stunning). Pandora and Silky lip sync to Ariana Grande’s “Focus”. Silky continues to bring the tricks, which wins her a sixth lip sync in a row. She is one lip sync away from joining the competition. In the eighth, and final lip sync Silky meets her final queen Eureka, who was eliminated last week. Eureka and Silky lip sync to “Since U Been Gone” by Kelly Clarkson. Silky came prepared for the last lip sync, but Eureka is really fighting for it.

Ru announces that the winner of the final lip sync battle, and the queen re-entering the competition is…we don’t know because the tv cuts out, and Carson tells us we’ll find out next week. We’re left on a cliff-hanger for ANOTHER EPISODE, but are you surprised?

What we’ll see next week: The final four queens meet the winner of the lip sync battle royale returning to the competition, and the final queens entertain with monologues before we meet another lip sync assassin, and another queen is sent home.