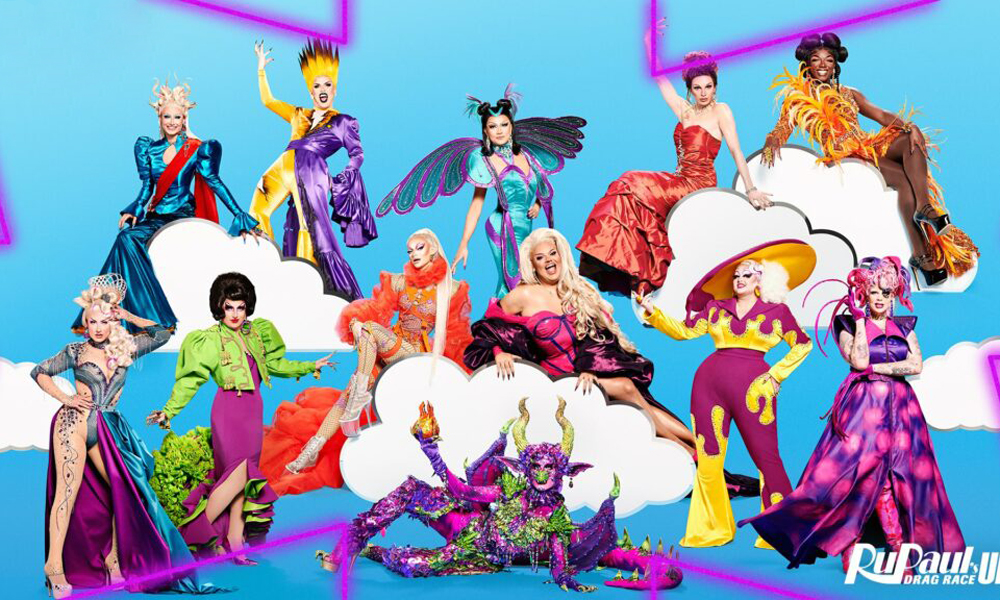 A mere five months after Lawrence Chaney danced her highland jig all the way to the season 2 crown, the BBC Three and World of Wonder have unveiled the 12 new queens who will compete for the title of the UK’s Next Drag Superstar when the series returns this September.

“It feels right! I definitely didn’t invent the art of drag for women. I am not the first and I certainly won’t be the last…. Me being here is political, but you can just have fun with it. That’s why I started. I just wanted to entertain people and that’s what we’re going to do! Drag can just be fun!” Victoria said in a statement. “We don’t describe cis male drag queens as AMAB queens, so, as a handy tip, I’d just call us all drag queens or drag artists, and, if you must know, I identify as a Tony Award!”

All of the Drag Race UK season 3 queens will be judged by returning panelists RuPaul and Michelle Visage, while Graham Norton and comedian Alan Carr will rotate to fill the table’s third seat every other week, as they have since season 1.

You can meet the 12 queens making up the Drag Race UK season three cast below.

You won #DragRaceUK fans. Enjoy the queens ruveal, I hope it makes you very happy. pic.twitter.com/ZAWoLTgU9z