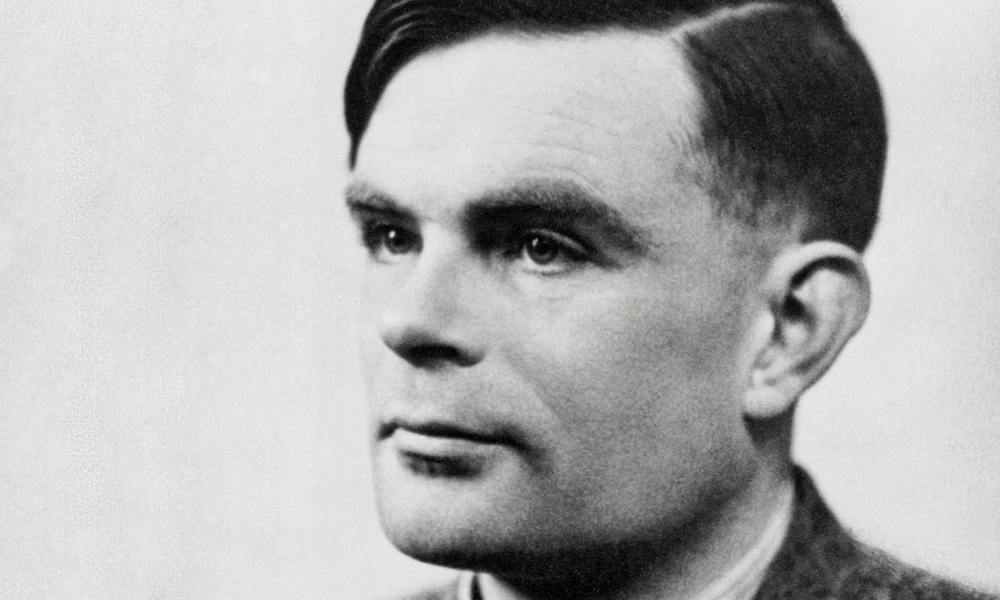 British mathematician, logician and cryptographer Alan Turing (June 23, 1912 – June 7, 1954) was responsible for breaking the Nazi Enigma code during World War II, and ultimately his work gave the Allies the edge they needed to win the war in Europe. It also led to the creation of the computer.

It is widely said that Turing took his own life on June 7, 1954, two years after being outed as gay. At the time it was reported that he died from eating an apple laced with cyanide. He was only 41 years old.

Homosexuality was still a crime in Great Britain at the time; when Turing was convicted of gross indecency, he chose chemical castration over prison. At the time of his death, the public had no idea what he had contributed to the war effort. Sixty years later, Queen Elizabeth II officially pardoned Turing.

In recent years academics have said that Turing may not have committed suicide, and questioned the evidence that was presented at the 1954 inquest. Turing may have died from accidentally inhaling the poison he used in amateur experiments.

In June 2021, the Bank of England will commemorate the World War II codebreaker by introducing a new 50-pound polymer note featuring Turing’s image.