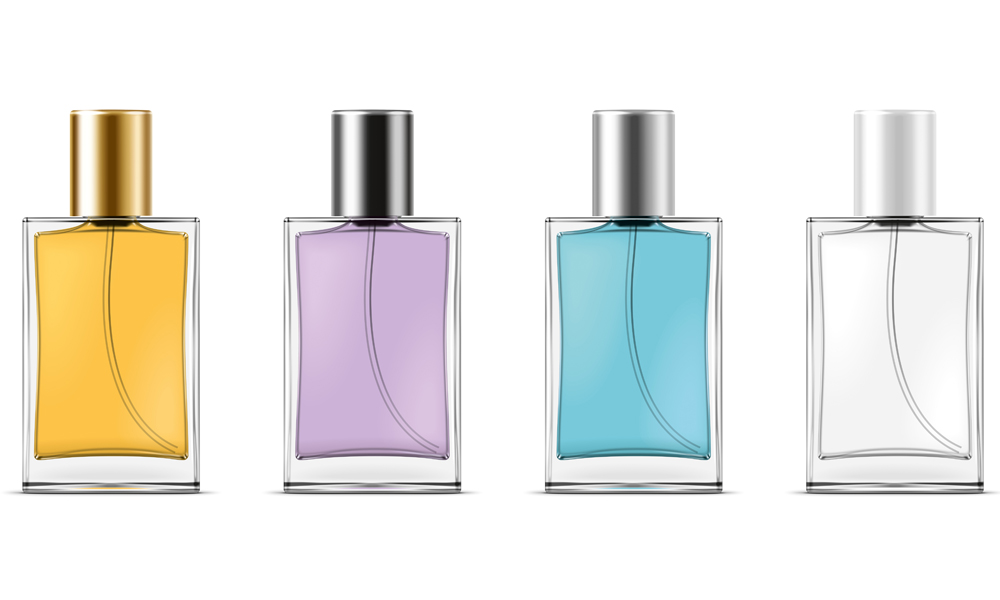 Perfume is rediscovering its gender-neutral roots…

Brigitte Bardot wore Jicky perfume exclusively. It was her signature scent. Sean Connery’s too (at least, if Hollywood rumours are true). Jacqueline Kennedy Onassis, Roger Moore and Joan Collins are also said to have favoured the now-iconic Guerlain eau. It’s easy to understand why. Overflowing with sharp vetiver, earthy lavender, sweet bergamot, spicy vanilla and warm amber, the French classic is neither too feminine nor overtly masculine. It is simply wondrous, a sensual and assertive spritz worn by women and men equally – just like it was intended to.

Reportedly named after perfumer Aimé Guerlain’s schoolgirl crush, Jicky’s label featured just four words: Parfum, Jicky, Guerlain, Paris. No Pour L’Homme or Pour Femme. Born in 1889 – the year the Eiffel Tower opened, the Canadian Pacific Railway was completed, Blanche Bingley-Hillyard outplayed Lean Rice at Wimbledon and Moulin Rouge launched in Paris – Jicky was free of gender assignment. Back then, fragrance categorization was straightforward, determined by the floral, spicy, herbal, woody, animalic or other notes swirling inside each glass flacon. If you liked what you smelled, you bought the bottle. Jicky was an immediate success.

“Lest anyone think that unisex perfumes are a modern invention,” explains Luca Turin in his book Perfumes The Guide, “[Jicky] was worn by both women and men 10 years before an electric car, the Jamais Contente, broke the world speed record and hit 100 km per hour.”

Fast-forward 132 years to an industry that currently pumps out approximately 400 new fragrances for women and men globally each year, and Jicky remains a staple on retail countertops. Its gender-fluid status is a reminder that unisex perfumes are not a blip on trend’s radar but rather the original construct of perfumery.

According to Mintel, a global market research and intelligence agency, in 2010 gender-neutral scents held only 17 per cent of the fragrance industry worldwide. By 2018, the category had catapulted to 51 per cent of the US$20.75 billion market, and it continues to grow. Beauty industry magazine Cosmetics Business credits millennials and their desire for transparency in beauty and grooming products, combined with their need for universality, for the forward propulsion of gender-fluid eaus. This cultural shift has caught on, with consumers rethinking the way they wear fragrance. As more men and women spritz outside of the 20th century’s gender-segregated box, Statista, a global provider of market and consumer data, predicts that the global fragrance industry’s current worth of $45.5 billion will explode. And gender-free perfumes will play a large role in that growing revenue.

“Unisex scents are becoming more popular because they reflect a major shift in our society,” says Sophie Vann Guillon, CEO of Valmont Cosmetics in Morges, Switzerland. “Gender does not have the same meaning nor societal understanding as before: look at social movements, new linguistic codes, fashion trends.… These influences logically impact the world of fragrances, where no gender is interesting but only emotions are the new rule.”

A fragrant ambiguity
Using fragrance to tap into our emotions is par for the course. More than 4,000 years ago the Mesopotamians burned wood and resin-based incense during their religious ceremonies to promote deeper spiritual connections, while 2,000 years later Cleopatra scented her boat’s sails with heavily spiced oils to alert Mark Antony of her presence and to create a romantic vibe. All fragrance continues to evoke these types of feelings. The primary difference with gender-fluid scents is that in addition to these emotions, they can also and simultaneously provide a sense of individuality, yet without the tangle of social ideation that dictates women should smell like a floral bouquet or that men are best suited for woody forest scents.

“We don’t follow such rules,” says Vann Guillon. “In my creative process, the quest for harmony is the priority. Contrasting materials such as fruits, flowers, spices, woods…can be assembled and disassembled to offer a specific olfactory experience. Nature is king – we are just chemists trying to find that ideal combination releasing harmony. Men can assume their feminine character, adopting fragrances with rose, for instance. Women, at the same time, can show their empowerment with green fragrances or woody trails.”

This fragrant ambiguity has caught on with perfume houses. Heavy hitters such as Gucci, Dior and Celine are pouring nonconformist scents with names like Reptile and Nightclubbing into bottles in hopes of creating the next CK One circa 1994. Decades-old indie niche brands such as Demeter, Le Labo, Byredo and Diptyque are being lauded for their near exclusivity with gender-free eaus, while newbie labels including Dedcool, Henry Rose and Valmont are carving out their perennial scents with abandon.

Perfume, it would seem, can now be consumed fairly and equally by all because, like books and music, says Turin, perfume is intended for mass consumption. “There may be periods, genres and composers that you like best, but in the end each perfume is an island,” he adds. “What matters is to get enough feel for the lay of the land to allow your taste GPS to lock in and lead you to the best.”