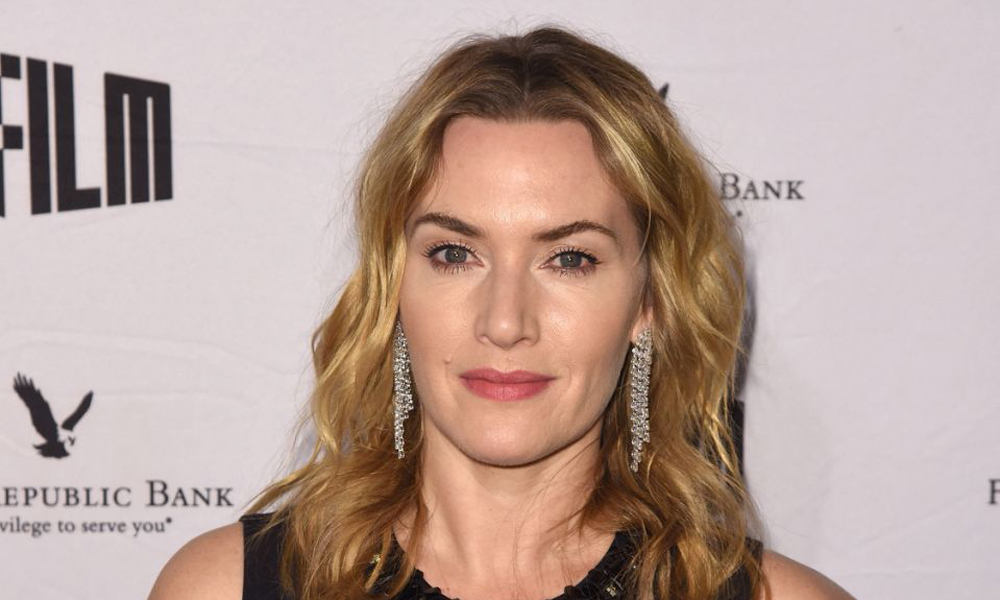 The actress is fed up with Hollywood hypocrisy…

Kate Winslet is opening up about a stigma in Hollywood that can create obstacles for gay actors.

In a recent interview with The Sunday Times, the Academy Award winning actress said she knows ‘at least four’ closeted actors who fear for their career if they come out.

“I cannot tell you the number of young actors I know — some well known, some starting out — who are terrified their sexuality will be revealed and that it will stand in the way of their being cast in straight roles,” she said. “Now that’s f***ed up.”

“I’m telling you,” she continued. “A well-known actor has just got an American agent and the agent said, ‘I understand you are bisexual. I wouldn’t publicise that.’ I can think of at least four actors absolutely hiding their sexuality. It’s painful. Because they fear being found out. And that’s what they say. ‘I don’t want to be found out.'”

Winslet also noted that the stigma applies to “men more than anything.”

“It’s bad news,” she added, “Hollywood has to drop that dated crap of, ‘Can he play straight because, apparently, he’s gay?’ ”

“That should be almost illegal,” she said. “You would not believe how widespread it is. And it can’t just be distilled to the question about gay actors playing gay parts. Because actors, in some cases, are choosing not to come out for personal reasons. And it’s nobody’s business. Perhaps privacy. Perhaps conditioning and shame.”

“We could have had a conversation about how I feel about playing a lesbian and possibly taking that role from somebody,” Winslet said. “But I’m done with not being honest about what my real opinions are, and I know the part was never offered to anybody else. In taking this part I had an opportunity to bring an LGBTQ story into living rooms.”

As for what’s necessary to bring about change, Winslet said, it will take “more people to speak the way I am.”

“I don’t intend to browbeat or take on Hollywood. We’re just talking about young actors who might be considering joining this profession, and finding a way to make it more open,” she said. “For there to be less judgment, discrimination and homophobia.”