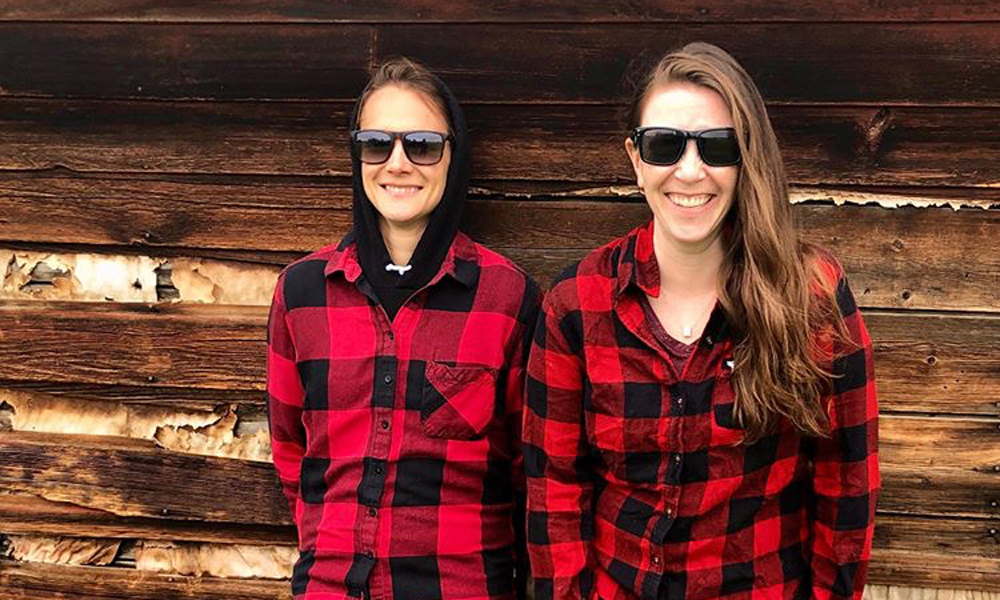 This last year has been tough on everyone (understatement of a lifetime, insert every superlative known to us to describe how hard its been). Many of us have turned to different coping mechanisms, exploring new hobbies or simply keep us sane and remain connected to the world. For me, it was discovering a wide variety of podcasts. Having queer spaces and businesses closed down and having to remain home impacted me greatly. But through my podcast adventures I stumbled on a real gem in the multiverse of podcasts appealing to queer and allied audiences alike with OUT Podcast.

OUT Podcast started in March of 2020. Led by Kat and Cara; long-time friends who met in college. They now both live out west in Alberta and BC but maintain close ties through producing this Podcast. They strive to “create a community where people can safely listen and feel like they aren’t alone in this journey.”

Kat and Cara feels the platform showcases the uniqueness of each coming out story. As of this writing OUT Podcast features over 40 coming out stories with varied lived-experiences within the queer community each more unique and nuanced than the last.

“It’s definitely frustrating to hear families being broken apart because they can’t find common ground.” They share. “We often will hear of blood relatives being a part of their lives, but at a distance. Therefore many people who come out end up finding their own community which can oftentimes feel like more of a family than their blood relatives. The term ‘family’ can mean so much more than just blood. It’s support, respect and unconditional love.”

The very real topics of lost friendships and family ties are shared in some stories as well as the varied realizations of each persons’ queer “epiphany”.

Episode 18 features Jamie Flier who after a recent breakup with her boyfriend at the time, discovered her queer identity through a pre-date turned overnight stay with a woman describing the feeling of discovering a deeper connection with someone of the same-sex as her “aaah this is what its suppose to feel like” moment. Jamie also shared her journey of “self-worth” in becoming the best version of herself possible.

Whether its navigating self-worth, faith and familial concerns, each story offers examples for a variety of coming out journeys and indirectly offer examples and suggestions for the listener to use in navigating their own challenges.

Episode 19 features well-known advocate Matkai Burmaster notably for how he navigates his relationship with his religious family. When asked if he’s had to navigate any negative experiences, Matkai has taken the approach of refraining from using any “LGBTQ” phrases with his family. Beyond inviting his mother to his future wedding, he has an understanding of the place his mother is at in her journey and refrains from queer-themed or cultural based conversations with her. He shares “I don’t think someone has to be an ally to just not hate on people…not everyones going to say ‘ya hooray I’m coming to the Pride Parade but that doesn’t mean that they’re not going to love you and you know care about you.”

Episode 22 features Syrian-born Meryam Haddad who moved to Montreal with her family at the age of five. Meryam has been a life long advocate and human rights fighter and is a lawyer in Quebec. Meryam describes her parents as “open-minded” compared to the mindset of most Syrians in her experiences. They struggled with her identity for some time but grew very supportive as she launched her political campaign to in the Green Party leadership race in 2020.

Kat and Cara also hope that listeners of the podcast were learn a few things about how to react to a coming out story saying your “reaction can often have such an affect (either positive or negative), and the way you react is embedded in that person’s mind forever.”

Alyssa Poggioli’s story in one of the earlier episodes highlight not only the impacts of these moments but also the systemic nature of growing up in small town communities that are not as accepting of those who are different from the majority. From her friends’ parents confronting her on whether their daughter had feelings for her. Her story involves being very cognizant of the elements of her own safety and the safety of her family in mind before coming out.

Even with everything going for you, sharing your story on such a platform can be an experience easily taken over by nerves. Kat and Cara lean on their coaching experience to make their guests feel at ease to ensure they feel comfortable. I personally interviewed with Kat and Cara in December and remember thinking is my story even worth sharing – an idea of self-doubt we all have especially when such a platform requires incredible vulnerability.

What I was not expecting to receive were messages into my social media feeds from OUT listeners who were inspired by my story and no doubt many others before mine and after. One listener shared they were encouraged by my story and many others to not only come out, but lead their GSA at their local college deep in the heart of Georgia because they wanted to influence positive change at their school.

With Kat and Cara celebrating their first anniversary together in taking on the world of Podcasting they’ve learned that “no matter where the people live in the world, where they are coming from, no matter…their cultural beliefs or religion, the story can lead in so many different directions which makes them very unpredictable! So unique!”.

This podcast and each and every episode serves as a reminder for those of us who have been out for years that there is value in yours and everyone’s story. Sharing your coming out story is never too late nor can you do it too often. Lessons are to be learned in each one, as well as a greater sense of community and validation of ones’ lived experience. You are not unreasonable in your thoughts because someone else has had those very same thoughts, and here they are on an International stage reaching out to you with their journey as if to say “I’ve been there too, we’re in this together”.

Kat and Cara are always looking for others to share their coming out stories, or allies and family members to share their journeys with their new ‘Ally Perspectives’ series where “listeners will have a new perspective on how it feels to be the one someone comes out to. They can hear how they reacted, take advice, and be educated”.

Out Podcast can be found on most major Podcast providers through linktr.ee/outpodcast. You can support them on Patreon with memberships as low as $3 USD with some paid contributions getting you a slick OUT Podcast much for you to sip your tea while you listen to others dish it out. They can be found on Instagram, Facebook and Twitter. 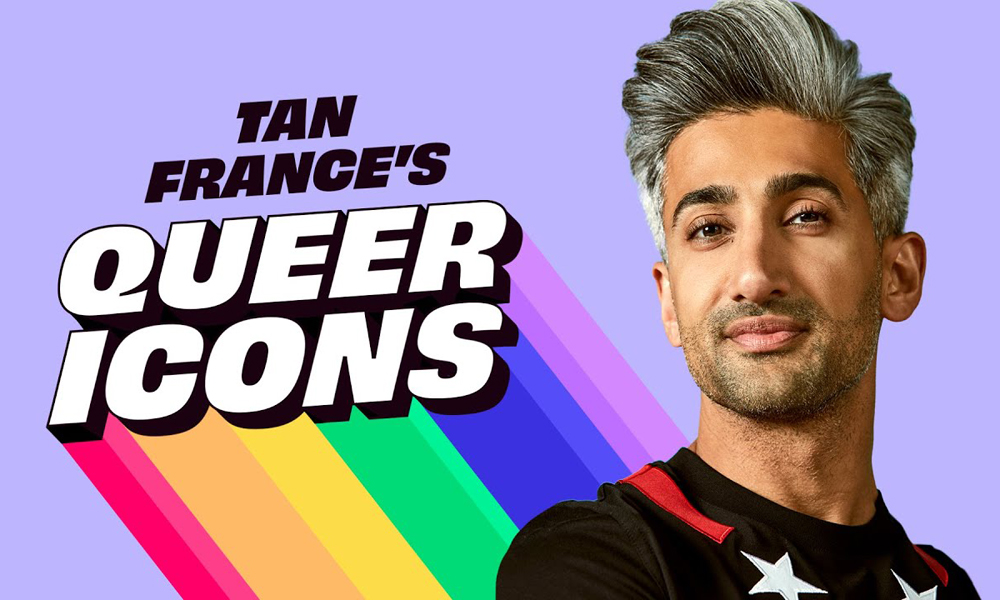