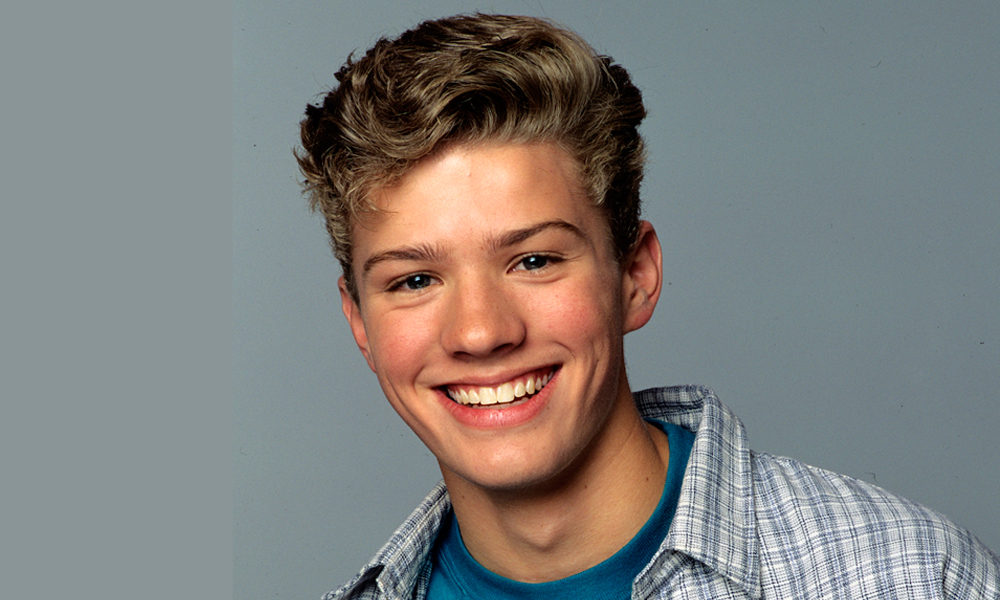 Actor Ryan Phillippe made his daytime debut at age 18 as One Life To Live‘s Billy Douglas back in April 1992. He was the new kid in town; his parents didn’t understand him; he felt trapped and lonely. Then, on the June 26 episode of the long-running ABC soap, Phillippe made history when the 16-year-old character told Reverend Andrew Carpenter that he was gay.

That coming-out episode pushed One Life To Live into mainstream headlines. Although adult gay characters had previously made low-key appearances on several daytime soaps, no show had ever prominently featured a gay plot line – let alone a gay teenager – on its front burner.

Through the next few months, One Life To Live boldly went where no soap had gone before: into a major plot line documenting a teenager coming to terms with his homosexuality and the intolerance that erupted around him involving numerous residents of fictional Llanview, Pennsylvania, the show’s locale.

”When I auditioned, I had no idea Billy was gay,” Phillippe said in an interview. “They told me, and I said ‘Oh! Okay!’ but a shock went through my system. I thought, ‘What is my family going to think? What about my friends?’ But I realized that for Billy, the torment is a hundred times that.”

“In a sense, we’re copping out,” OLTL producer Linda Gottlieb said at the time, admitting that the storyline could only go so far. “We’re not dealing with this kid in a gay relationship. We discussed it at length, but you do what you can do, and we can tell a strong story. Some people will be alienated; we’ll get vicious mail. But I hope that by seeing a young gay boy, getting to like him and sympathize with his pain, audiences will understand the hurt that awful jokes, dumb remarks and exclusionary behaviour can cause. We have an hour every day – what better place to explore this than daytime?”