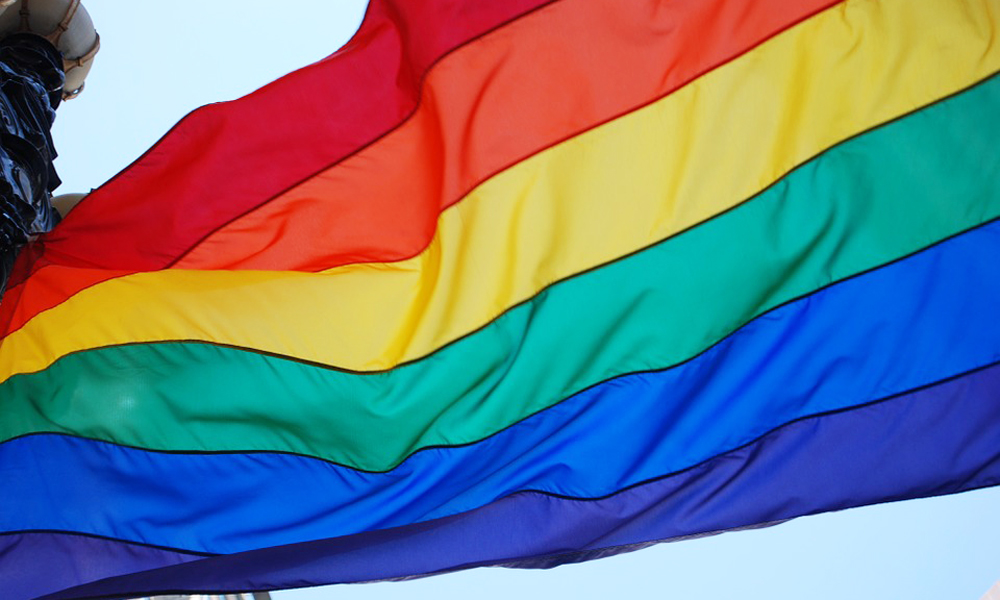 11 Fast Facts About Pride Past And Present

Test your knowledge about the Pride movement in pop culture, Canada and around the world…

1. In 1969, the Stonewall Inn in New York City was raided by police. Protests and riots ensued, and many people regard this to be the start of the modern gay rights movement in America. The first Pride marches took place in a few American cities a year later, and Toronto held its gay picnic in 1971. But it wasn’t until the 1981 bathhouse raids in Toronto that the Pride movement (as we know it now) started north of the border.

2. In 1918, poets and writers Elsa Gidlow and Roswell George Mills launched “Les Mouches fantastiques” in Montreal. It is regarded as the first LGBTQ+ publication in Canada, and North America.

4. Shania Twain was inspired to write “Man! I Feel Like a Woman”after watching a drag performance. WERK!

5. Though the acceptance and erasure of same-sex relationships differ from culture to culture, evidence has shown that these relationships existed in nearly every ancient civilization throughout history.

6. The rainbow pride flag was designed by artist Gilbert Baker in 1978 in San Francisco. Each of the colours represents different things. Red is life, orange is healing, yellow is sunlight, green is nature, blue is harmony and peace, and purple stands for spirit. The flag has been updated in recent years to be more inclusive to the trans community and people of colour.

7. The original pride flag had two more colours. Turquoise was for art/magic, and pink represented sex/sexuality. These colours were removed/changed due to the cost and unavailability of these colours in times when large numbers of flags needed to be produced quickly.

8. In 1976, a kiss-in was hosted in Toronto after two men were arrested for kissing at the corner of Bloor and Yonge streets. Protesters stood on the same corner and kissed in front of police officers.

9. In 1967, the Oscar Wilde memorial bookshop opened in New York City. It was the first gay bookshop in the world.

10. It is believed that the term ‘lesbian’ comes from the Greek island Lesbos. Sappho, a Greek poetess known for her poetry about the beauty of other women, and her love for them, was from the island.

11. São Paulo, Brazil, has one of the largest Pride parades in the world. It was first recognized by Guinness in 2006, and again in 2009 with an estimated four million attendees! It was matched by New York City in 2019 when the American city hosted World Pride. São Paulo continues to host the world’s largest parade with attendance numbers that continue to grow annually.