Home / Latest  / Inclusive Inside And Out
Latest Life 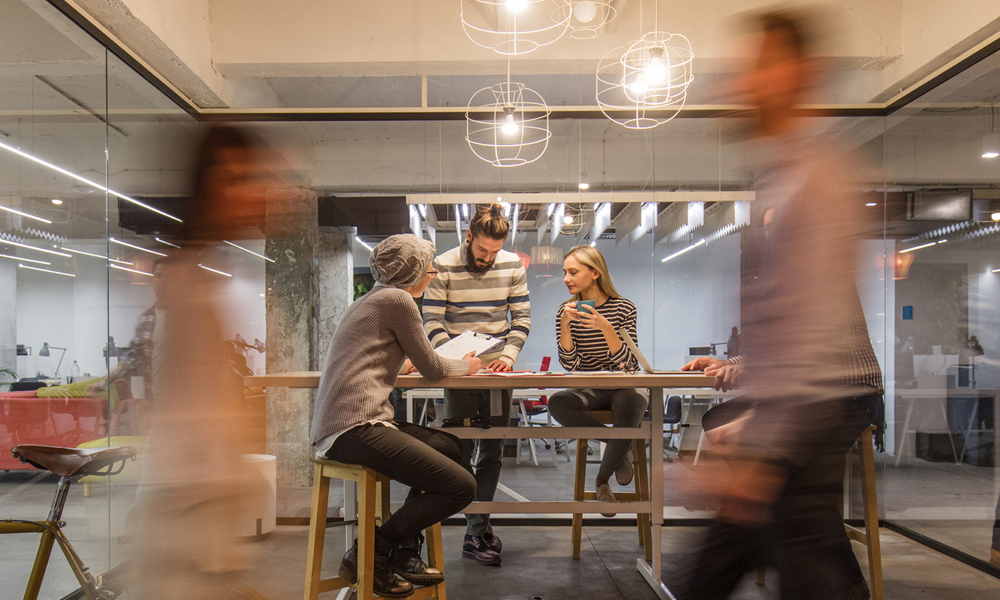 When it comes to implementing diversity policies, companies have had various degrees of success. Studies have shown that companies that activity seek to recruit, foster and implement recruits from all backgrounds often see benefits to their bottom line. Yet not all companies have successfully become champions when it comes to supporting all the people in their company.

Indeed is actively changing that. “What we wanted to do was to create a comfortable environment for people to come to work every day,” says Paul Wolfe, the global SVP for HR for Indeed. “Indeed, like any other company, is a microcosm of the population.” 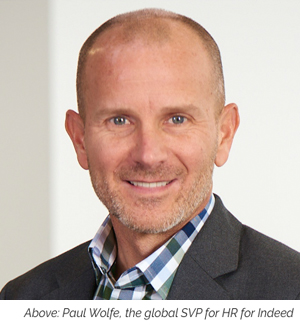 Indeed has also looked outside the organization to help increase and include diversity. In 2018, the company announced that it was partnering with Fairygodboss, InHerSight and Comparably in the United States, three review sites that would provide information about the diversity and inclusiveness of employers to anyone interested as part of their job hunt.

Wolfe says that Indeed as a company needs to practice what they preach when it comes to diversity and inclusion. “I think through our efforts on the inclusion side we’re giving employees plenty of outlets,” says Wolfe. “If they don’t feel comfortable, they want to talk about something that’s going on at Indeed or even the world, because the other stuff that goes on every single day in the world impacts everybody a little bit differently. If somebody is a heterosexual male, it may not impact them in the same way that a transgender female employee thinks about whatever’s going on in the world.” The groups don’t just sit around and discuss issues. They also have key performance indicators (KPIs) and goals they set and meet to help people progress and grow at Indeed.

But what about people who insist that hiring and promotion be done on a meritocratic basis, ignoring systemic and subconscious bias that can affect a person’s career? Wolfe said that the goal is to build the most diverse team at Indeed and extend that expertise to everyone who uses their product.

Then he paused for a moment.

“I was a conference last year and there was this PhD student, who was a dark-skinned black woman. She was talking about how facial recognition is great if you’re a white or light-coloured person but the system fails egregiously the darker the skin of the person.” He explained that the speaker was focused on a couple companies that had built artificial intelligence systems who had opened up their systems to her. She found that the teams who built these AI tools were predominantly white men.

The way to get past that, says Wolfe is build really diverse teams who are building products that are focused on getting jobs for everyone. “I think that is really incumbent on us as a company and hugely important because we help millions of people get jobs every single year.”

Wolfe goes back to the meritocracy question. “We’re not suggesting that we want to change people’s opinions internally but at the end of the day the world is made up of lots of different people. That’s kind of what makes the world go around and our focus is really helping all those people get a job. And that’s why inclusion and diversity is so important for us.”