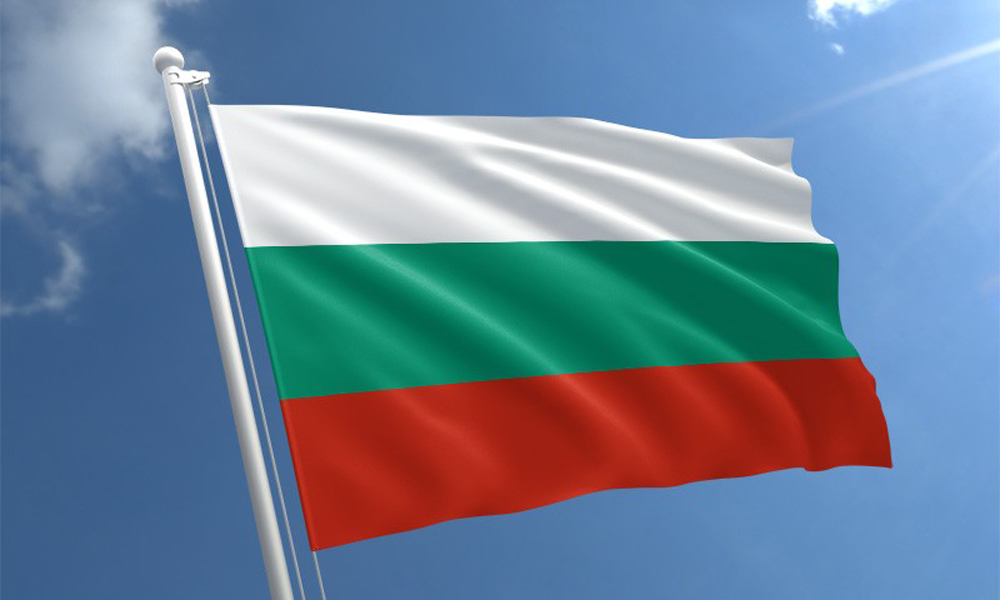 A court in Bulgaria has ruled in favor of a same-sex couple in a case that recognized gay marriage for the first time in the conservative country. Australian-born Cristina Palma has been granted the right to live and work in Bulgaria with her French wife Mariama Dialo.

The couple married in France in 2016 after 15 years together and later moved to Bulgaria.

Palma was initially permitted to live, work and travel in Bulgaria and the European Union on the grounds that she married an EU citizen.

In 2017, Palma’s application to continue her residency in the country was rejected after Bulgarian officials deemed her marriage invalid, arguing that same-sex marriage was not legal in the country.

The couple fought a two-year battle that concluded Wednesday, when the court affirmed Palma’s rights as the spouse of an EU citizen.

Bulgaria is one of more than 20 European countries where equal marriage remains illegal.

Their lawyer Denitsa Lyubenova said the ruling could be an important first step toward legalizing same-sex marriage in the country.