Skip to Content
Home / Entertainment / LGBT Cinema On DVD/Blu-ray: A Moment In The Reeds 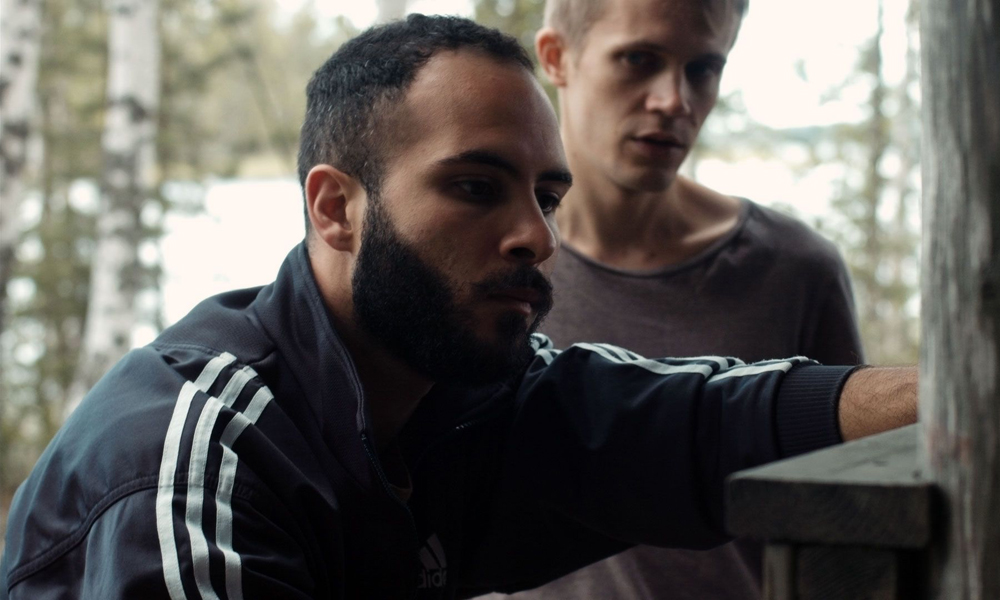