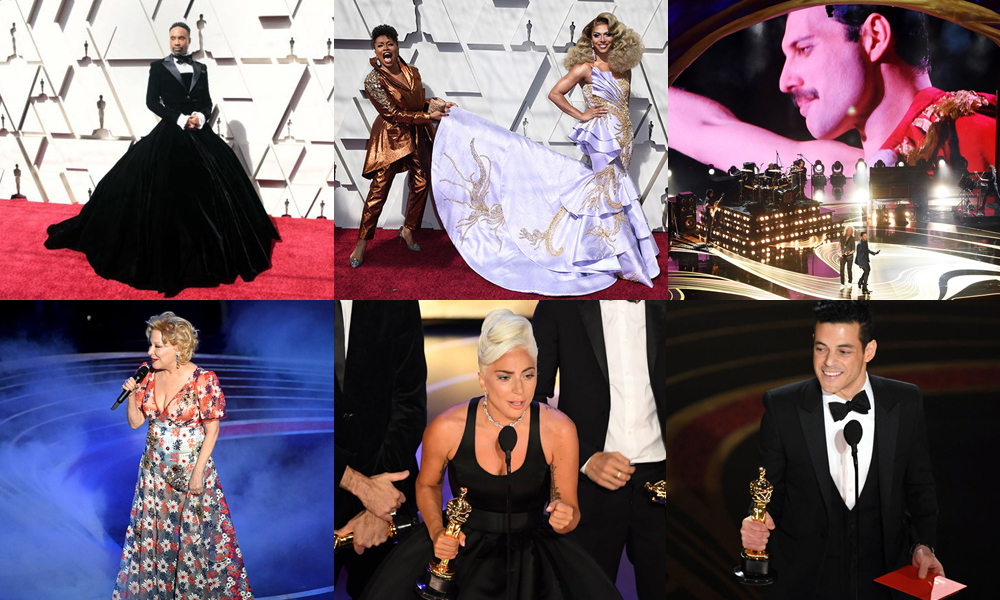 After months of controversy, the Oscars finally handed out their coveted golden statuettes on Sunday night. There was no mention of Kevin Hart, who stepped down as host after his past homophobic remarks resurfaced… But, thankfully, there were plenty of amazing LGBTQ moments throughout the evening. Here are six of our favourites. 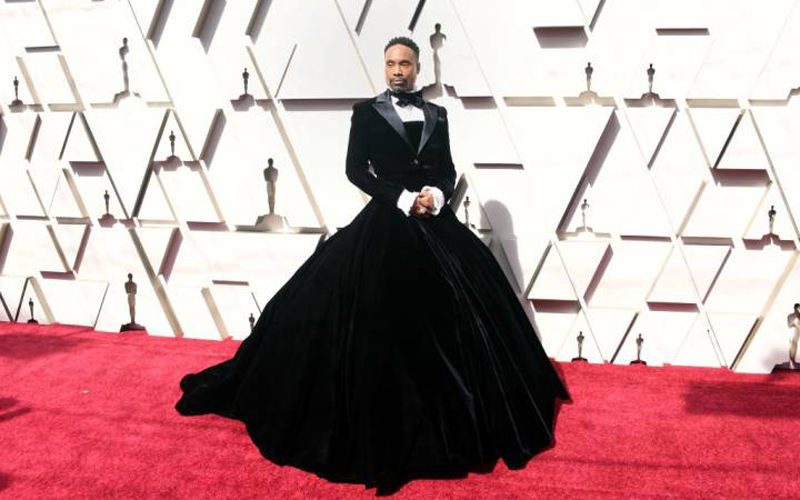 Speaking with Vogue magazine before he walked the red carpet, the Pose star said Siriano wanted to play with the masculine and the feminine.

“This look was interesting because it’s not drag. I’m not a drag queen, I’m a man in a dress,” he told Vogue.

“People are going to be really uncomfortable with my black a** in a ball gown — but it’s not anybody’s business but mine,” he said. 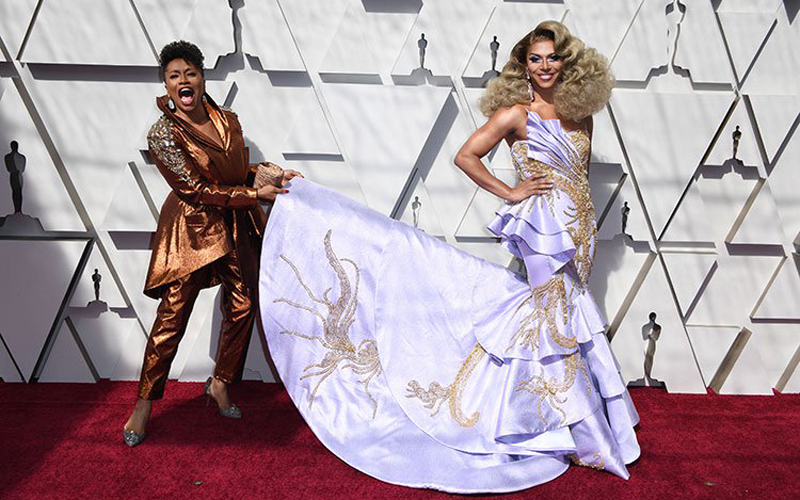 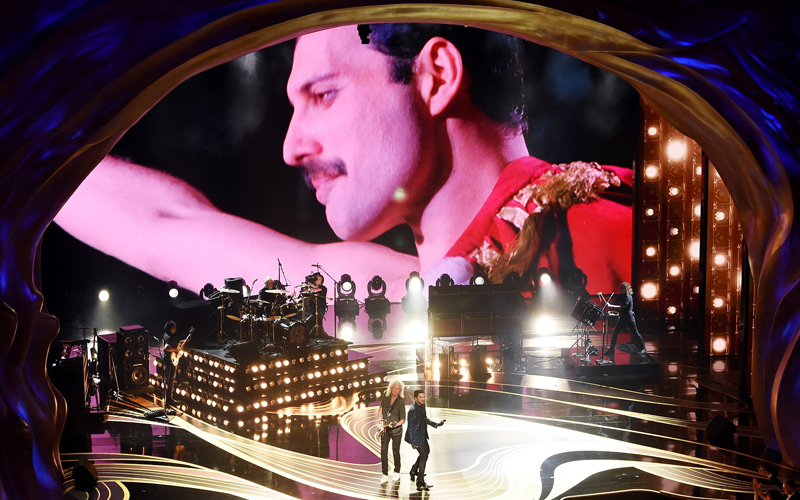 Queen, with openly gay singer singer Adam Lambert, opened the 91st annual Academy Awards with a powerful, abridged version of the group’s 1977 double-sided single, “We Will Rock You” and “We Are the Champions.”

Lambert, clad in a sparkling turquoise jacket with black pants, a black shirt and black cravat, belted out the two Queen hits, originally sung by Freddie Mercury, who died of AIDS in 1991. 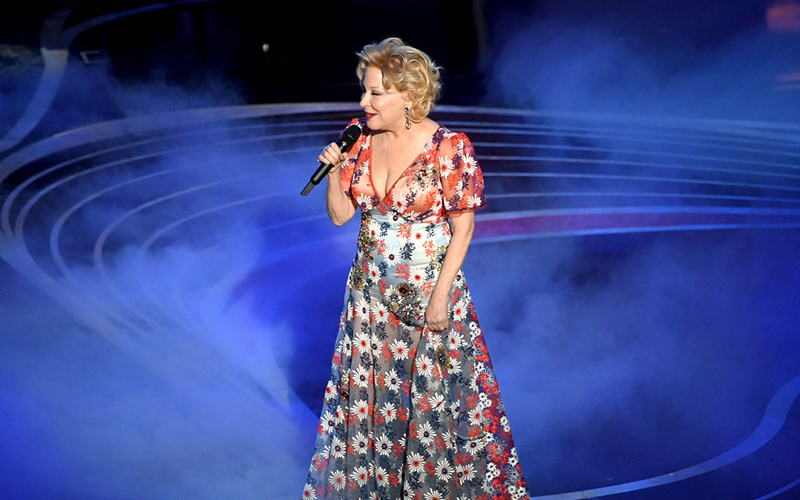 Gay icon Bette Midler stepped out on the Oscar stage on Sunday night wearing a floral sheer Marc Jacobs gown to perform “The Place Where Lost Things Go,” from Mary Poppins Returns. The original song was performed by lead actress Emily Blunt in the film. 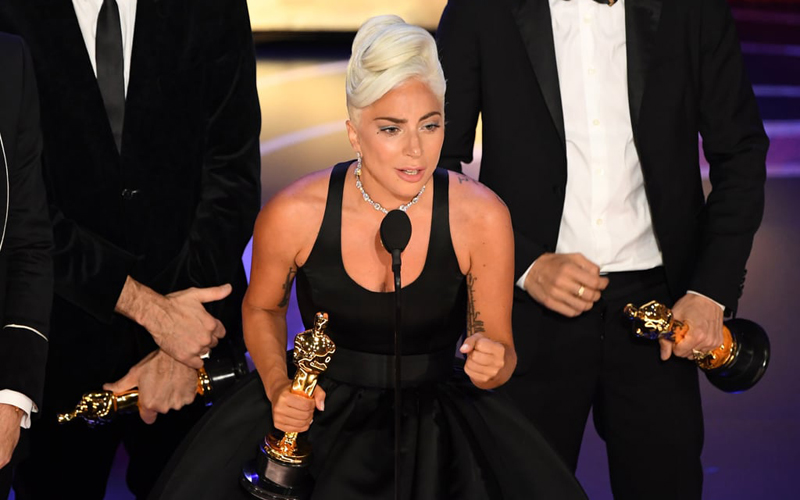 On Sunday night, on of the LGBTQ communities fiercest allies took home best original song for “Shallow” from A Star Is Born. Gaga was overwhelmed with emotions as she made her way to the stage to accept her awards. During her acceptance speech Gaga encouraged everyone watching to work hard and never give up on their dreams. “If you have a dream, fight for it,” she said. 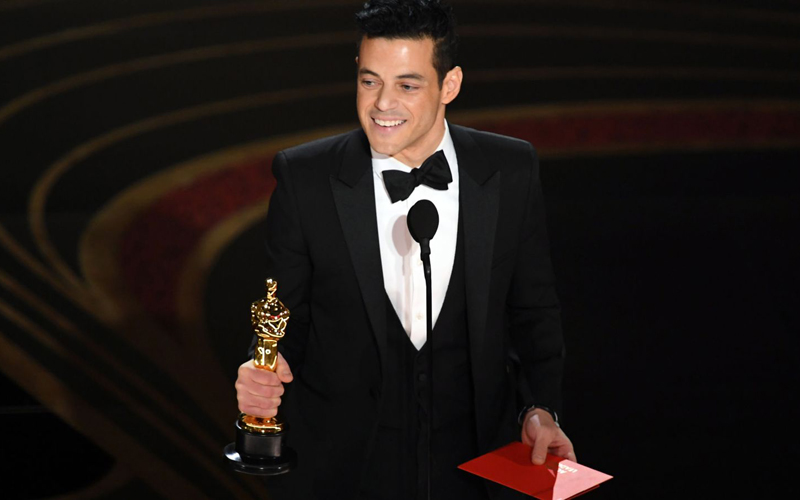 Rami Malek won the Oscar for best actor at the 91st Academy Awards for his portrayal of Freddie Mercury, the bisexual HIV-positive frontman of legendary rock band Queen, in the film Bohemian Rhapsody.

“We made a film about a gay man who was an immigrant, who lived his life unapologetically,” said Malek onstage.

“It’s proof we’re looking for a story like this” added the actor in regards to the movies that we should see more of on screen.

RELATED:
– Kevin Hart Has Stepped Down As Oscars Host After Refusing To Apologize For Anti-Gay Tweets
– 10 Actors Who Won Oscars For Playing LGBT Roles 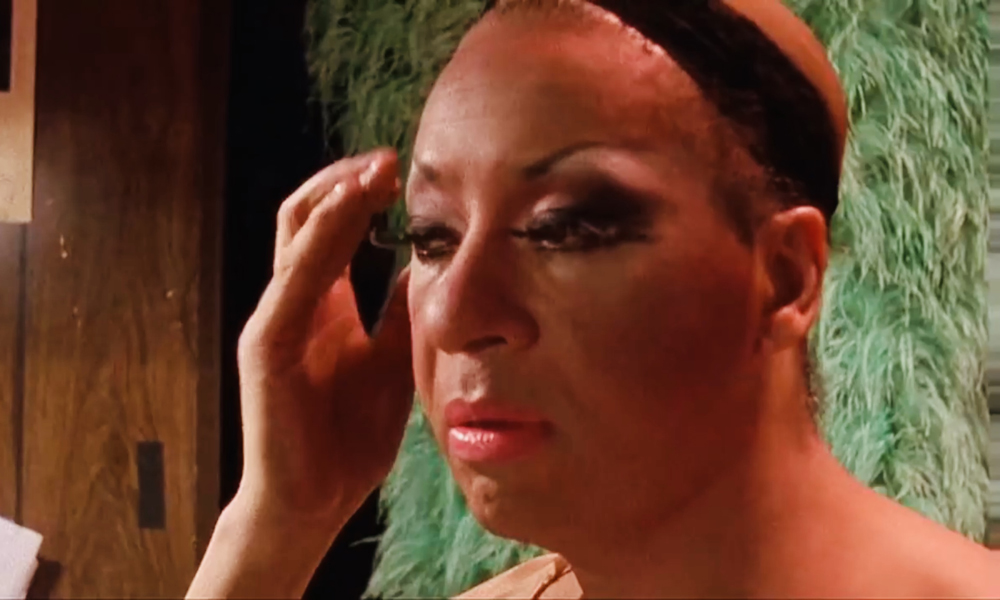